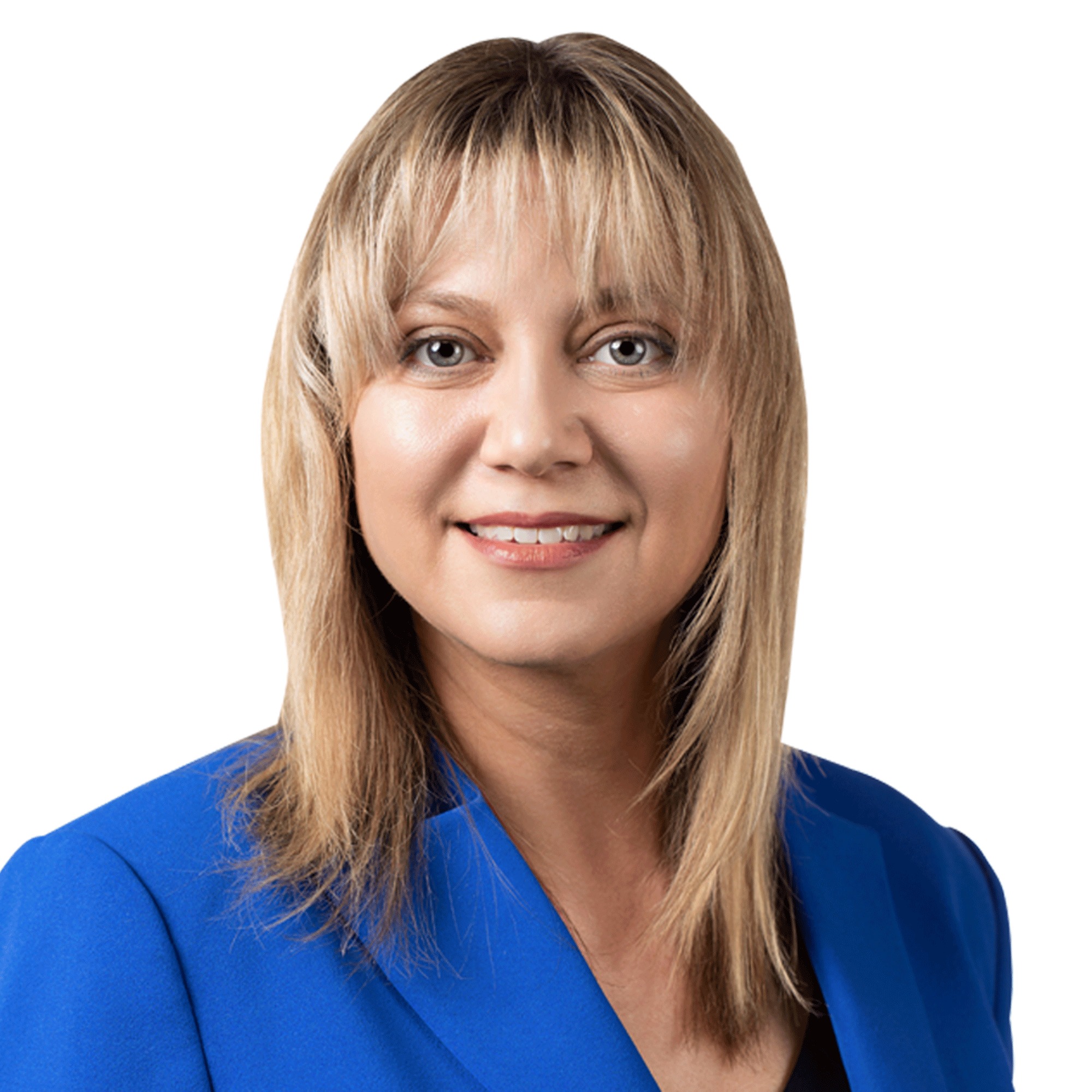 Tracy is ready to serve as your next Member of Parliament for Kelowna-Lake Country.

Tracy has extensive business experience and worked most of her career in the BC beverage industry. She founded and owned Discover Wines VQA Wine Store, which was the number one wine store in BC for 13 years. She is currently involved in small businesses in different sectors including financing, importing, oil and gas service and a technology start-up.

The daughter of a firefighter and Catholic School teacher, Tracy grew up around service and a strong work ethic. She has one son and been married for 27 years.

Tracy has received many accolades including RBC Canadian Woman Entrepreneur of the year, Kelowna Chamber of Commerce Business Excellence Award and 100 New Woman Pioneers in BC.

Tracy served with many organisations over the years. She was appointed to serve by BC Cabinet to the Passenger Transportation Board and elected to the Board of Prospera Credit Union since 2010. In addition, she served on the Okanagan Film Commission, Clubhouse Childcare Society, Okanagan Regional Library Trustee and Chair of the Okanagan Basin Water Board.

Tracy most recently showed her dedication to the community as an elected Kelowna City Councillor and Central Okanagan Regional Director for the 2014-2018 term. Tracy stood up against major tax increases in the 2017 council budget and consistently stood up against inefficiencies and burdens on business and constituents. She believes in being a relationship-based and accessible representative.