Stay Up To Date

On the Latest News

Conservative Leader Erin O’Toole welcomed a new candidate to his team today. Prince Edward Island’s former Liberal Minister of Health, Doug Currie, has been acclaimed as the Conservative Party of Canada candidate in the riding of Charlottetown for the next federal election. Currie served as MLA for District 11 Charlottetown-Parkdale from 2007 to 2017 and […] 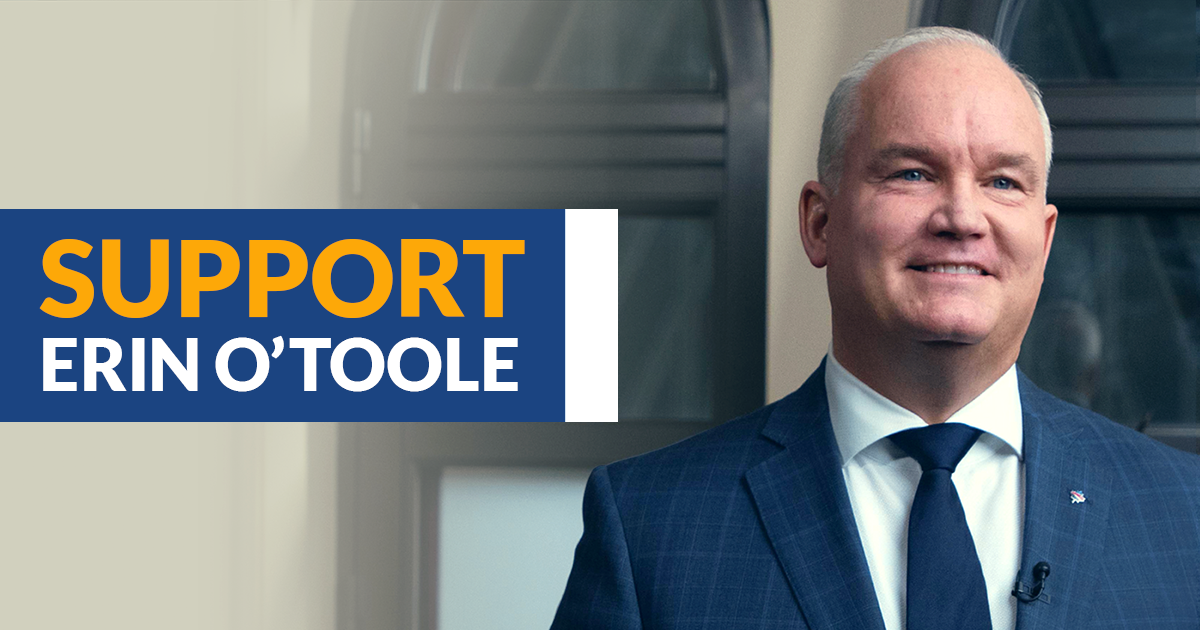 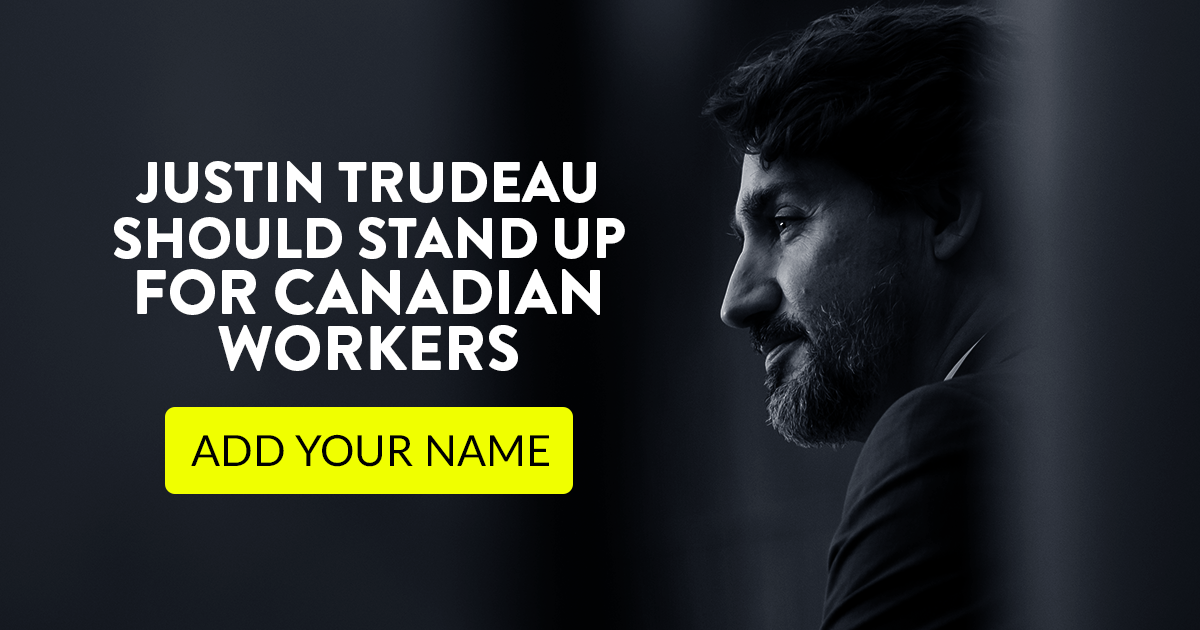 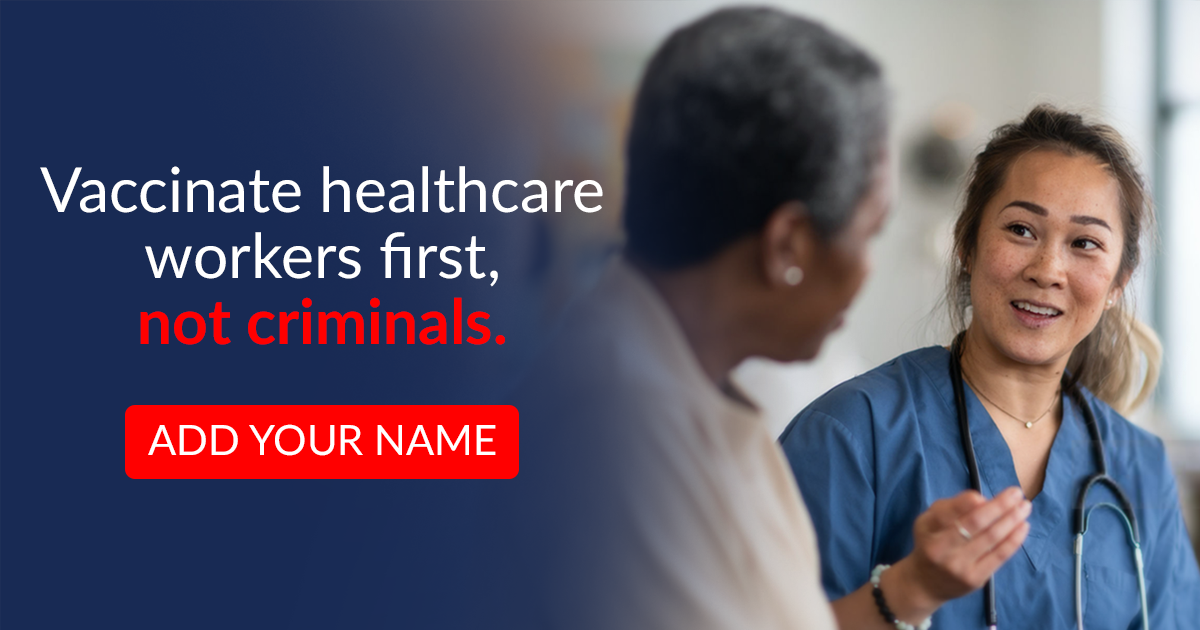 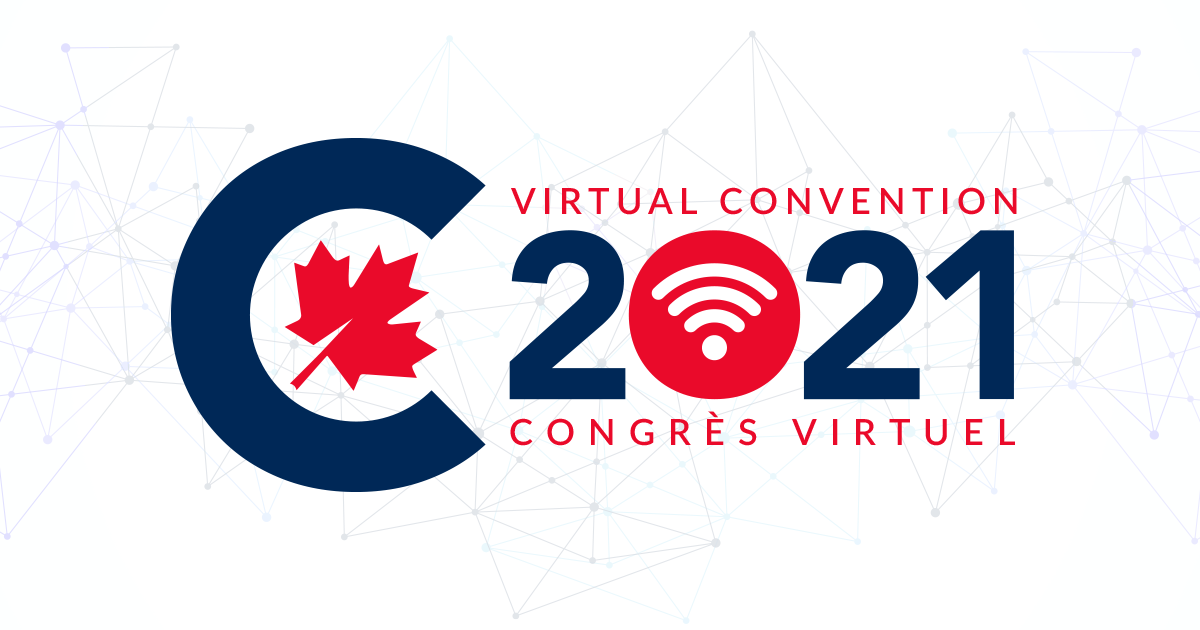