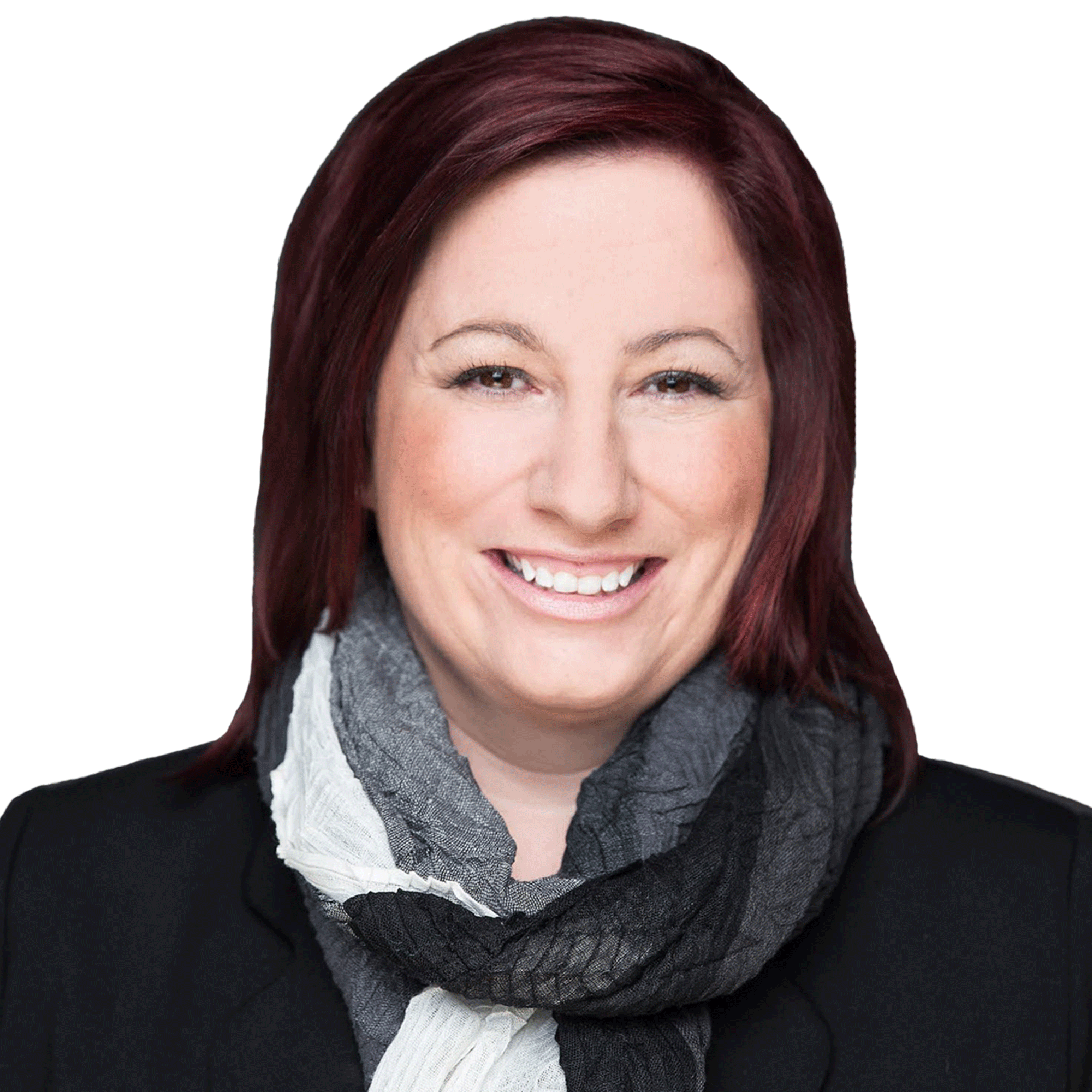 Shannon Stubbs was nominated as the Conservative Party of Canada candidate for the new federal Electoral District of Lakeland on December 18, 2014 and was elected in the October 2015 election. In October 2019, Lakeland re-elected Shannon with 83.9%, the highest percentage for any woman Member of Parliament in Canadian history. In 2017, and again in 2021 Shannon received a Maclean’s Parliamentarian of the Year award for “Best Represents Constituents.”

Shannon has lived in Lakeland most of her life. Raised on a farm near Chipman, Shannon and her husband Shayne reside on the family farm near Two Hills. Shannon has a diverse professional background spanning the private, not for profit, political and public sectors, at both federal and provincial jurisdictions.

As a Senior Consultant with Hill + Knowlton Canada in Edmonton, Shannon advocated for clients across the health and pharmaceutical, oil and gas, not for profit and charity, and education sectors on a wide range of government and public relations initiatives. Prior to joining H&K, Shannon worked in government and community relations in the Edmonton office of SAIT Polytechnic, contributing to successful advocacy efforts for expansion funding, and promoting investment and public-private partnerships in skilled trades education, apprenticeship and training.

Shannon previously worked for several years in the Alberta Government public service in both the Departments of Energy and Economic Development. In the Oil Sands Business Unit, Shannon provided policy development, research and communications support, led the organization of a series of public-private workshops on transportation infrastructure, labour needs, royalties and taxation, First Nations relations, and environmental stewardship in Alberta’s oil sands regions, and value added and hydrocarbon upgrading development, and participated in cross departmental committees. She then joined the International Offices and Trade Division in Alberta Economic Development to co-lead an international marketing and advocacy project for Alberta’s oil sands and heavy oil technology, supply and service businesses, helping to create the first Alberta’s Oil Sands and Heavy Oil Guidebook and Directory. That project received a Premier’s Award of Excellence.

Shannon also has significant experience in federal and provincial politics, having worked in senior roles for MPs and MLAs. While completing a Combined Honours B.A. in Political Science and English at the University of Alberta, Shannon interned in then federal Opposition Leader Preston Manning’s Ottawa Office in research and communications. She focused on intergovernmental, equalization, democratic reform and First Nations issues. Shannon participated in the organizing committee for Alberta’s 1998 Senate elections and co-MCed the Senate nominee election day in Red Deer. Shannon then worked in the constituency office of former Beaver River and Edmonton North MP, Deborah Grey. She assisted constituents to navigate a wide array of federal government programs and to resolve issues and concerns with the Canada Revenue Agency, Citizenship and Immigration, Employment Insurance, CPP and student loans, Aboriginal Affairs, and other areas. Shannon has been a lifelong community volunteer, and active in 4-H, Christmas Hamper drives, the Alberta Homeless Count, therapeutic riding for people with disabilities, various equestrian events and many political campaigns. She enjoys horses, reading, creative writing, camping and spending time with family and friends.