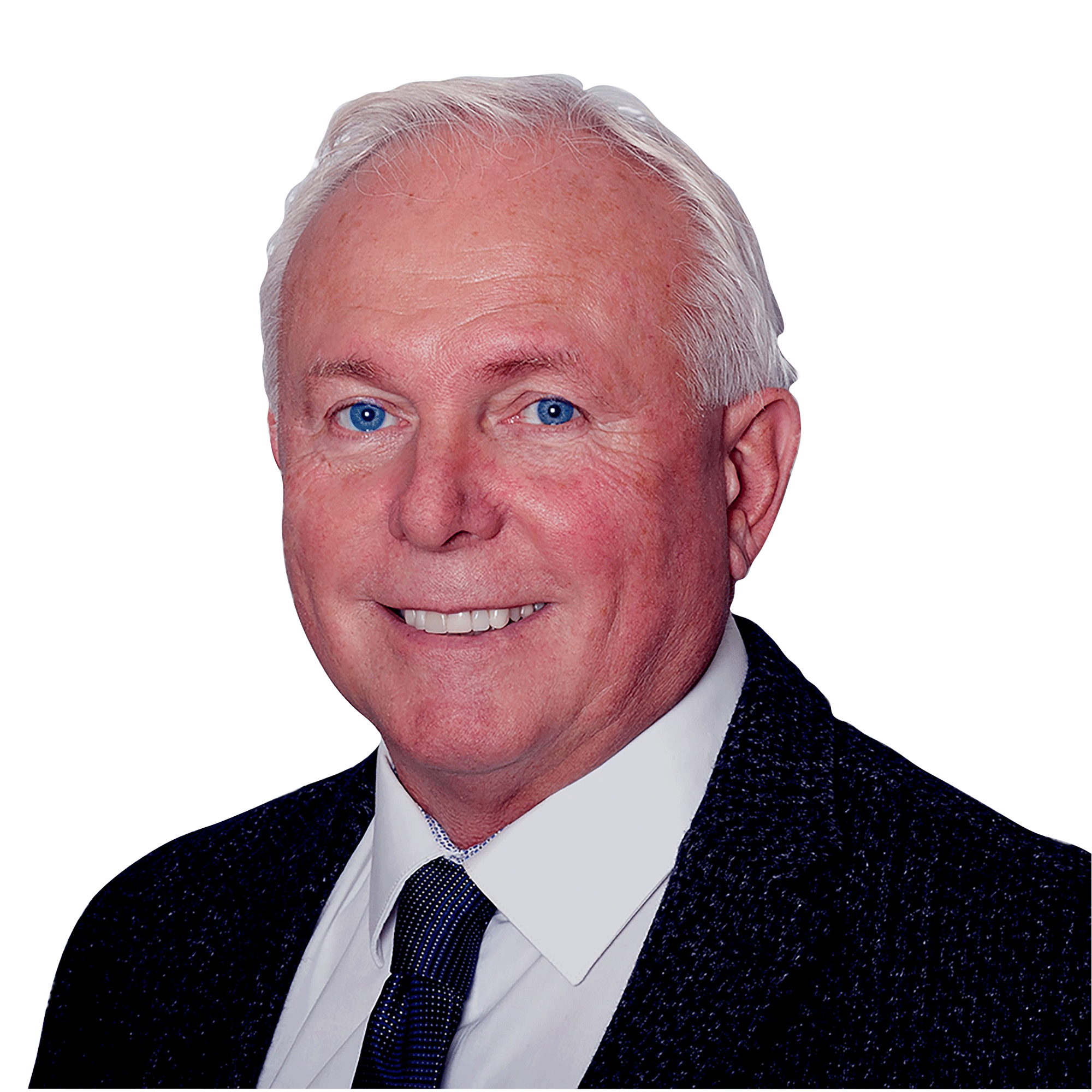 Rob Morrison has lived and worked in the Kootenay-Columbia region for the past 40 years. His father served in the Royal Canadian Air Force, which gave him wide-ranging exposure of the Canadian landscape at an early age; fostering a decision that expanded into a 35-year career serving his country as a Public Servant. Rob is a devoted husband with five children and an active community member with a passion for sustainable living and environmental awareness. His desire to serve coincides with his love for people, community, nature, wildlife and his ability to make a difference. He travels extensively to remote communities and areas throughout the Kootenay-Columbia region, to understand the day-to-day issues residents and business owners are facing.

Throughout his career, Rob has served in various prestigious leadership roles, moving up the ranks and forging strong collaborative relationships with multiple levels of government, private sector, academia, and senior executives. In 2013 he ended his tenure as Director General with the Treasury Board Secretariat where he was responsible for an information-sharing environment with all law enforcement agencies and foreign governments. As well as being officially recognized by the Prime Minister for his years of loyal public service, Rob received multiple recognitions, including a Commissioners Commendation for Outstanding Service.

Prior to his role as Director General, Rob served as a Senior Executive Chief Superintendent responsible for policing service delivery models throughout British Columbia. His ability to listen and understand grassroots issues and take all levels of ideas and concerns into account have played key factors in some of the successful initiatives Rob spearheaded within his career and community involvement. He has significant experience engaging with all levels of Government (National and International), and spent devoted time attending town hall meetings to ensure unique communities were afforded the best possible service delivery models.

During his service with the RCMP, Rob was recruited as an expert to speak publically at several international conferences introducing safe and secure law enforcement models to work against organized crime and national security threats. He served as a diplomat with the Department of Foreign Affairs (DFAIT) where he was responsible for 17 countries in Central/Southwest Asia and the Middle East, and engaged firsthand with Senior Foreign Government Officials as well as Canadians in foreign countries representing the voice of Canada.

Rob values his relationships and is continuously building bridges with government, communities, and the many people that he has met and worked with throughout his distinguished career serving our country.

With solid leadership and experience, we have an opportunity to provide Kootenay-Columbians the tools to get ahead and not just get by. It is time for smaller government and accountability. It is time for leadership. We absolutely must provide our children and grandchildren with a secure future, by leaving our beautiful corner of the world in a better place!