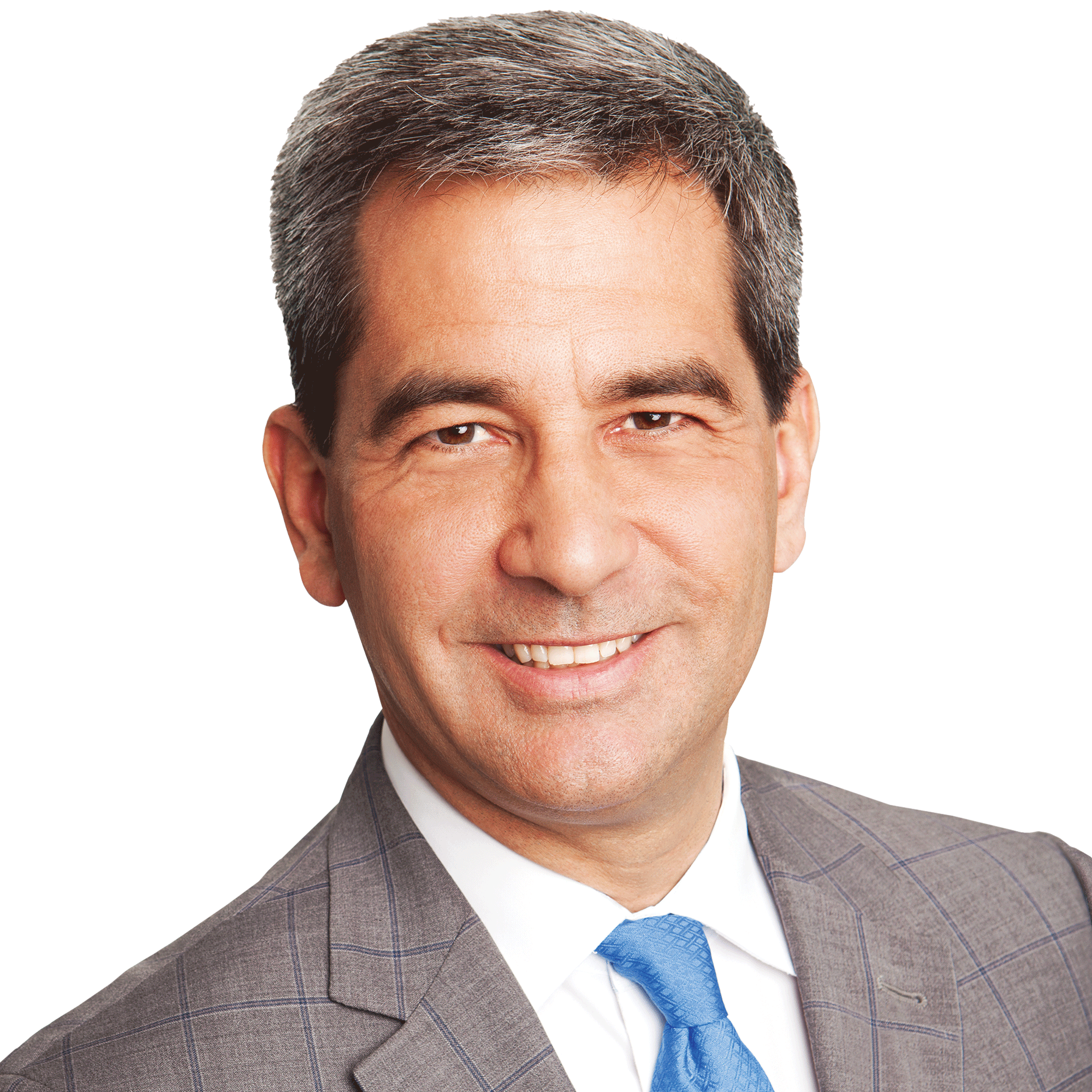 A graduate in political science from Laval University, Pierre Paul-Hus also has military training as an officer and is a graduate of Kingston Staff College in Ontario and the Military School of Paris, where he has also taught European officers.

Since 1995, he has owned Prestige magazine, and until recently was editor of Hotels, Restaurants and Institutions magazine. For the past 25 years, his role as publisher has led him to rub shoulders with the builders of Quebec City’s business, political and cultural communities. Prestige magazine is also dedicated to promoting philanthropic activities in the Quebec City area. Since his election as an MP, he has passed the torch to his wife, Marie-Josée Turcotte.

He was also a shareholder in the World Wine Selections Canada (the largest wine competition in North America) for 13 years. This competition allowed to judge 2000 wines by more than 75 luminaries of the world of wines, from 26 countries.

In 1987, while finishing high school, he joined the Chaudière Regiment, a reserve unit of the Canadian Armed Forces. During his 22 years of military service, he carried out two operational missions: the first in Goose Bay, Labrador, under the aegis of NATO, and the second in Cyprus for the United Nations with the 3rd Battalion of the Royal 22nd Regiment. Subsequently, he carried out various mandates, including the analysis of reserve infrastructure supported by the Valcartier Military Base, as well as the deployment and command of a 400-strong battalion group in Mississippi, United States. In 2002, the French army appointed him an instructor on a staff specialist course; a first in the history of the French reserve. As part of this course, he had to train French, British, German and Swiss reservists.

In June 2004, during the celebrations of the 60th anniversary of the D-Day landings in Normandy (France), he inaugurated four monuments in as many Normandy towns and cities. In May 2006, as commander of the Chaudière Regiment, he was granted a private hearing with Her Majesty Queen Elizabeth II at Buckingham Palace. This hearing allowed her to give Her Majesty the reprint of a book on the history of the Chaudière Regiment and to fraternize with the Colonel-in-Chief of his regiment. In 2008, he coordinated the military activities of the 35th Canadian Brigade Group for the 400th anniversary of Quebec City. He ended his military career in 2009.

A native of Granby, he was elected member of Parliament for the Charlesbourg-Haute-Saint-Charles riding on 19 October 2015 and appointed to the Shadow Cabinet of the Official Opposition on 20 November 2015 as Associate Critic for National Defence. In August 2017, Official Opposition Leader Andrew Scheer appointed him as Shadow Cabinet Minister for Public Safety and Civil Protection. A year later, he was added to his duties as Border Security.

In addition, he was Vice-Chairman of the Defence and Security Committee of the NATO Parliamentary Association from October 2016 to October 2019