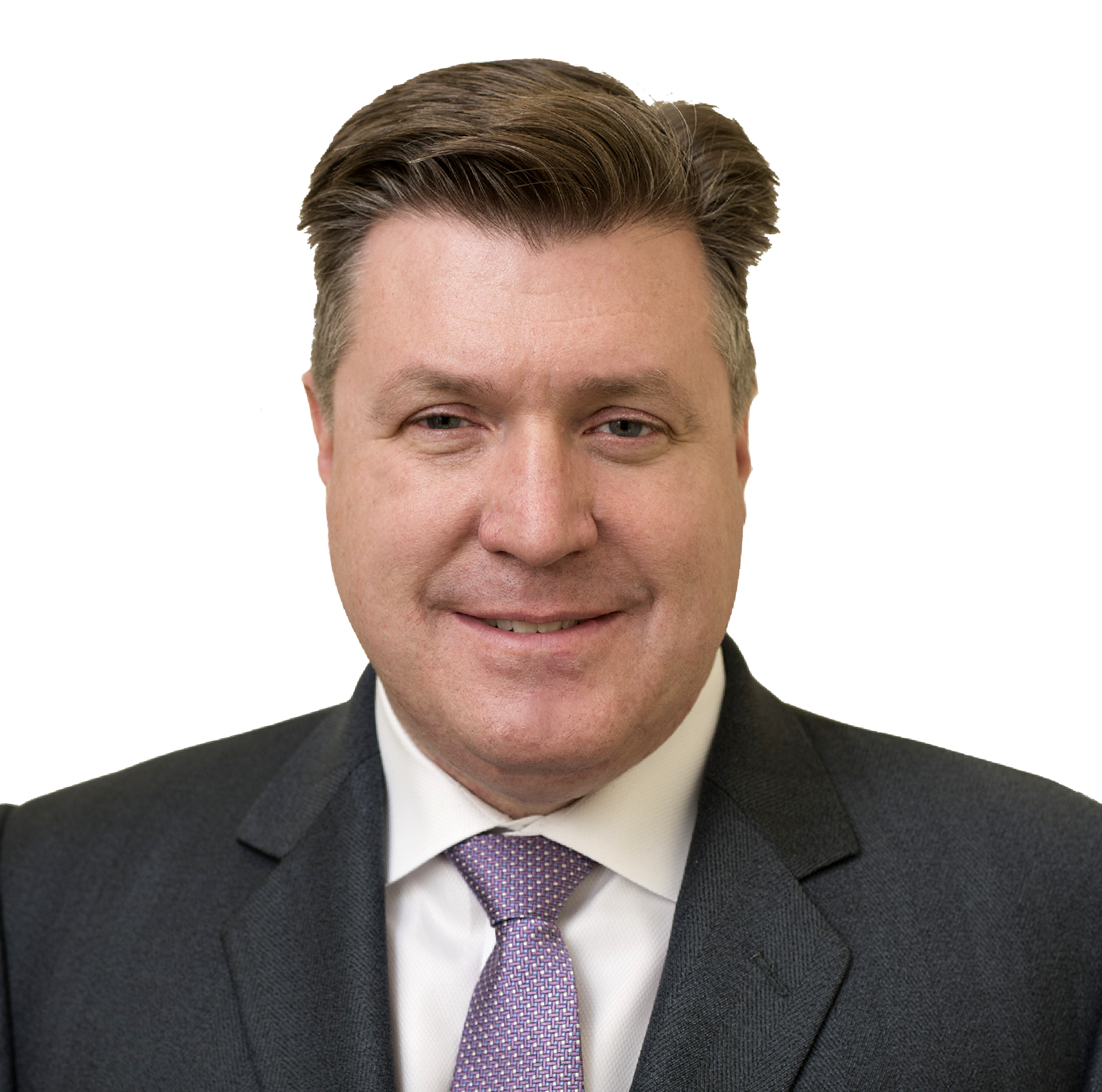 Pat Kelly grew up in Silver Springs and has lived in Ranchlands since 1995. He and his wife Kimberley have been married for twenty years and have three daughters aged 16, 14 and 11.

Pat graduated from the University of Calgary in 1994 with a BA in Political Science. Since then he has worked as a mortgage broker and is the co-owner of a successful mortgage brokerage. He has twice served as the President of the Alberta Mortgage Brokers’ Association, and currently sits on the Real Estate Council of Alberta (a provincial regulatory body).

Pat is an active community volunteer. He served on the board of the Ranchlands Community Association, participated in school fundraising, was a volunteer curling league president, and has helped with various children’s sports.

Pat also has a 25 year history of volunteerism in Conservative politics in Northwest Calgary. He is particularly proud to have worked with former Member of Parliament Diane Ablonczy.

As a small business owner, parent, community volunteer, Conservative Party activist and 31 year resident of the riding, Pat Kelly has the right experience to represent the residents of Calgary Rocky Ridge in Ottawa. Pat wants to be your Member of Parliament to help our government deliver a strong economy, low taxes, and safe communities.