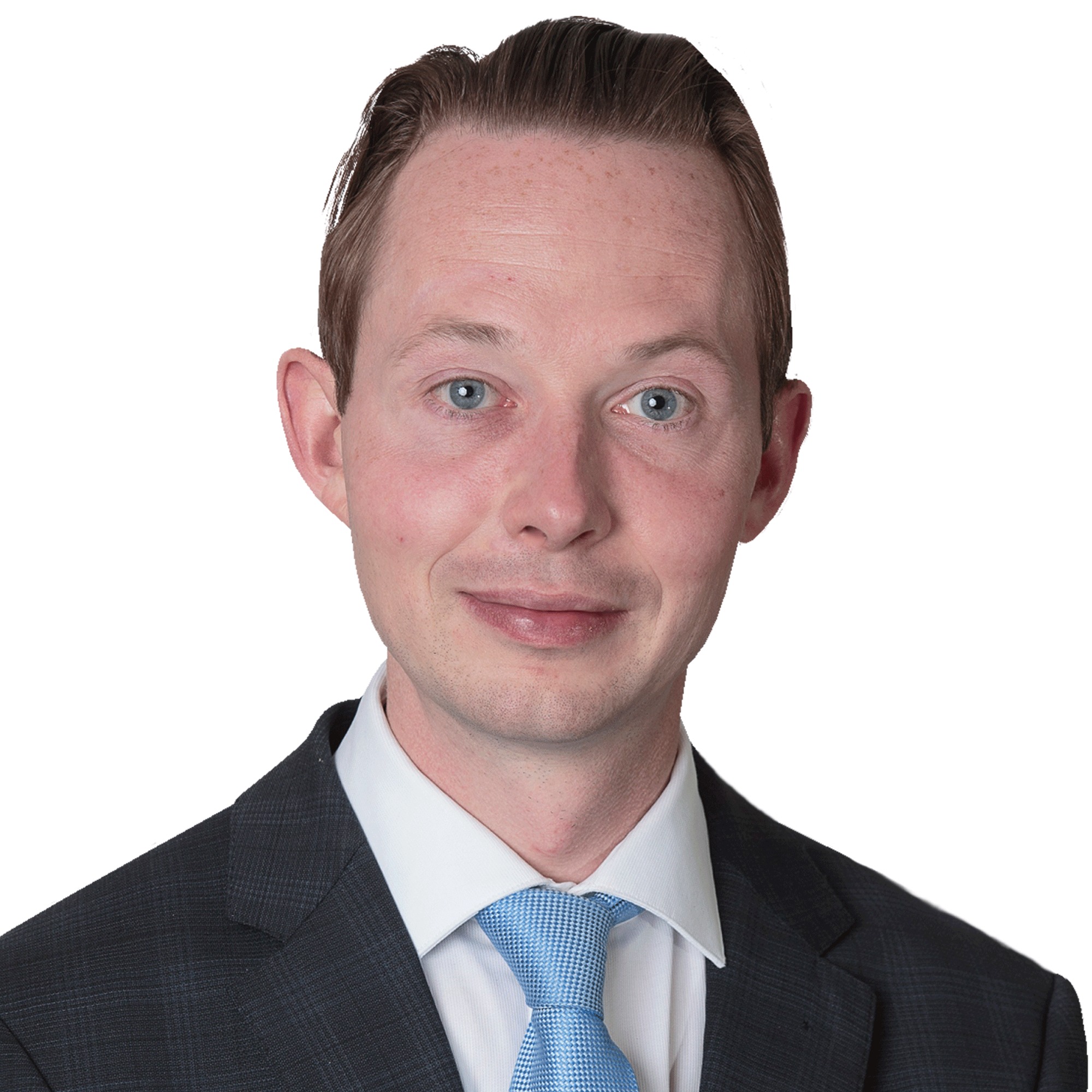 Michael Cooper is the Conservative Member of Parliament for St. Albert-Edmonton. Elected in October 2015, Michael serves as the Official Opposition Deputy Shadow Minister for Justice. He also served as Vice-Chair of the Standing Committee on Justice and Human Rights and Vice-Chair of the Special Joint Committee on Physician-Assisted Dying.

Early in his term, Michael was tasked by Conservative Interim Leader Rona Ambrose with leading the complex issue of physician-assisted dying within the Conservative MP caucus. As Vice-Chair of the Special Joint Committee on Physician-Assisted Dying, Michael helped author a dissenting report to provide protections for vulnerable persons, improved palliative care, and conscience protections for medical practitioners. Some of the recommendations in the Conservative dissenting report were adopted by the government in Bill C-14, the government’s legislative response to the Supreme Court of Canada’s Carter decision that struck down the blanket Criminal Code prohibition on physician-assisted dying.

Since his election, Michael has been a strong advocate for victims and strengthening Canada’s criminal justice system. Michael sponsored Bill S-217, known as Wynn’s Law, in honour of the late Constable David Wynn who was shot and killed by a career criminal who was out on bail, because his extensive criminal history was not disclosed at the bail hearing. Wynn’s Law would amend the Criminal Code to make it mandatory for the criminal history of bail applicants to be introduced at bail hearings to help prevent what happened to Constable Wynn.

Michael successfully passed his Private Members’ Bill C-417 through all stages of the House of Commons with unanimous all-party support. Bill C-417 seeks to amend the Criminal Code to carve out a narrow exception to the jury secrecy rule so that former jurors can disclose all aspects of their jury service with a mental health professional. This legislation would protect the integrity of the jury secrecy rule while ensuring that former jurors who are suffering from mental health issues arising from their jury service can get the help they need and deserve. Michael’s Bill would implement a key recommendation of the unanimous report of the Justice Committee on Juror Supports.

During his term Michael has had other legislative accomplishments. He successfully passed Wynn’s Law at second reading stage with the support of 27 Liberal MPs, despite opposition from the Liberal government. He also urged the government to repeal zombie laws to prevent another injustice like the one experienced by the McCann family.

Michael is a lifelong resident of St. Albert and an active community volunteer. He is a Lector and Eucharistic Minister at St. Albert Catholic Parish and a member of the Knights of Columbus, St. Albert Rotary Club and the St. Albert and District Chamber of Commerce.

A graduate of the University of Alberta, Michael received a Bachelor of Arts and a Bachelor of Laws, both with distinction. He was called to the Alberta Bar in 2010. Prior to being elected Michael worked as a civil litigator at a leading Edmonton law firm.