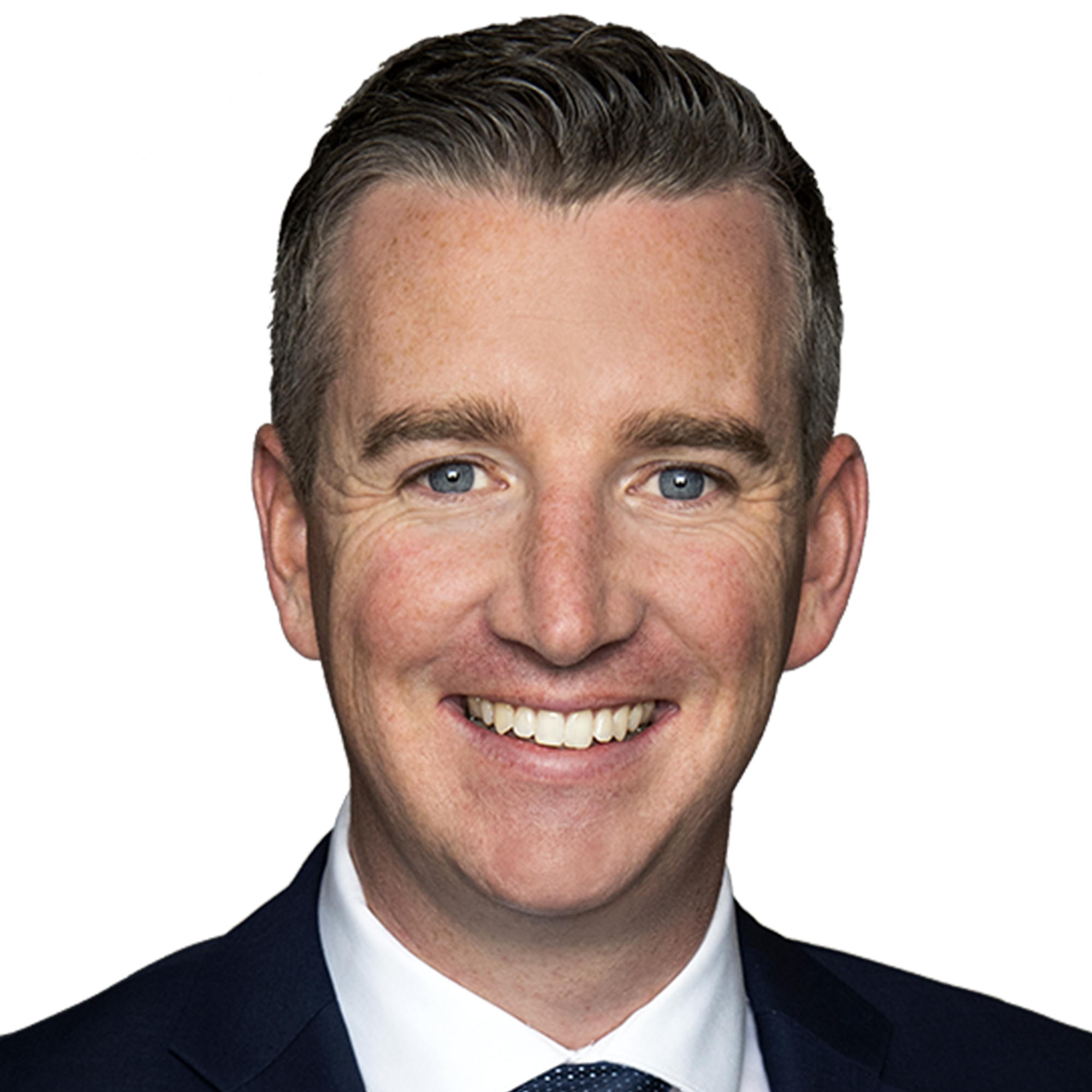 Michael Barrett is the Member of Parliament for Leeds-Grenville-Thousand Islands and Rideau Lakes where he was re-elected in the 43rd General Election on October 21st, 2019.

During the 42nd Parliament, Michael was named the Deputy Shadow Minister for Small Business and Export Promotion as well as a regular member of the Standing Committee on Justice and Human Rights.

On November 29, 2019 Michael was named the Shadow Minister for Ethics by Conservative Leader, Andrew Scheer.

During his time as a Member of Parliament, Michael has been a tireless advocate for regional priorities such as improving mobile coverage to rural areas through enhanced digital infrastructure and infrastructure projects including major roads and recreational facilities. He is committed to supporting farmers, working to improve services and care for seniors and veterans, and lowering taxes for Canadians.

Before his election to the House of Commons Michael served in the Canadian Armed Forces as a Telecommunication Lineman. During his time in the CAF, Michael was posted to CFB Edmonton and participated in domestic operations including at CFS Alert in Canada’s High Arctic.

After serving in the Canadian Armed Forces, Michael worked in the private sector as a Human Resources Manager while also serving as a Municipal Councillor in the Township of Edwardsburgh Cardinal. As a Councillor, Michael chaired the Public Works and Environmental Services Committee and sat on the Port of Johnstown Management Board.

Michael resides in Spencerville with his wife Amanda and their four children: Luke, Ama, Michaela, and James.