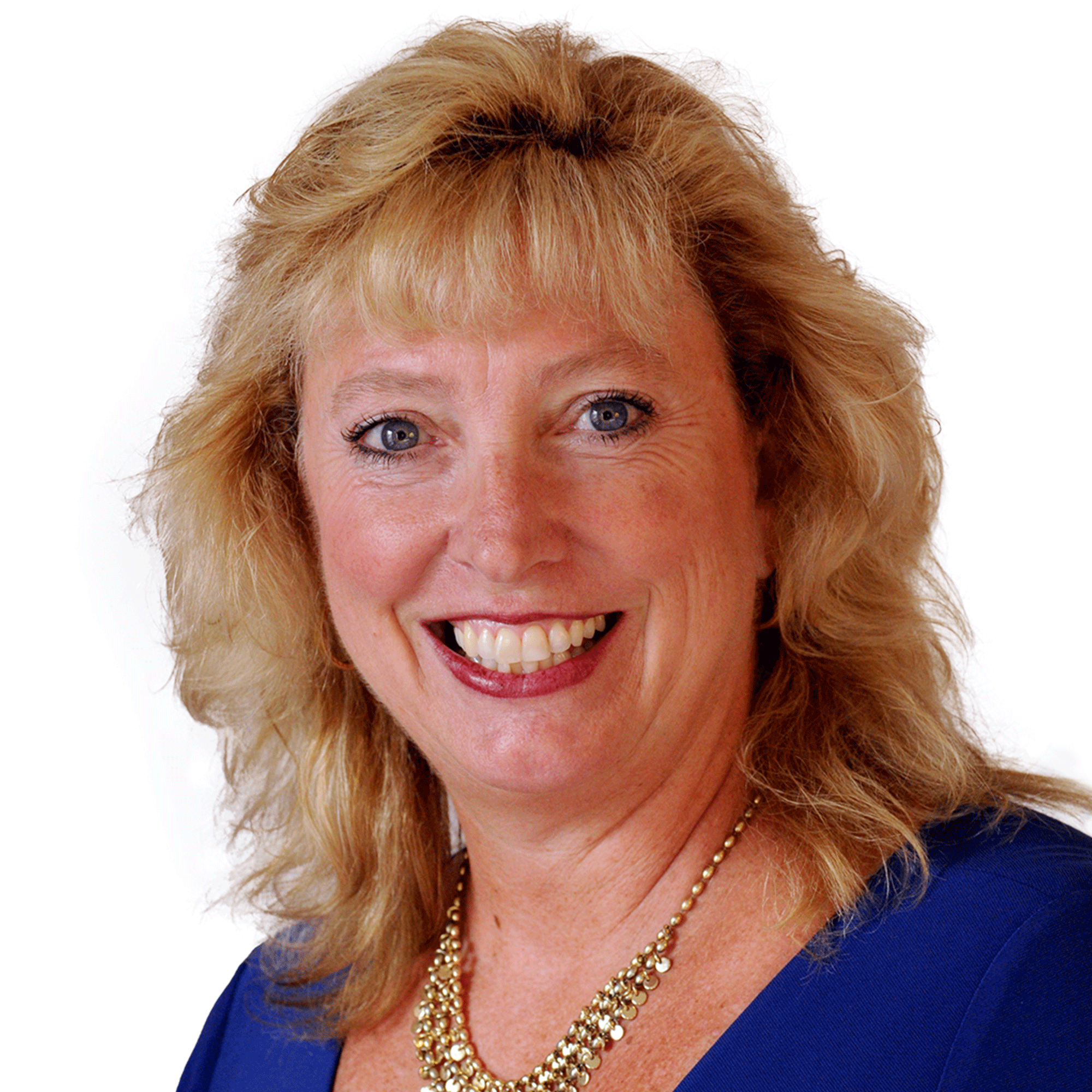 Marilyn Gladu has been part of the Sarnia Lambton community for 33 years. She is a professional engineer who worked for Dow Chemical for 21 years, in a variety of roles locally and globally. Marilyn then became Engineering Manager and subsequently the Director of Engineering at Suncor before taking a consultant role at WorleyParsons. As a consultant, she has managed construction and commissioning teams, a team of over one hundred engineers supporting the Shell refinery, and served as North American Business Director for petrochemicals and refining.

As owner of a small business, Marilyn has an appreciation for how business works from the small to global scale, and the needs of our local industry. During her career, Marilyn was the chair for the Canadian Society of Chemical Engineers locally and the National Director of Science and Industrial Policy for the same organization. As a youth leader for 30 years, she has an energetic connection to young people.

Marilyn has been an active member and director of the conservative associations both provincially and federally since 2006. Elected in 2015, Marilyn received the MacLeans award as the Most Collegial Parliamentarian as voted by the other members of Parliament. She currently serves as the Shadow Minster of Health for Her Majesty’s Loyal Opposition as well as Vice-Chair for the Standing Committee on Health. Previously, she served as the Science Critic, as well as the Chair for the Status of Women. Her private members bill on palliative care, C-277, received unanimous consent of the House of Commons.

Marilyn has the ability to work with multiple levels of government and industry associations to achieve good outcomes for our community and our country.