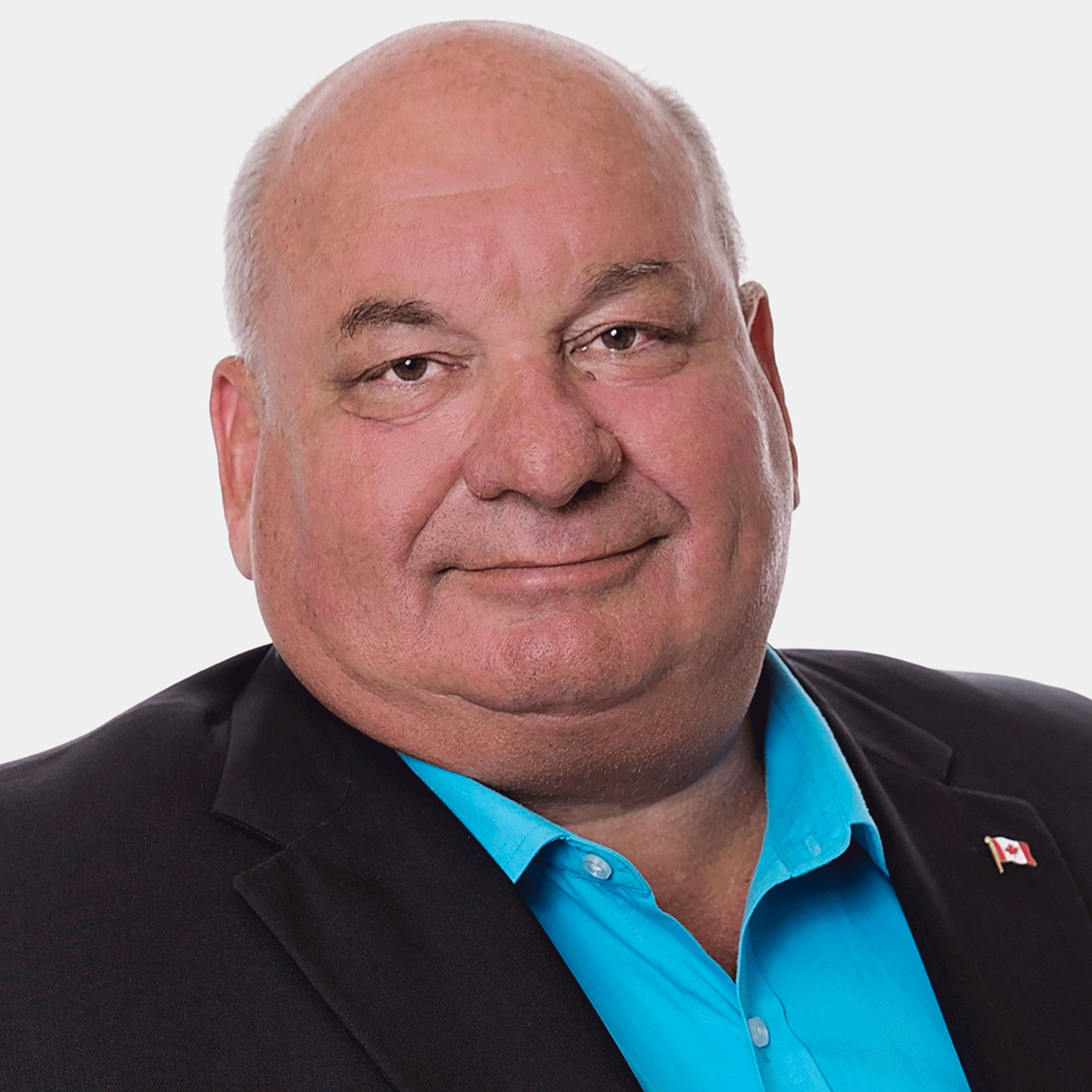 Larry Miller has been serving as the Member of Parliament for Bruce-Grey-Owen Sound for four consecutive terms. Since his successful election in June of 2004 and re-elections in 2006, 2008, 2011 and 2015, Larry has been working hard to represent the views of his constituents on issues important to the riding. Some of these issues include: health care, seniors, agriculture, ending the long-gun registry, protecting Canada’s water and ensuring Federal funding reaches programs and organizations in Bruce and Grey counties.

Larry has presented many petitions on behalf on his constituents and has also taken a lead role on three very important pieces of legislation. In the 39th session of Parliament, he sponsored Bill S-215: An Act to Protect Heritage Lighthouses, which received Royal Assent on May 29th, 2008. Larry has also successfully passed a Private Members Bill, Bill C-383: The Transboundary Waters Protection Act, which received Royal Assent on June 19th, 2013. This bill will ensure that all waters under Federal jurisdiction will be protected from bulk export while complementing Provincial regulations that are already in place. Furthermore, in 2016, Larry introduced a Private Members Bill that would have given a legal definition for the term ‘variant’ in relation to firearms classifications. The bill was defeated in the House.

Prior to entering Federal politics, Larry ran a beef farming operation and spent 13 years in Municipal politics. He represented the people of Georgian Bluffs and Grey County as a Municipal Councilor, Reeve, and Mayor as well as Warden of Grey County in 2002. He also chaired the Highways Committee and the Finance and Personnel Committee.

Larry’s other community contributions include serving on the Niagara Escarpment Commission and helping to organize the Twin County Feeder Finance Co-Operative. He was also very active in the sports community and coached minor and senior fastball teams for 15 years. Larry and his wife, Darlene, have three grown children, four grandchildren and still reside near the town of Wiarton, Ontario.