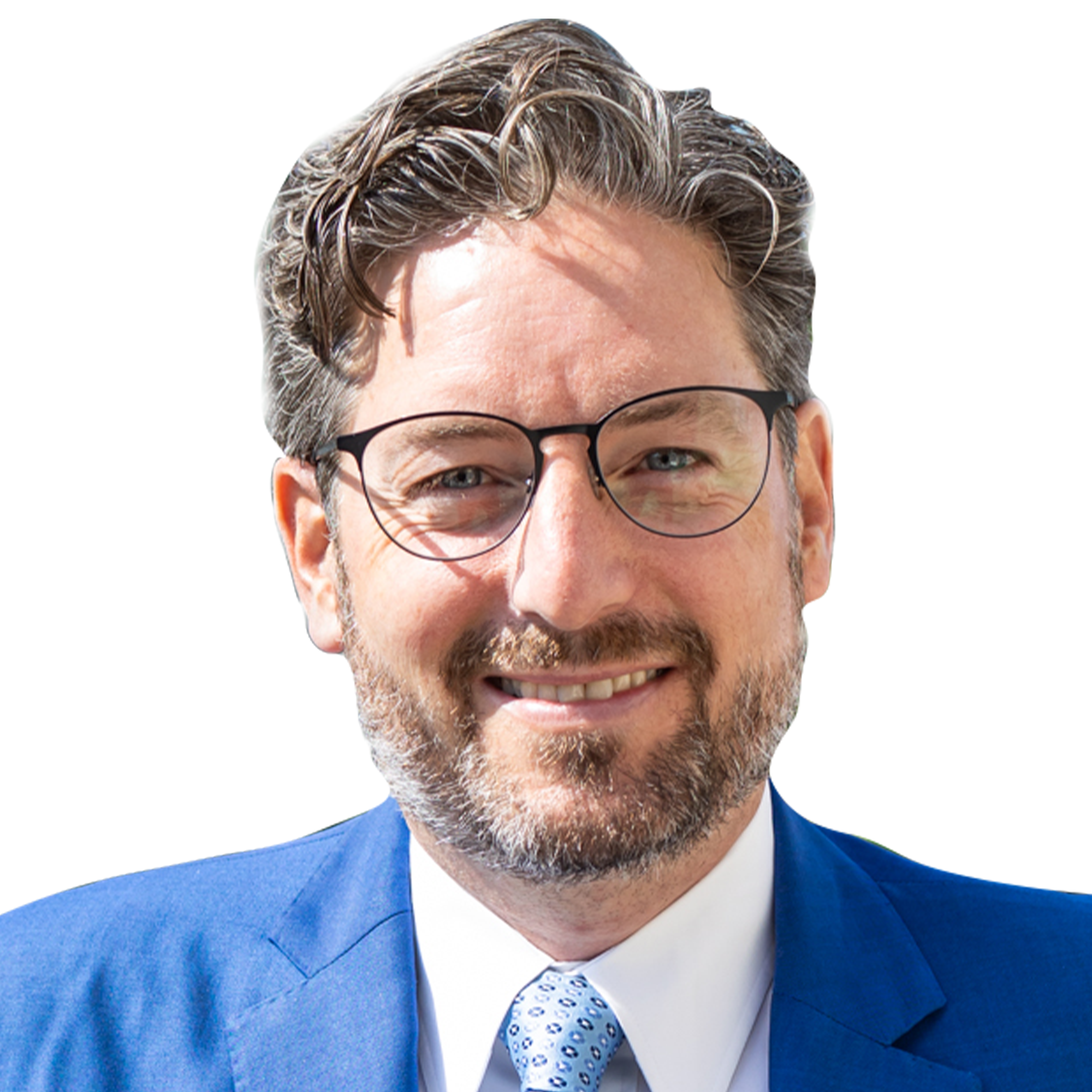 Kyle Seeback has lived and raised his children in Dufferin-Caledon for the last ten years. He is the principal of Seeback Mediation a GTA based mediation firm. From 2000-2011, Kyle was a civil litigation lawyer. In 2011 he was elected to the House of Commons as a Conservative Member of Parliament. Kyle is also a former member of the Canadian National Swim Team. In his professional and political career, he has been an outspoken voice for freedom of speech and strong democratic institutions. While a Member of Parliament, he worked to help pass the Reform Act,  a critical piece of legislation that enhances the idependance of Members of Parliament. As MP for Dufferin-Caledon, he will continue to work to increase the independance Members of Parliament so they can fully represent their constituents. In his spare time, Kyle can be found in the hockey arena where he’s coached Orangeville Minor Hockey since 2010.