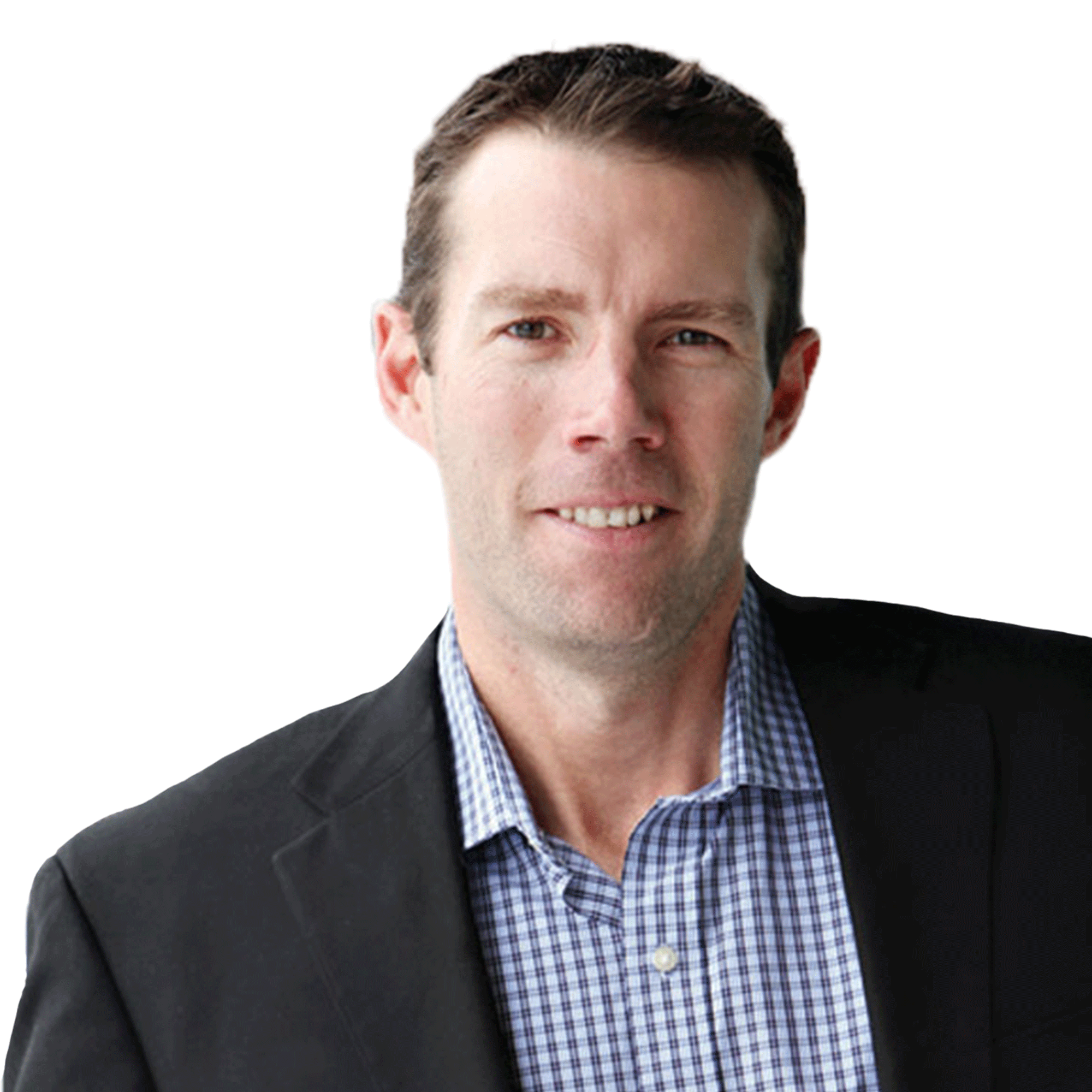 John Barlow was elected as a Member of Parliament to represent the federal riding of Macleod on June 30, 2014 in a by-election resulting from the retirement of former MP Ted Menzies. John was re-elected on October 19, 2015 to the riding of Foothills.

John was appointed as Critic for Interprovincial Trade as well as Vice-Chair of the Standing Committee on Natural Resources in October of 2016. On Friday September 7th, 2018, Honourable Andrew Scheer, Leader of the Official Opposition, appointed John Barlow as Shadow Minister of Employment, Workforce Development, and Labour. John previously held the role as Associate Shadow Minister for Agriculture and Agri-Food for a year as well as sat on the Standing Committee of Agriculture and Agri-Food.

He currently serves as Vice Chair for Standing Committee on Human Resources, Skills and Social Development and the Status of Persons with Disabilities.

Prior to being elected to office, John had a distinguished career in Journalism. After spending several years in Calgary working for various publications, including an internship at the Calgary Sun, John yearned to return to his rural roots and moved to southern Alberta to continue his Journalism career.

John moved to High River, where he spent three years at the High River Times, an iconic newspaper started by Charles Clark more than 100 years ago. After High River, John moved on to Greatwest Newspapers and the Okotoks Western Wheel. During his 17 years in Okotoks, John served as the Associate Publisher and Editor for the Okotoks Western Wheel, and Senior Editor Southern Alberta for Greatwest supervising newspapers in Airdrie, Cochrane, Canmore, Okotoks and Rockyview County.

John had an award-winning career as a journalist earning numerous individual awards including the Telus Editorial Excellence Award and the Gordon Scott Memorial Award presented to Alberta’s top columnist. High River and Okotoks won many awards under John’s leadership including the Western Wheel being named the top Community Newspaper in Canada in 2010.

Additionally, John is a respected member of several industry organizations, including the Journalism Advisory Boards at SAIT and Mount Royal University. He is also past chair of the Foothills Highland Games, High Country Sports Facility Fundraising Society and vice-president of the Okotoks Rotary Pub Club. He remains a member of the Okotoks Rotary Club and the Okotoks Branch of the Royal Canadian Legion. John is a much sought after speaker and active volunteer in his community lending his time and skills to numerous fundraising initiatives throughout Foothills.

John grew up in rural Saskatchewan where his family has a fourth generation business in Regina. After high school he studied Political Science at the University of Regina, and transferred over to the Southern Alberta Institute of Technology (SAIT) to study Journalism where he graduated in 1993 with Honours. John and his wife Louise have three children, Graeden, Kinley, and McKenna, and they live in Okotoks.

He is proud to work hard on behalf of his constituents, and is honoured to attend events on Parliament Hill and in the riding of Foothills. With deep ties to his roots in Southern Alberta and a strong commitment to the residents he represents, John splits his time between Foothills and Ottawa.