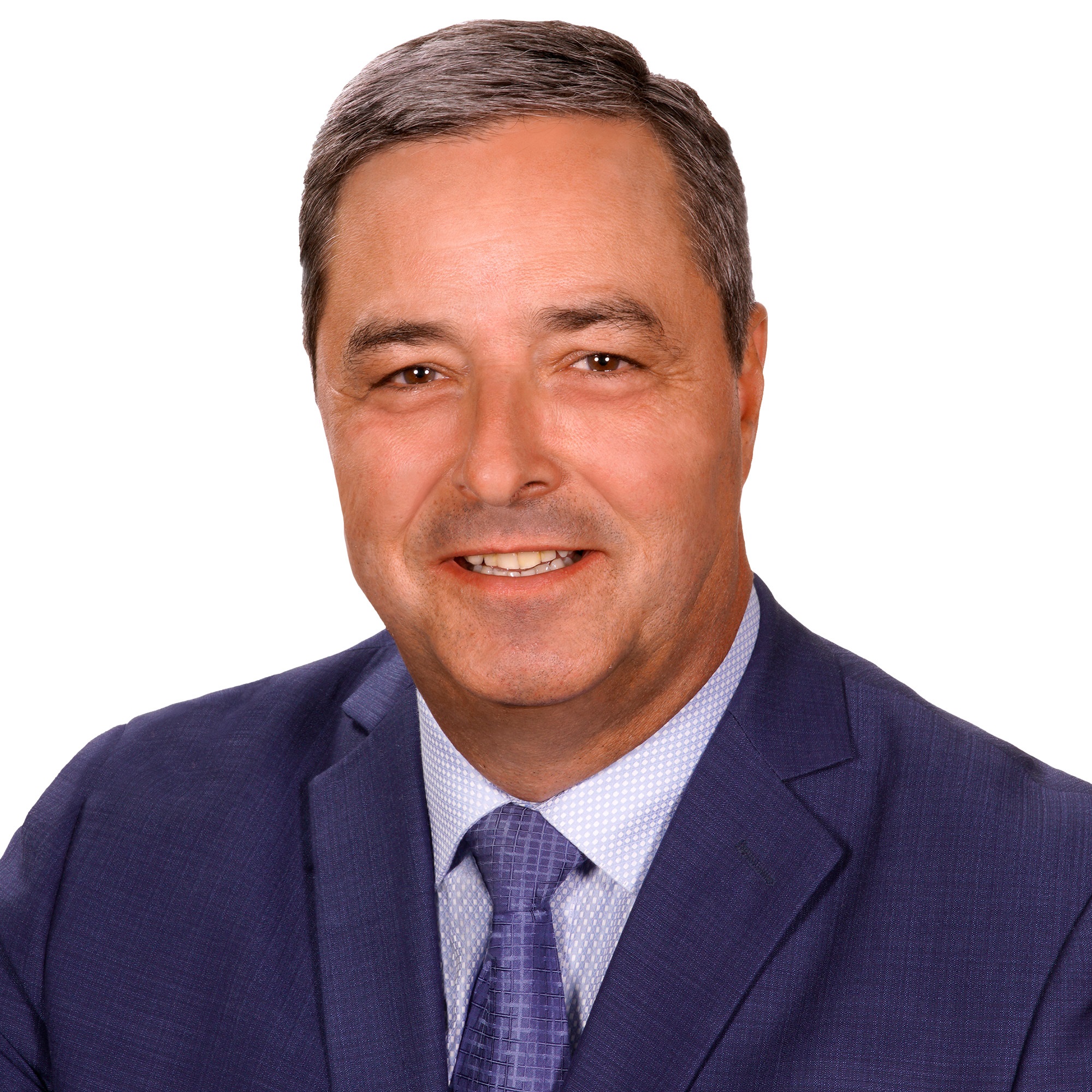 Joël worked in the communications field, and was director of sales at FM93, CITF and TQS, to name a few. He started his company, AJC Communication inc., in the fall of 2008, capitalizing on his leadership abilities.

He then worked for Louis-Hébert MLA Sam Hamad, first as his political advisor in his office as Minister responsible for the Capitale-Nationale region and then, as manager of his constituency office.

His interest in municipal and provincial politics and his deep attachment to his community led to his involvement and work with a number of organizations, groups and people. He sat on a number of boards including the Québec Winter Carnaval, Laval University’s Rouge et Or golf club, the Children’s Wish Foundation of Canada, Fondation Sourdine, as well as on a number of sports associations and groups where his children were participants.

His political experience, his experience dealing with people in a variety of contexts and his skills in the communications field provided him with the necessary tools to well represent his riding of Portneuf–Jacques-Cartier and defend its interests. He works on behalf of its citizens, organizations and institutions and as a former business owner, he knows that a region’s economic prosperity starts with the individuals who live there, investing their time and money.

Joël Godin and his family have lived in Saint-Augustin-de-Desmaures for nearly 20 years. As someone who has been and continues to be actively engaged in his region, he knows its issues very well. This is why you can count on him to shine a light on the 28 municipalities that make up the magnificent constituency of Portneuf–Jacques-Cartier.