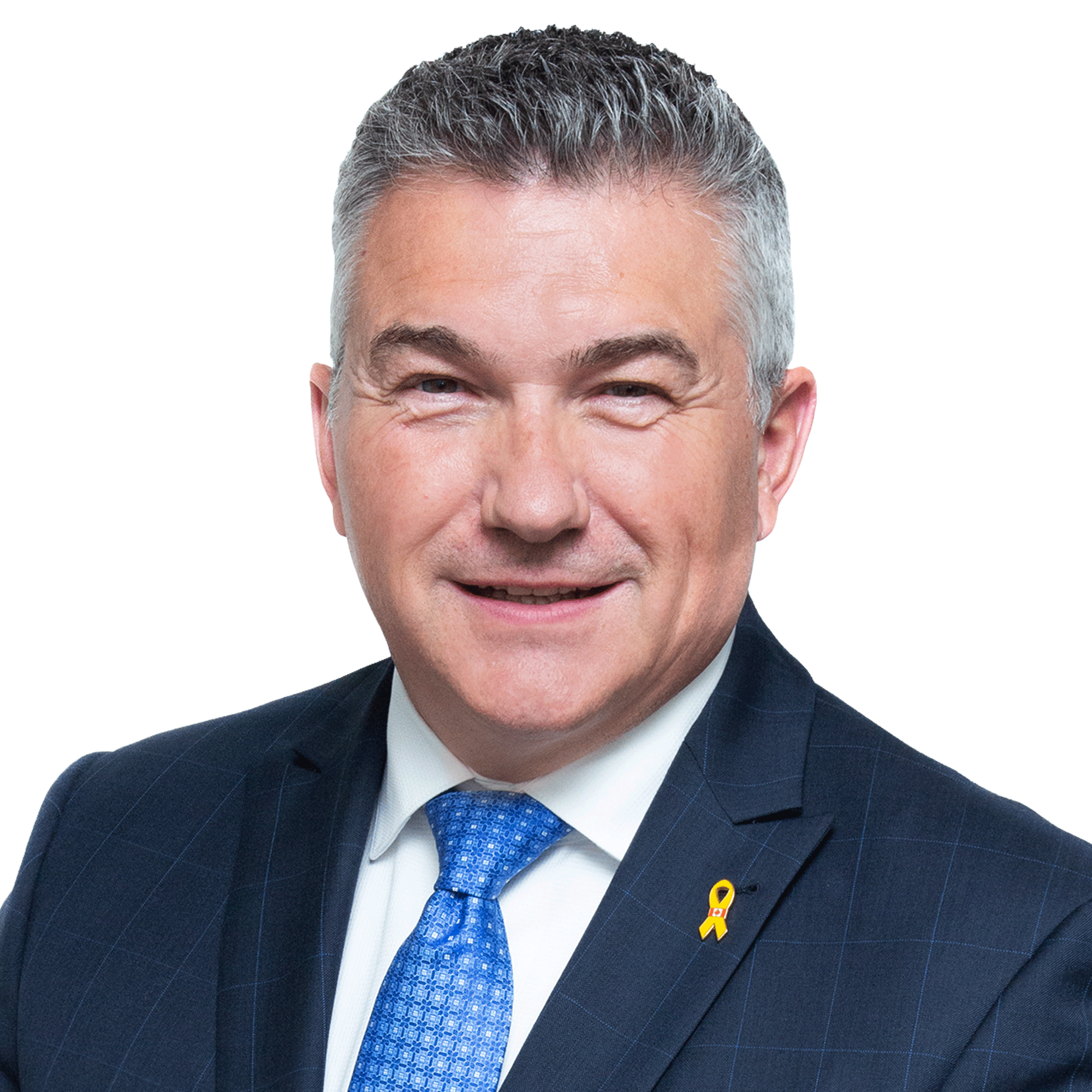 Successfully elected five times since 2004, James Bezan’s most recent electoral victory comes in the newly created riding of Selkirk–Interlake–Eastman. Over the course of his parliamentary career, he has been a strong advocate for rural communities and the agricultural sector. He has chaired the standing committees for Agriculture and Agri-Food, Environment and National Defence.

During the last Parliament, he fought strongly for marketing freedom for Western Canadian farmers and ending the long-gun registry. He has also been instrumental in leveraging over $35 million for protecting Lake Winnipeg and Lake Manitoba.

As Parliamentary Secretary to the Minister of National Defence from 2013-2015, he was active on files dealing with military procurement, mental health issues in the Canadian Forces, the war against ISIS, and Russia’s aggression in Ukraine. Bezan currently serves in the Official Opposition Shadow Cabinet as the Conservative Defence Critic.

Bezan has also been very outspoken on the issue of Ukrainian democracy and human rights and as a result, was one of thirteen Canadian officials sanctioned by the Russian Government in 2014. For his work on Ukrainian issues, he has been recognized with numerous awards both in Canada and abroad, including the ‘Order of Prince Yaroslav the Wise’ (Ukraine’s highest civilian award) for his private members’ initiative in recognition of the Holodomor.

Before public life, Bezan worked in the livestock industry and currently operates a family farm in Manitoba. With his wife Kelly, they have three daughters, Cortney, Taylor and Cassidy. In his community of Teulon, Bezan is a member of the District Lions Club and is active in his church.