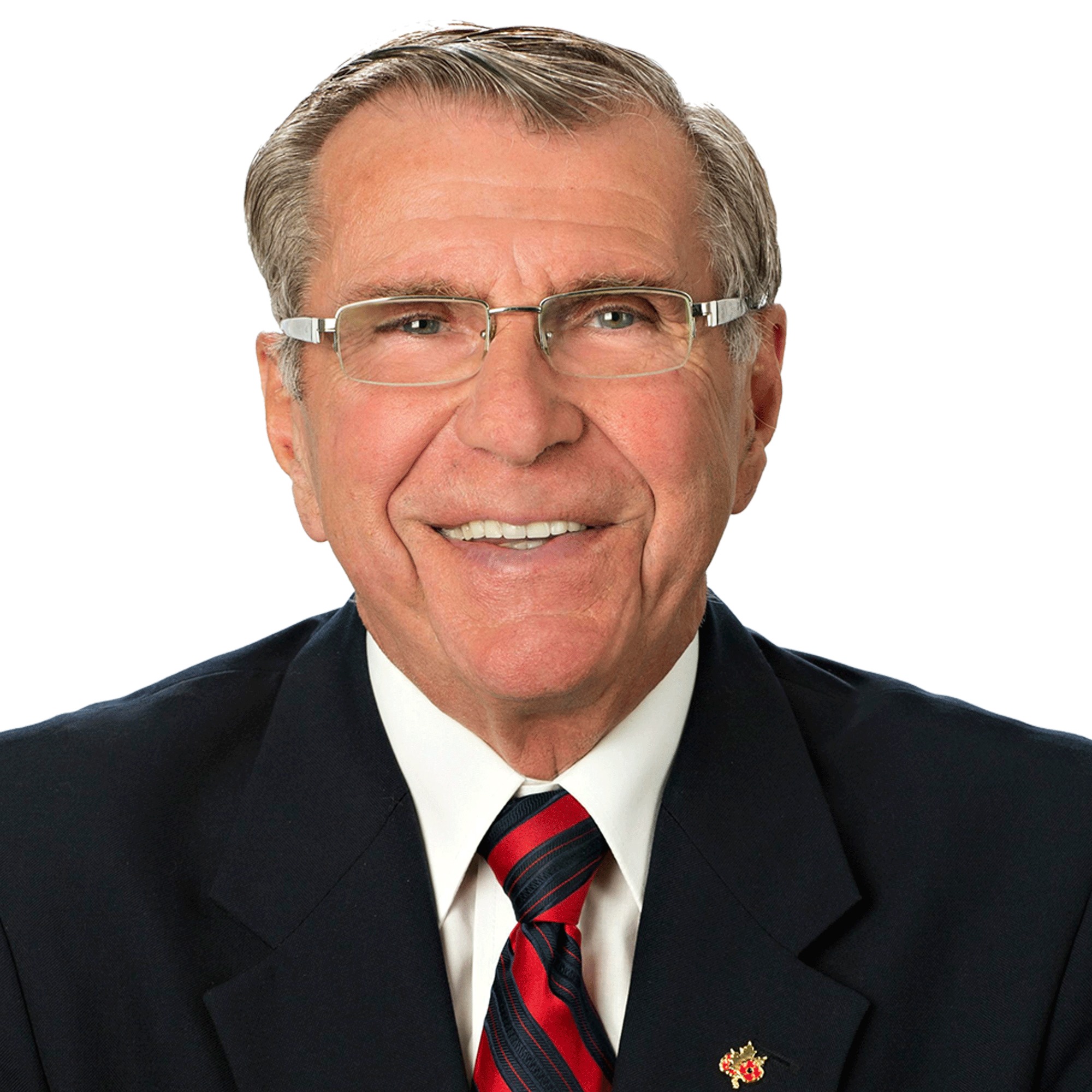 Guy Lauzon serves as the proud Member of Parliament for Stormont-Dundas-South Glengarry. He has served as his community’s federal voice in Ottawa since 2004, and was re-elected for a fifth term in October 2015.

Guy is known throughout the community as a hardworking and customer service orientated Member of Parliament who attends thousands of community events and meetings. His dedicated staff host one of the busiest constituency offices in Canada, completing over 60,000 passport applications and nearly 10,000 case files.

Guy has held many important parliamentary roles during his tenure. Recently, he completed a 7 year role as the National Conservative Caucus Chair where he worked weekly with Prime Minister Stephen Harper, members of Cabinet, and Caucus colleagues to advance policy and legislation for a better Canada.

Prior to that role, Guy served as Parliamentary Secretary to the Minister of Agriculture and Agri-Food and for the Federal Economic Development Initiative for Northern Ontario, and as Deputy Government Whip.

Prior to his work on Parliament Hill, Guy was employed in the federal public service for 23 years, worked as a small business owner and entrepreneur, and worked as General Manager of Tri-County Protein in Winchester.

Guy is married to his wife Frances and they reside in St. Andrew’s West. Guy and Frances are known in the community for their volunteerism. They have been involved with the St. Andrew’s Catholic Parish, the Cornwall Canada Day celebrations, and numerous other community organizations and causes