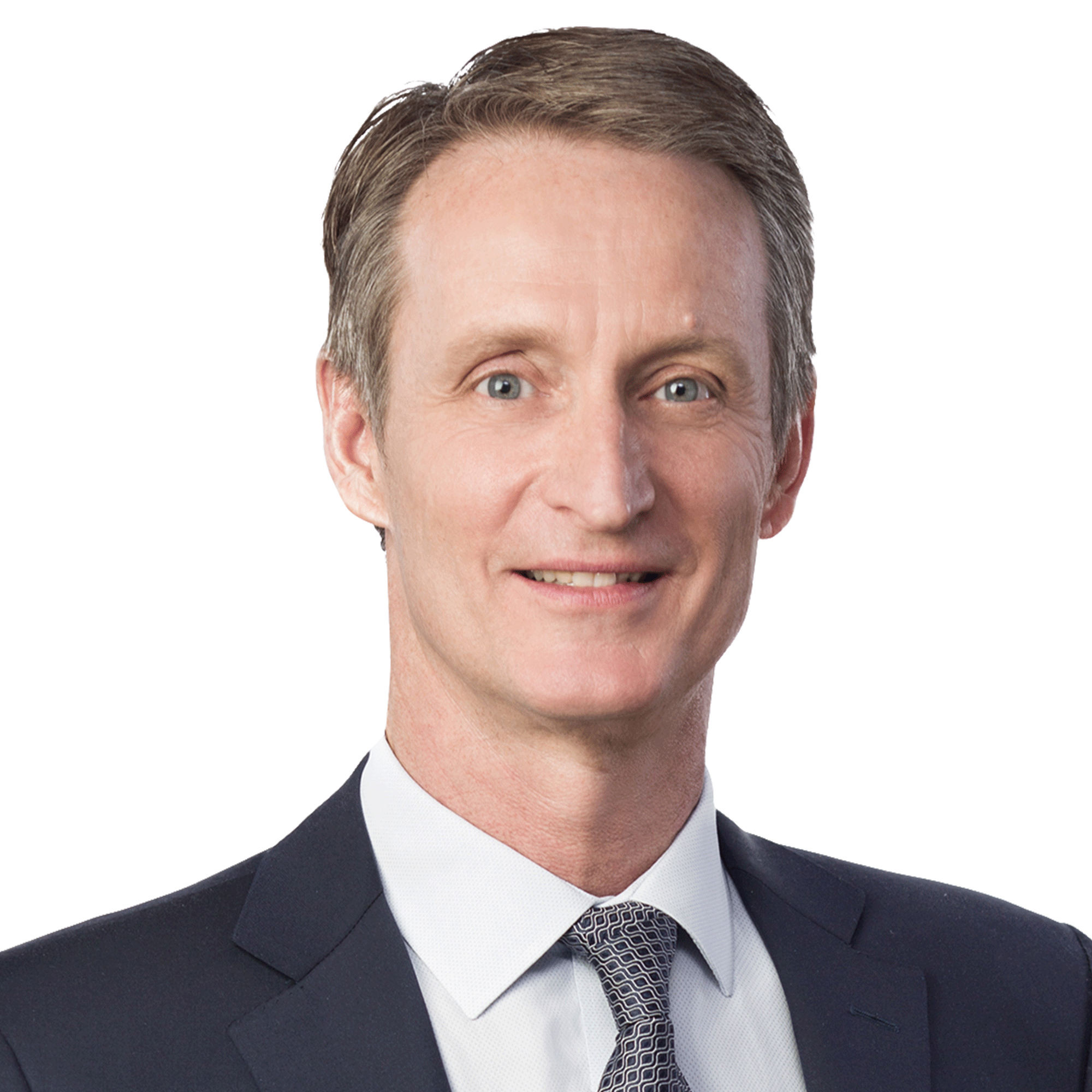 Greg McLean is your Conservative Member of Parliament for Calgary Centre.

Before being elected in 2019, Greg worked as a financial professional for 20 years, including work with our vital oil and gas sector and with start-ups in technology. Greg’s seen first hand what it takes to invest, to risk, to build, and to succeed. It’s the entrepreneurial spirit that drives our province and helps make our city great. This financial background is incredibly valuable in Parliament. There are too few politicians who really understand finance, economy and business. Greg also spent some of his time as a new MP helping his colleagues understand oil and gas policy, the significant strides the industry has taken toward sustainable development, and the many reasons that eastern Canadians should prefer western Canadian oil over imports, much of which comes from countries with deplorable environmental and human rights practices.

In Parliament, Greg was named on September 8, 2020 as the Shadow Minister for Natural Resources & Canadian Northern Economic Development Agency (CanNor) by new Leader Erin O’Toole. Prior to that, Greg had served as the Deputy Shadow Minister for National Revenue (tax policy issues) under then-Leader Andrew Scheer. Greg was also appointed to the Parliamentary Committee on Justice and Human Rights.

Together with his wife Ruth Pogue, they have a combined family of four sons. Greg is a big music fan, and enjoys skiing, hiking, biking, and everything else Calgary and the Rocky Mountains has to offer.