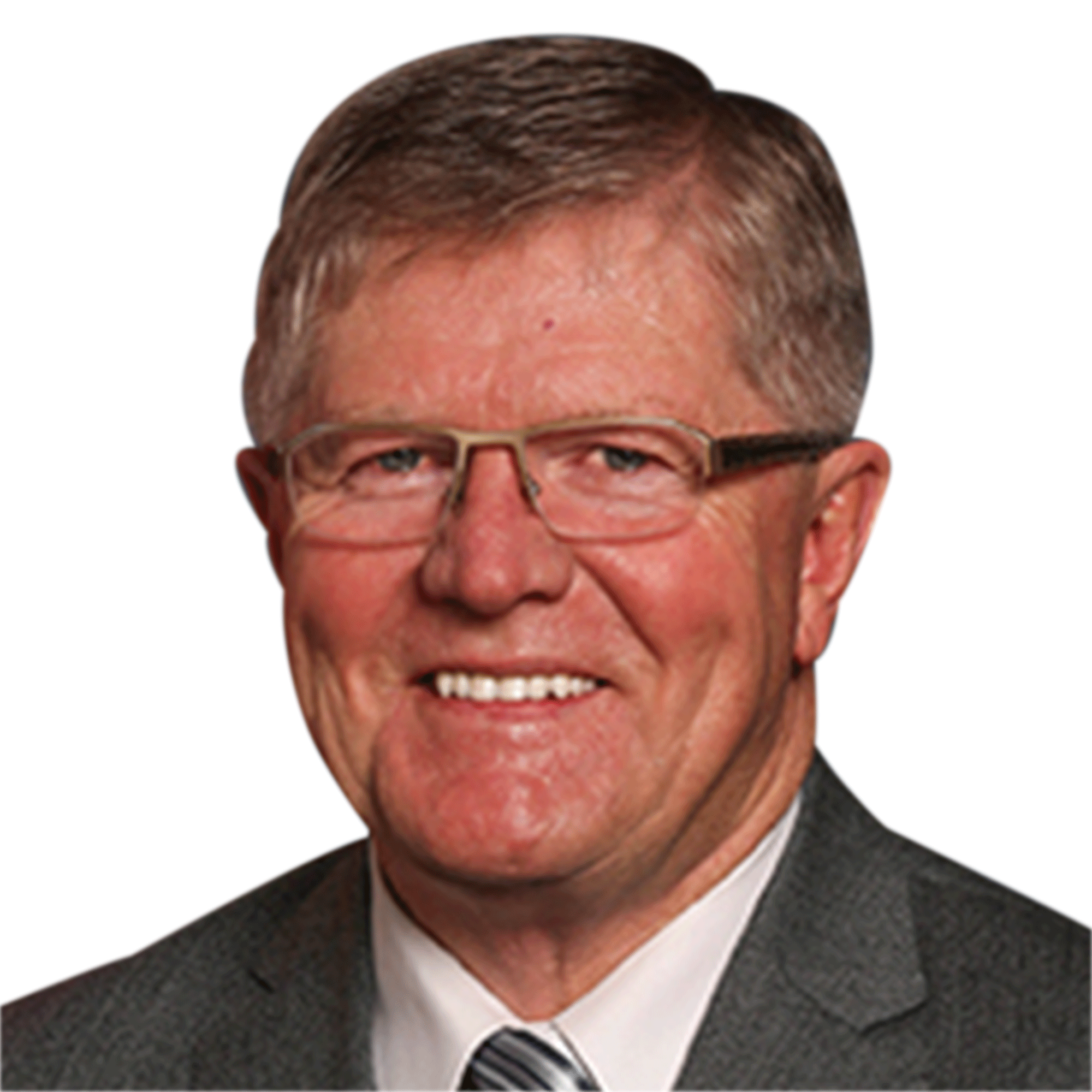 Don Plett has dedicated much of his life to community service in his home province of Manitoba. As a Red River College alumnus, Senator Plett served on the Board of Governors of the College. An active sports enthusiast, he has coached and played hockey, basketball, and golf and was President of the Landmark Minor Hockey Association. Senator Plett also served as President of the Chamber of Commerce, Chair of the Village Council, and Chair of the local Utilities Board. Throughout the years, he has maintained an active interest in politics, including serving as the President of the Conservative Party of Canada. He remains the longest serving president of a conservative party in Canadian history. Senator Plett and his wife Betty have four sons and twelve grandchildren.

Senator Plett was appointed to the Senate August 27, 2009 on the advice of Prime Minister Stephen Harper.

Senator Plett is known for taking a strong stance on issues that he is passionate about, some of which include: the protection of children, supporting Canadian farmers, religious freedom, free speech, fair democratic processes, and issues facing the trades and construction industry. Senator Plett also frequently contributes to discussions surrounding Senate reform, both in an out of the red chamber.

In November 2019, Senator Plett became the Leader of the Opposition in the Canadian Senate.