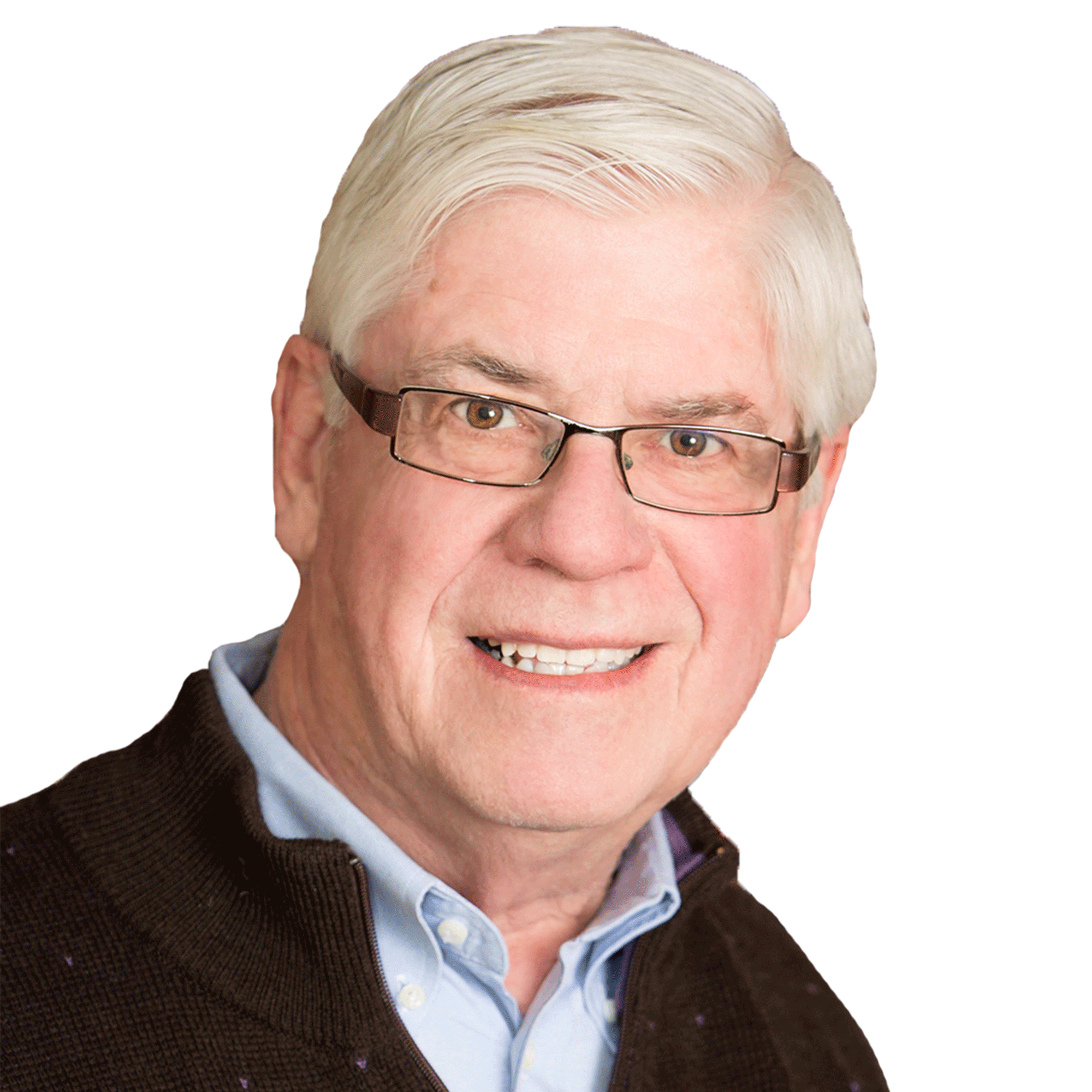 Prior to entering Parliament, Mr. Tilson practiced law from 1970 to 1990 in Orangeville, Ontario. In 1982, he received the designation, Queen’s Counsel. Mr. Tilson served as a trustee on the Dufferin Board of Education, and as chair of the board’s Management Committee. He was also elected councillor for the Town of Orangeville and became director of the Association of Municipalities of Ontario. He then served as Member of Provincial Parliament from 1990 to 2002.

In the 2004 federal election, as part of the newly formed Conservative Party of Canada team, Mr. Tilson was elected as a Member of Parliament in the 38th Parliament. During this time, Mr. Tilson served as the Acting Chair of the Standing Committee on Access to Information, Privacy, and Ethics. Mr. Tilson was re-elected as Member of Parliament following the 2006 Federal Election. During this time, he was appointed Chair of the Legislative Committee on Bill C-2 (The Federal Accountability Act). He presided over 65 hours of debates on this significant piece of legislation that ran from May 3rd to June 14, 2006. The Act later received Royal Assent on December 12, 2006.

On October 14, 2008, the people of Dufferin-Caledon re-elected Mr. Tilson to the 40th Parliament. Mr. Tilson served as the Chairman of the Standing Committee on Citizenship and Immigration. He was also the President of the Canada-Europe Parliamentary Association and remains a member of the Greater Toronto Area Caucus, the Ontario Caucus, and the Auto Caucus. On May 2, 2011, Mr. Tilson was again returned to the House of Commons by the citizens of Dufferin-Caledon.

Community involvement has always been important for Mr. Tilson and he remains a committed life member and Past President of the Optimist Club of Orangeville. He was also one of the original founders of the 3rd Orangeville Boy Scouts, Big Brothers of Orangeville and District, as well as the Blue Box Program, in Orangeville.