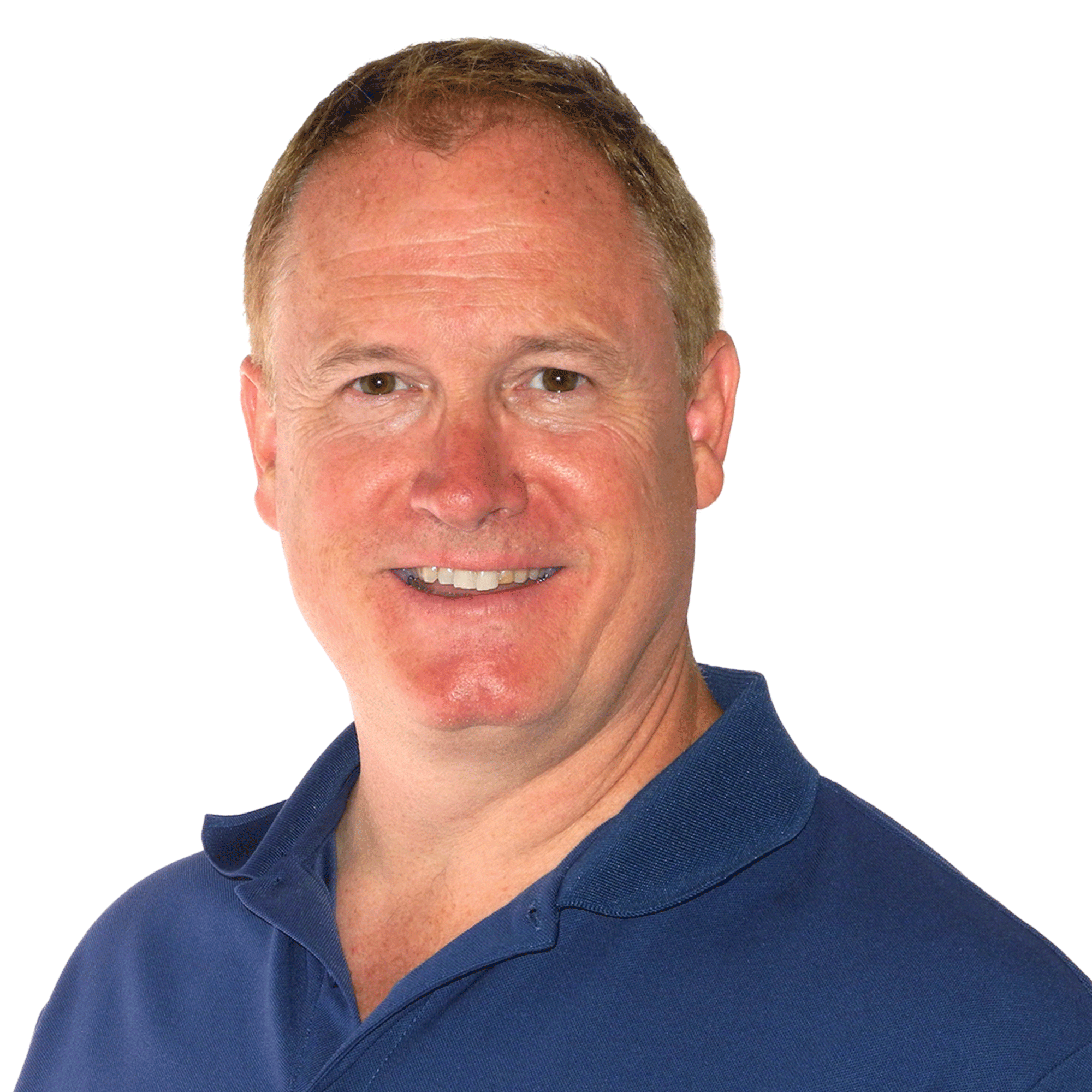 Dr. Colin Carrie is the proud son of a career Naval officer who settled in Oshawa when Colin was fifteen years old. A graduate of Oshawa’s RS McLaughlin CVI, Colin earned a bachelor’s degree in kinesiology from the University of Waterloo and graduated from the Canadian Memorial Chiropractic College as a Doctor of Chiropractic in 1989. Following his graduation, Colin returned to Oshawa where he established a practice and began a family. Colin and his wife Elizabeth have three children.

Colin has always been deeply involved in his community of Oshawa, serving as an executive member of the Durham Chiropractic Society, and serving as chair of Spinal Health Week. Prior to entering Parliament, he co-owned and operated one of Durham Region’s leading chiropractic and wellness clinics.

Colin was proudly elected to represent Oshawa for the first time in June 2004 and was re-elected in January 2006, October 2008, May 2011, and October 2015. Growing up in Oshawa meant spending his summers working in the GM plant. This experience, coupled with a dedication to his community, lead Colin to create the first ever Conservative Automotive Caucus shortly after being elected. Colin has had the privilege of serving as Parliamentary Secretary to the Ministers of Industry, Health and Environment during his time in Parliament. Colin was a pivotal part of the process that lead to the creation of the Rouge National Urban Park; the first ever National Park within a Canadian municipality.

Currently, Colin serves as the Shadow Cabinet Secretary for Canada/US Relations and has remained a tireless supporter of the manufacturing industry in that role. Throughout his tenure Colin has also been a constant advocate for several other important issues including autism, obesity, Hepatitis-C victims, and families affected by Fetal Alcohol Spectrum Disorder (FASD).