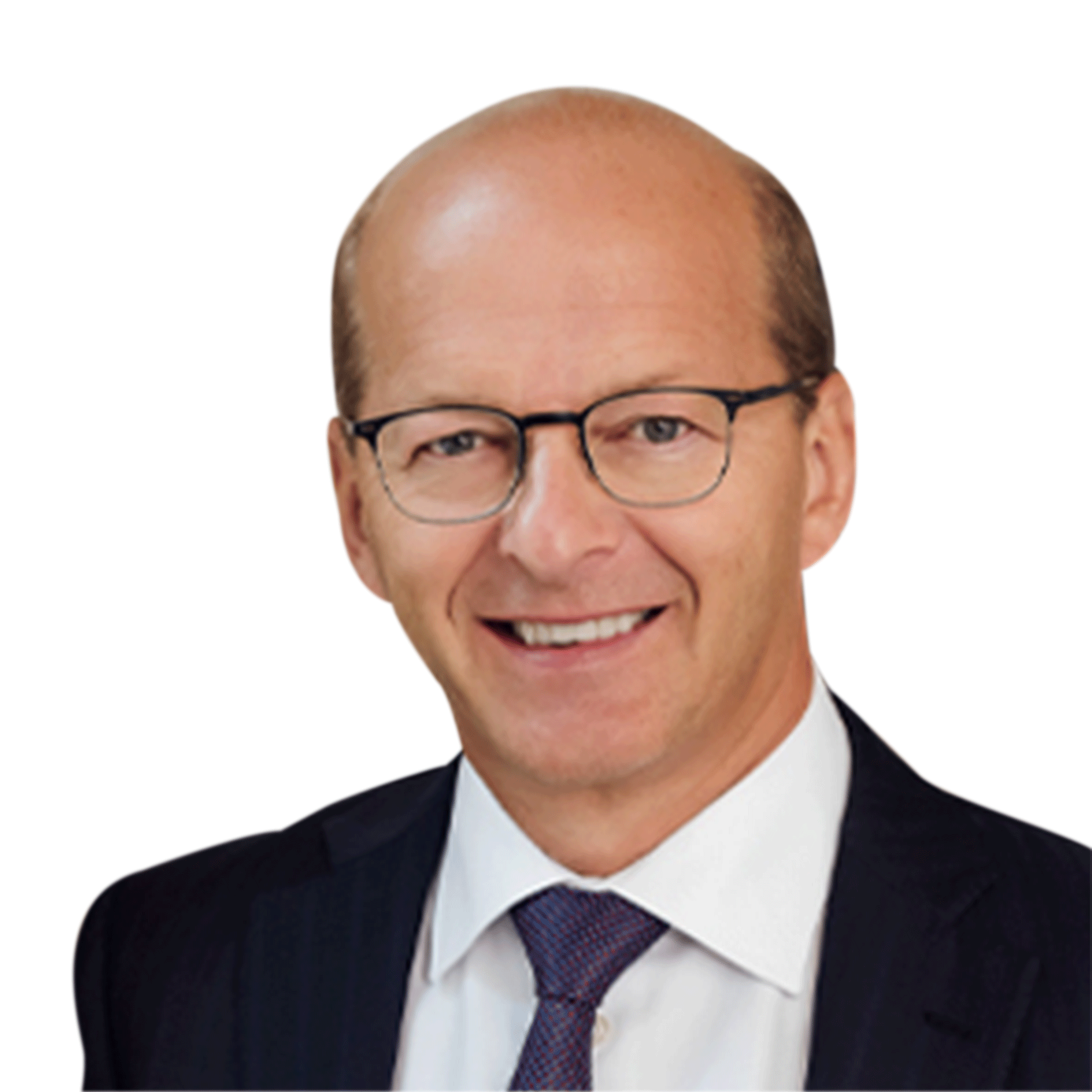 Before he was Leader of the Opposition in the Senate, in August 2013, Claude Carignan was appointed by the Prime Minister of Canada to the position of Leader of the Government in the Senate and was also a member of Cabinet until fall 2015.

As Leader of the Government in the Senate, Claude Carignan was responsible for planning and managing the government’s legislative agenda in the Senate, and sat on several committees, including the Cabinet Committee on Operations, which provided day-to-day coordination of the government’s agenda, issues management, legislation and communications. Prior to that, in May 2011, he was appointed Deputy Leader of the Government.

As a legislator, Senator Carignan introduced two bills in fall 2016. Bill S-230 (drug-impaired driving) passed unanimously in the Senate on December 15, 2016, but while under consideration by the House of Commons, it did not receive the support of the Liberal government in fall 2017. Also in fall 2016, Senator Carignan introduced Bill S-231 (protection of journalistic sources), which passed unanimously in the Senate and the House of Commons. The bill received Royal Assent on October 18, 2017.

In 2010, Claude Carignan joined Dufresne Hébert Comeau Avocats as counsel, while being a Senator. His legal expertise in public law and his experience in the municipal sector continue to serve him well when advising the firm’s clients. In 2017, Senator Carignan was appointed Senior Vice President and Head Corporate Affairs with Réseau Sélection, a leading company in Canada among private actors in the area of retirement complexes.

Claude Carignan also has a longstanding record of social and community engagement. Deeply involved in the community, Claude Carignan has helped promote numerous charitable causes, sat on the boards of several social agencies in his region and created the Fondation Élite Saint-Eustache, which helps support talented young athletes, artists and others in his community.

Claude Carignan also played an active role in several committees and commissions in the Metropolitan Community of Montreal and served as vice-warden of the Regional Council Municipality of Deux-Montagnes. From 2005 to 2009, he was vice-president of both the Conseil inter-municipal de transport des Laurentides and the Association des Conseils intermunicipaux de transport du Québec.

Chair of the Union des municipalités du Québec’s justice and public safety commission, Claude Carignan then became that organization’s second vice-president. He was then appointed president of the Conseil sur les services policiers du Québec in 2008, an advisory body created to advise the Quebec Minister of Public Security on all policing matters. With his public safety expertise, Claude Carignan went on to moderate and chair several seminars and workshops at a number of national conferences and symposia. From 2007 to 2009, he was president of the Centre for Expertise and Research on Infrastructures in Urban Areas, a non-profit organization that grew out of the need to rehabilitate municipal infrastructure efficiently and with acceptable costs.

While practising law, Claude Carignan also taught public and labour law at the Université de Montréal Faculty of Law and at the Université du Québec à Montréal. He also taught at the École nationale d’administration publique (ENAP). Mr. Carignan was elected mayor of Saint-Eustache in November 2000 and devoted himself to the harmonious social, economic and environmental development of his city. His nine years as mayor are full of progressive achievements that contributed to a very significant improvement in the quality of life for the city’s residents. He was also active in the key decision-making authorities at the local, regional and provincial levels, where he worked to provide his municipality and region with the tools they needed for development.

Claude Carignan holds a law degree from the Université de Sherbrooke, Quebec, and a graduate degree in public law from the Université de Montréal. He has worked as a lawyer since his admission to the Quebec Bar in 1988, specializing in civil litigation, public law, labour relations, and health and social services law. He is coauthor of Loi annotée sur les décrets de convention collective, published by Wilson & Lafleur in 1990.