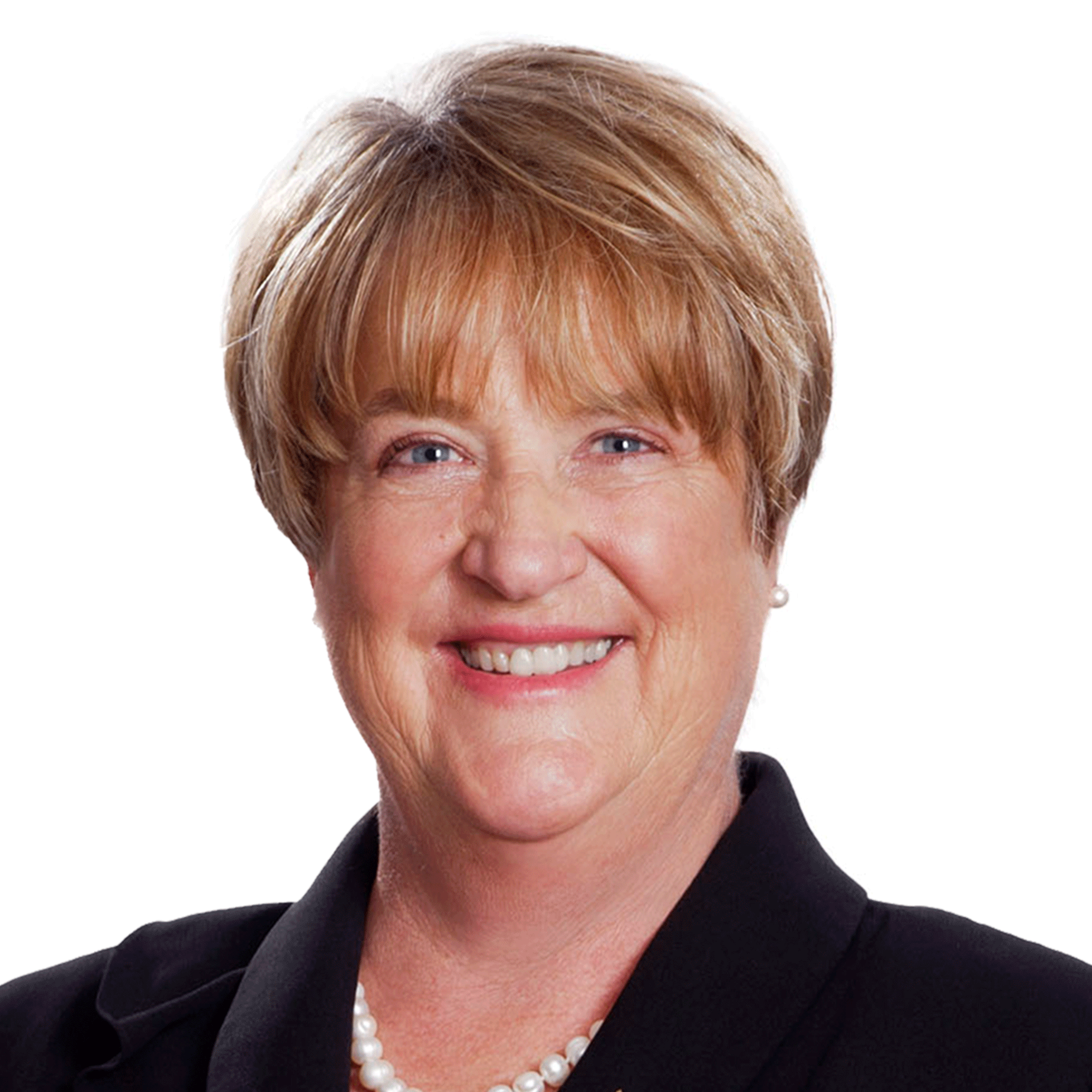 Cathy McLeod is the Member of Parliament for Kamloops-Thompson-Cariboo and the Opposition Critic to the Minister of Indigenous Affairs.

Since coming to office in 2008, Cathy has worked on the Special Committee on Violence Against Indigenous Women, the Standing Committees on Health; on Human Resources, Skills and Social Development and the Status of Persons with Disabilities; on the Status of Women; on Finance, and has been a member of a number of international all-party caucuses. She is also a former member of the Red Tape Reduction Commission.

Cathy served as Mayor of Pemberton in 1996, where she established herself as a community leader and someone who is dedicated to the needs of the community. She also served as a director for the Squamish-Lillooet Regional District during that time. Cathy’s three years at the In-shuck-ch treaty table as a Municipal Provincial team delegate helped her develop a more comprehensive understanding of the significant challenges Aboriginal communities face.

Cathy graduated as a registered nurse from the University of Western Ontario in 1981 and served in that capacity for a number of years. Her dedication to healthcare was further enhanced when she managed a number of health care centers, including Pemberton, Logan Lake, Chase and Kamloops Downtown Health Centre. More recently, she has completed a Master’s Degree, graduating with Distinction, in International Primary Health Care from the University of London. Prior to entering federal politics she worked for Interior Health in a leadership role focused on primary health care reform.

Cathy has been a resident of British Columbia for the past 30 years, and has lived in Kamloops since 1999. She is married to Gord and has three young adult children.

Conservative leader Andrew Scheer believes in putting the best interests of Canadians first. He wants to bring a common sense approach back to Ottawa. Help him defeat Justin Trudeau in 2019 with a donation today!