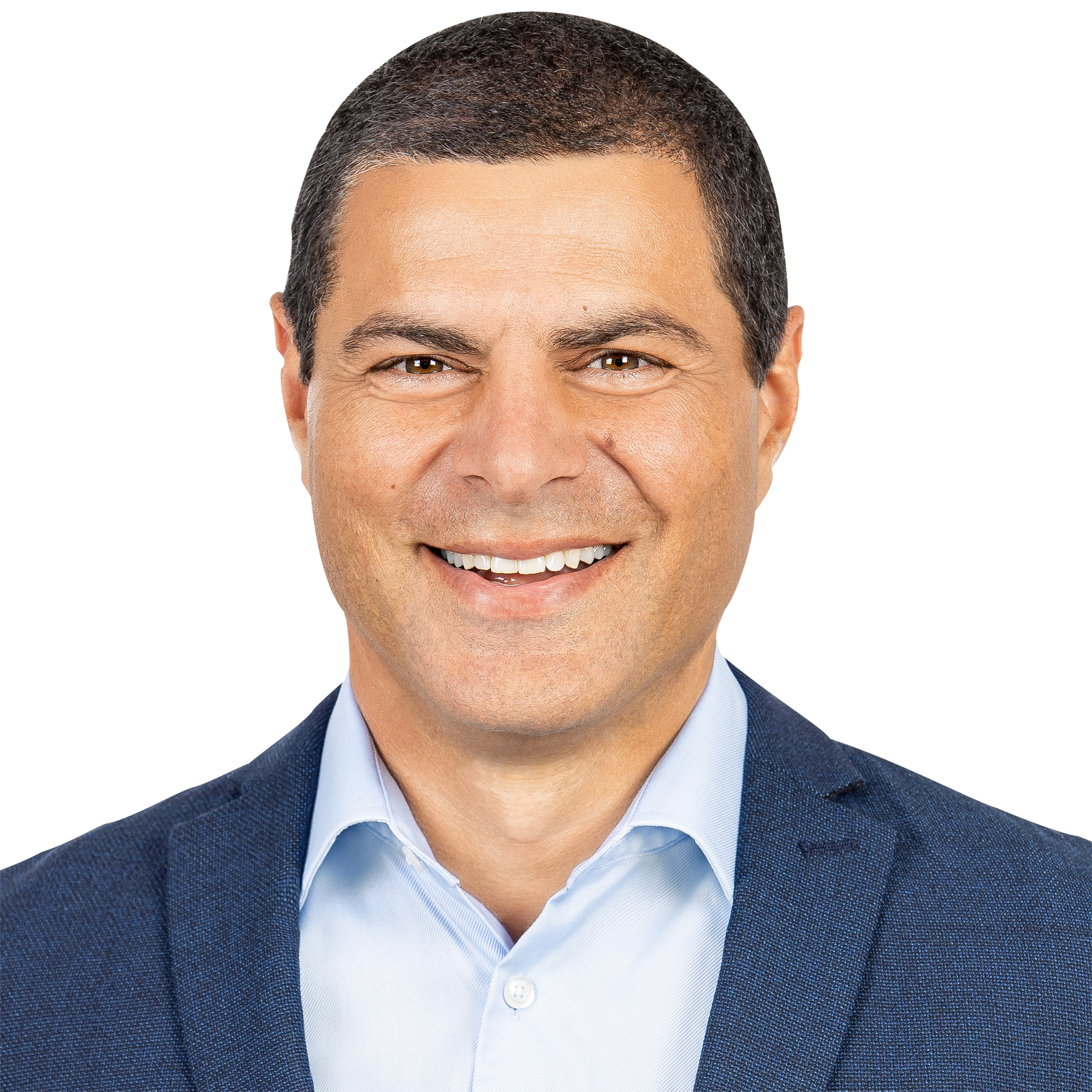 Alain Rayes is a Victoriaville native and the eldest of four children. He became involved in his community at an early age, working as a soccer coach in Quebec’s AAA league before taking over the Victoriaville soccer tournament, which he helped grow into one of Quebec’s top three tournaments.

In school, he earned a Bachelor of Education in mathematics and computers, followed by a Master of School Administration. He began his career as a teacher before moving into administrative positions, including as principal of Polyvalente Le Boisé high school in Victoriaville. He first entered politics as a candidate for the Action démocratique du Québec party, under the leadership of Mario Dumont, in 2003. Fuelled by his passion for politics and community service, he became mayor of Victoriaville in 2009. After six years at the city’s helm, he made the leap into federal politics and, in October 2015, was elected as the member for Richmond-Arthabaska for the Conservative Party. Since then, he has taken on numerous roles in Parliament and, in June 2017, was named Quebec Political Lieutenant by Conservative Leader Andrew Scheer.

During his two terms as mayor, Alain Rayes oversaw an unprecedented infrastructure renewal and enhancement effort. He accomplished this by bringing together key players across all sectors, including members of the business community, federal and provincial officials, as well as representatives of the Commission scolaire des Bois-Francs school board and the Cégep de Victoriaville college. He succeeded in gaining their support for several new infrastructure projects, giving the city a tremendous boost.

A responsibly minded politician, Alain Rayes was careful not to neglect important municipal upgrades, making record investments in roads, the sewer and water system, and parks, all without raising the debt or municipal taxes.

During his time as mayor, Alain Rayes’ involvement was not limited to his own municipality. He was also active in Quebec’s association of municipalities, the Union des municipalités du Québec (UMQ), and it wasn’t long before he became the organization’s second vice-president and municipal agglomeration caucus chair. These roles attest to his desire to effect change at the national level.

Through this involvement, he was able to not only promote Victoriaville, but also directly contribute to the development of Quebec’s municipalities.

It is no secret that Alain Rayes is very active on social media, including Facebook, Twitter and Instagram. His accessibility and relevance quickly made him a point person for the national media for comment on a variety of issues. His communications skills and expertise have helped him gain recognition throughout Quebec.

Meeting Pierre Lavoie in 2011 was a defining moment in the politician’s life. He made the decision to change his life dramatically and committed to a healthy lifestyle. The positive effects of that decision soon followed. In 2012, he completed his first marathon and, in 2015, took part in his first Ironman competition, a race consisting of a 3.8 km swim, 180 km bike ride and 42.2 km run.

In 2015, La Presse gave him the title of Quebec’s fittest mayor thanks to his ability to balance his busy schedule and a healthy lifestyle.

Immediately following his election as a member of Parliament, Alain Rayes began drawing notice for his drive and enthusiasm. He was soon given key responsibilities in the party, including as Assistant Critic for Public Safety and Emergency Preparedness. In the role, Alain Rayes was responsible for addressing the legalization of marijuana, giving several interviews and statements in the House on the subject. He also publicly addressed electoral reform, as an official party critic for the issue, alongside Gérard Deltell. In July 2016, the interim leader of the Conservative Party named him Assistant Critic for Foreign Affairs, and, in September, he took on the role of Associate Critic for Infrastructure, Communities and Urban Affairs. Within his first year as an MP, he had already become a member of the party’s shadow cabinet. In that capacity, he has fought especially hard for infrastructure investment in regions with pressing needs. In June 2017, he was named the Conservative Party’s Quebec Political Lieutenant.