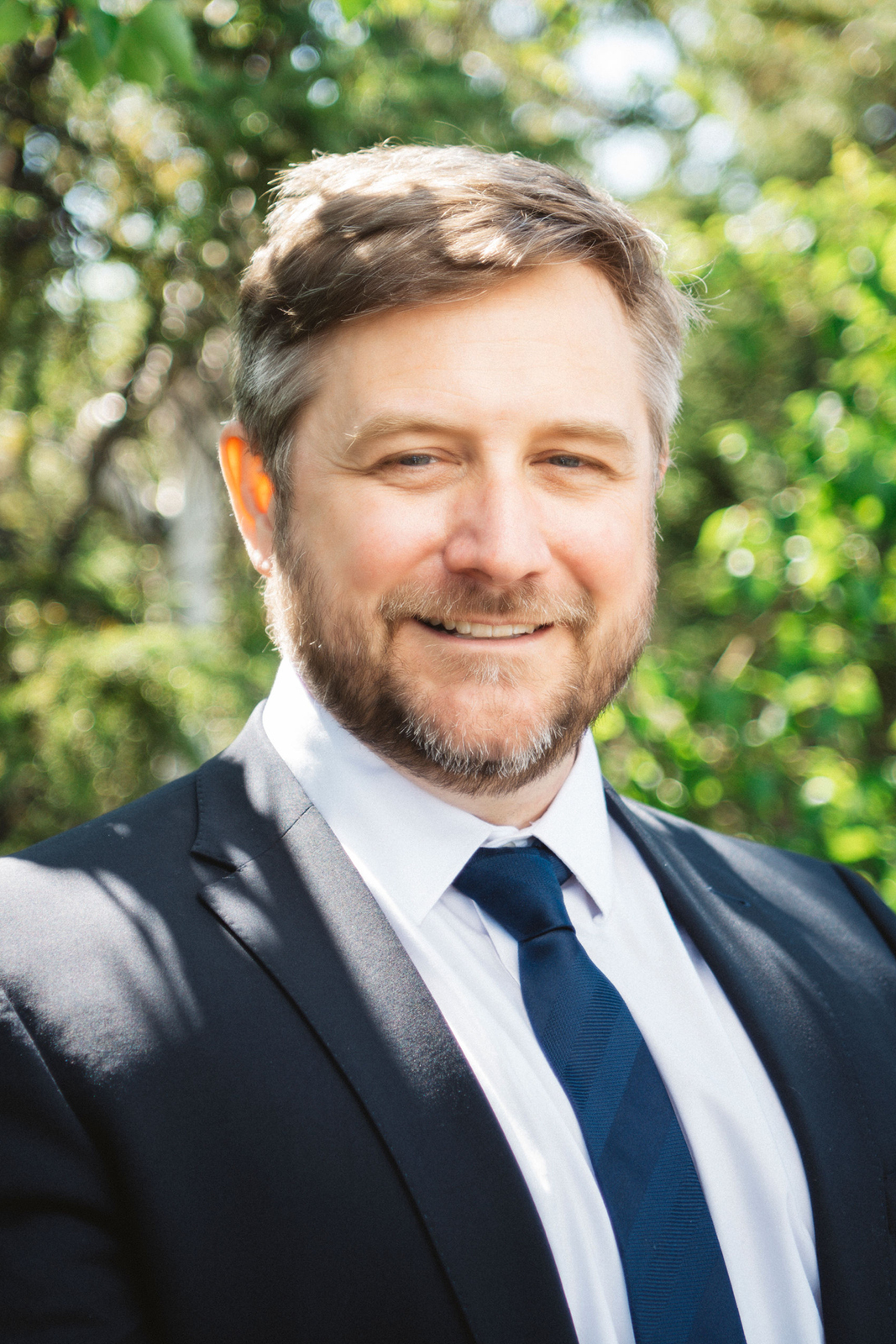 Tim is a veteran of the Royal Canadian Navy where he served as a Naval Warfare Officer. Tim met his wife in the Navy and their careers took them to Yellowknife in 2016. They’re now happy to call the North home.

Since leaving the Navy, Tim has remained involved in the veterans’ community and charities. Tim is active with the Yellowknife Chamber of Commerce and other not-for-profit community organizations.