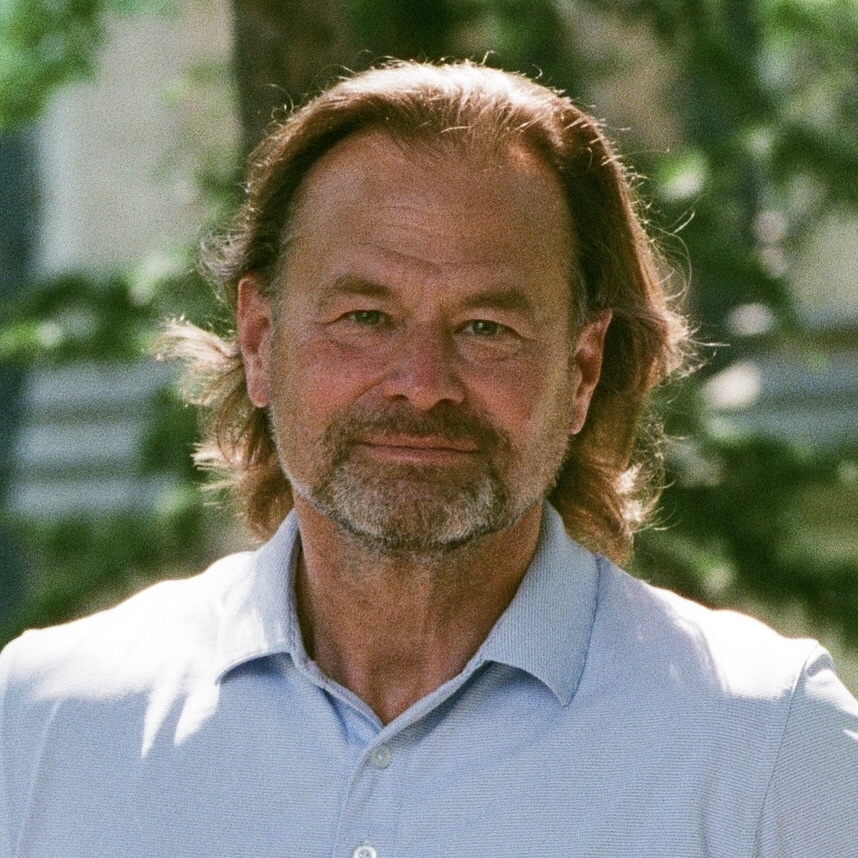 Stewart Kiff is the President of Solstice Public Affairs, Canada’s leading bilingual public affairs agency with offices in Toronto, Ottawa, Winnipeg, and Yellowknife. For over a decade, Stewart has been involved in conservative campaigns and causes, as a member, EDA Director, volunteer, fundraiser, and campaign chair. Stewart is also involved in provincial politics, and currently serves as President of his local Ontario PC riding association in Toronto-Danforth. Prior to serving on National Council, Stewart was elected by his fellow members to serve on the Conservative Party of Canada’s National Constitution Committee.

Born in Windsor and raised in Orillia, Stewart completed his undergraduate studies at Queen’s University in Kingston and his graduate studies at the University of Ottawa. He has lived and worked in different parts of rural and urban Ontario. A noted commentator on government, public affairs and public policy, Stewart’s insights have appeared in the Ottawa Citizen, the Sudbury Star, the Hamilton Spectator, the Montreal Gazette and L’Express de Toronto.

Since his younger days playing as a Defensive End on his university football team, Stewart has maintained his lifelong passion for sports. He is an avid fan of the Toronto Argonauts and the Toronto Blue Jays. Stewart recently completed the Camino de Santiago, a spiritual pilgrimage where he walked over 320 kilometres through the Spanish countryside.