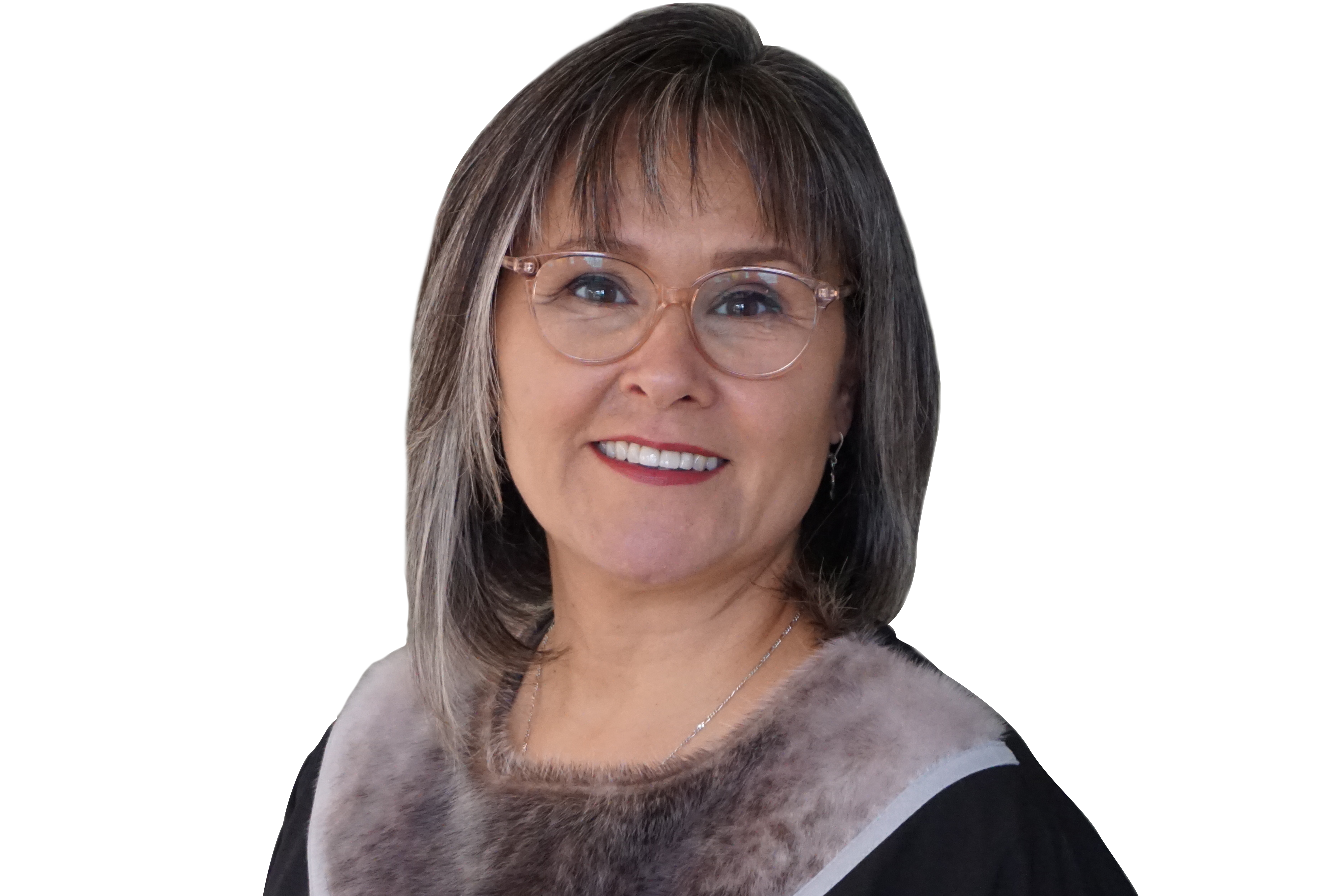 Leona Aglukkaq is a highly-experienced politician and government administrator from the Kitikmeot Region of Nunavut. She was first elected as a Member of Parliament in 2008 and, in 2009, became the first Inuk in Canadian history to be appointed to Cabinet (as Minister of Health). In addition to her Federal government experience, Ms. Aglukkaq has broad public government exposure, including international diplomatic experience as Chair of the Arctic Council (2012-2015) (a leading intergovernmental forum promoting cooperation, coordination and interaction among the Arctic states), Arctic Indigenous communities and other Arctic inhabitants on common Arctic issues, in particular on issues of sustainable development and environmental protection in the Arctic. Ms. Aglukkaq also has territorial government experience as both an elected official and a public official in the governments of Nunavut and the Northwest Territories, and in Institutions of Public Government (as defined by the Nunavut Agreement), as a founding member of the Nunavut Impact Review Board.

Currently she serves as an independent board of directors for Agnico Eagle Mines. Leona is a recipient of the Aboriginal Achievement Award in 2012 and in 2021 received the Indigenous Trailblazer Award from Women in Mining Canada.