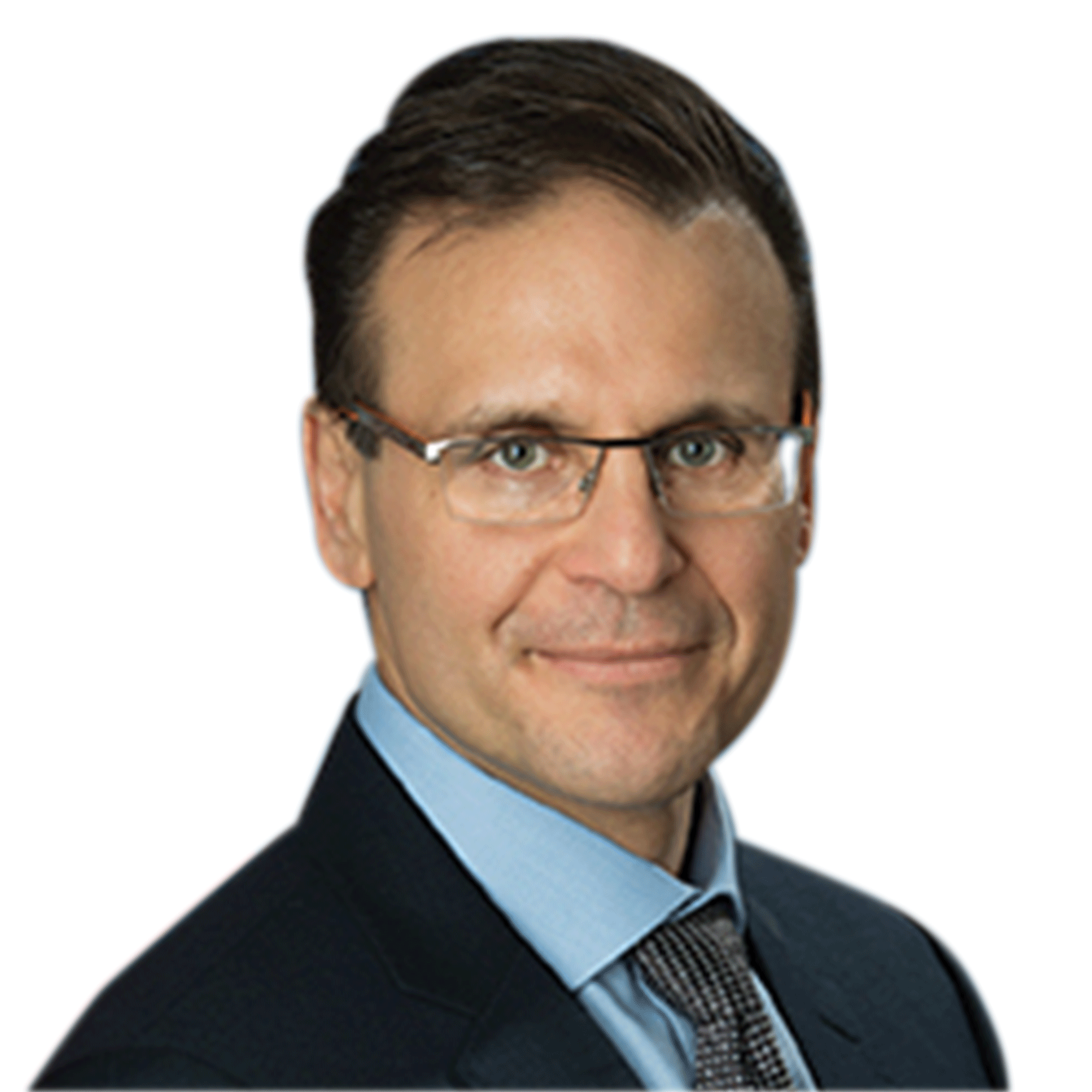 An avid student of the Canadian political system, Montreal-born Leo Housakos has been actively involved in Canada’s political and business sectors for over twenty-five years. Mr. Housakos was appointed to the Canadian Senate by Prime Minister Stephen Harper on December 22, 2008. Mr. Housakos’ varied experience in the business world includes the presidency of TERREAU inc., a company specializing in composting, the presidency of Quadvision International, a company which focuses upon communications and strategic planning and the vice-presidency, Sales at Constant Laboratories, a company specializing in the development and sales of industrial chemical products.

Senator Housakos’ passion for public policy and service was evident very early in his life as he became involved with the youth wing of the Progressive Conservative Party at the age of sixteen. This commitment to public policy continued to develop after he graduated from McGill University with a Bachelor of Arts in 1992 and worked as a ministerial staffer in the Ministry of Multiculturalism with the Honourable Gerry Weiner. Soon after, he became involved with the Hellenic Congress of Quebec and served two terms as its Vice-President, National Issues between 1998 and 2000, where he continued to expand upon his already impressive record of community activism. Mr. Housakos also co-founded the Hellenic Board of Trade in 1993, an organization dedicated to the development of business opportunities and networking in the Greater Montreal Area. The Hellenic Board of Trade is a member of the Board of Trade of Greater Montreal and his work with this organization allowed Mr. Housakos to focus upon municipal issues as he eventually became an advisor to the Mayor of Montreal between 2001-2002.

Leo Housakos’ passion for the Canadian political system led to his candidacy, in 2000, with the Canadian Alliance in the riding of Laval Ouest, where he lived for over twenty years. His political experience also includes the presidency of the fundraising commission of the Action Démocratique du Québec, demonstrating a well-balanced resume at all levels of the Canadian politics. His skills in the realms of business, politics and community activism led to his appointment, in 2007, to the Board of Directors of Via Rail where he served the interests of Canadians until 2008.

Ultimately, Senator Housakos is most proud of his family. Married to Demi Papapanagiotou over 23 years they have two children, Peter and Tasso.