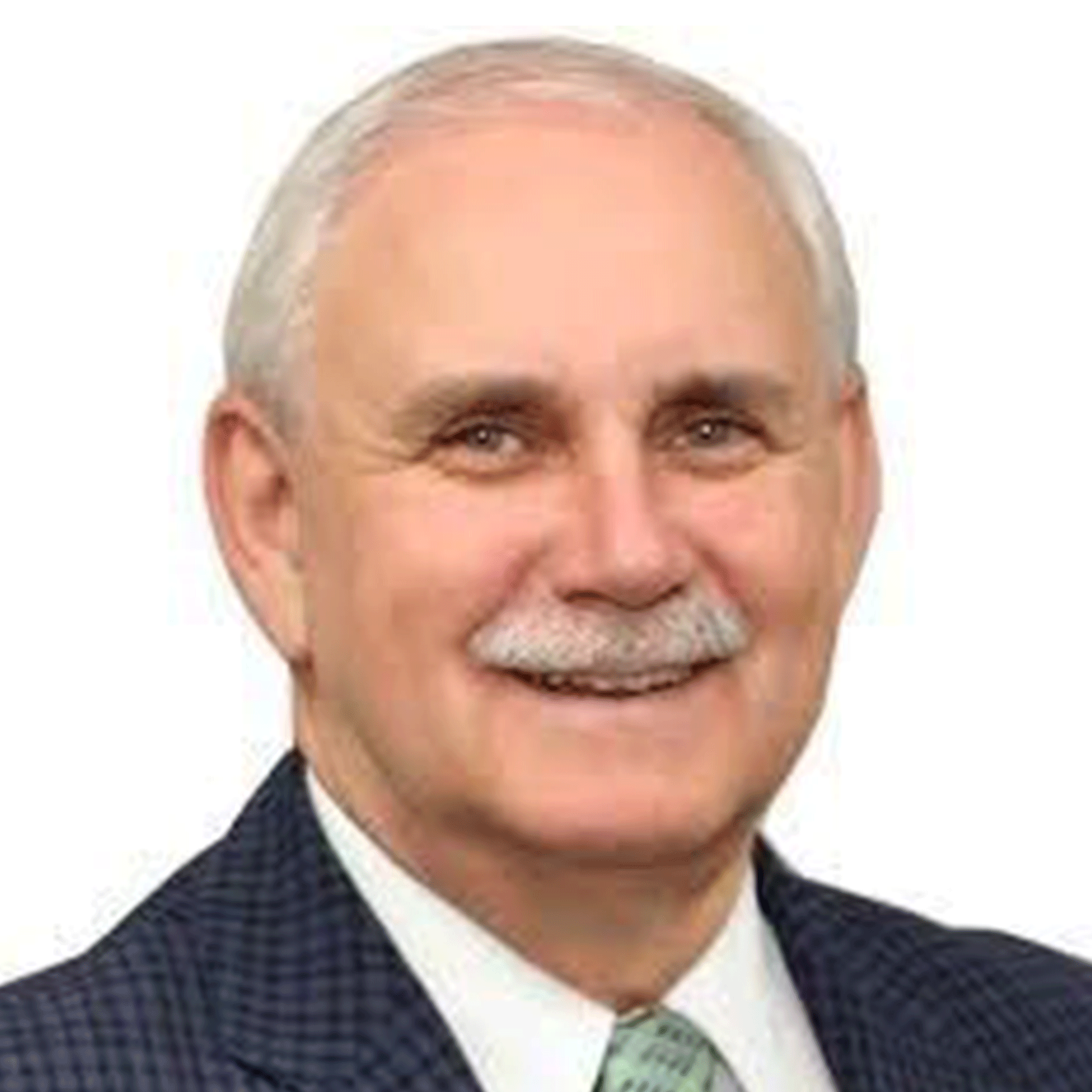 Kevin has over 44 years of government, small business and political experience at all levels. Kevin has worked for several Ministers, both provincially and federally, and has been a chief of staff, executive assistant and senior policy adviser over a period of 25 years. Kevin is the former Executive Director of the PC Party of New Brunswick.

He has chaired several AGMs and served as chair of the 2008 leadership convention for Progressive Conservative Party of New Brunswick. Kevin is serving his second term as President of the Fredericton Rotary Club and has the distinction of a Paul Harris fellow for service above self.

Kevin and his wife Geri have four daughters, four grandchildren and Cooper, a golden retriever. They live and work in Fredericton.