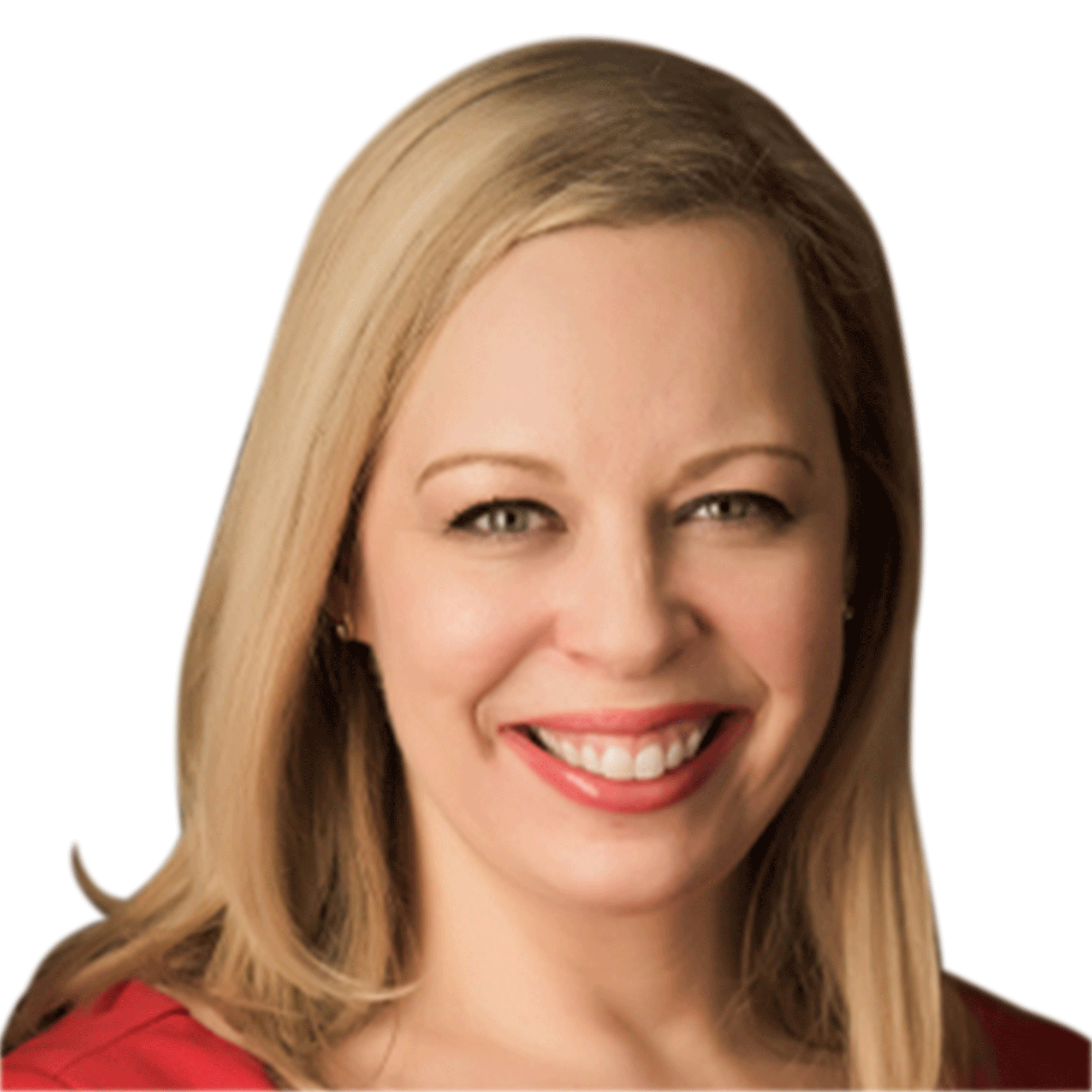 Ms. Batters was admitted to the Saskatchewan Bar in 1995, and was in private practice in Saskatchewan until 2007. She was appointed Queen’s Counsel in 2008. From November 2007 until June 2012, she was the Chief of Staff to Saskatchewan’s Minister of Justice. From June 2012 until her appointment to the Senate, Ms. Batters was the Executive Director of Regulatory Affairs for the Crown Investments Corporation of Saskatchewan.

She has been an active member of the business community through directorships and involvement in the Regina Women’s Network and the Regina and District Chamber of Commerce.

Since 2010, Ms. Batters has organized a number of charity golf tournaments that have raised a total of $215,000 in honour of her late husband, former Member of Parliament Dave Batters, who fought anxiety and depression, and died by suicide in 2009. The funds raised are used to produce and broadcast a television commercial focusing on awareness about depression and suicide. (This commercial can be seen by clicking this link: https://www.youtube.com/watch?v=uN1iPXNcq1U.)

Ms. Batters has spoken to many large audiences and given numerous media interviews, both locally and nationally, encouraging Canadians to raise awareness and fight the stigma surrounding mental illness and suicide. Senator Batters was awarded the 2015 Champion of Mental Health Award (Parliamentarian) by the Canadian Alliance on Mental Illness and Mental Health. And, Senator Batters was honoured with another prestigious national mental health award in 2017, as she was named a “Difference Maker” by the Centre for Addiction and Mental Health (CAMH).

Senator Batters is currently the Deputy Chair of the Standing Committee on Rules, Procedures and the Rights of Parliament. Senator Batters served on the Committee consecutively from 2013 to August 2021, rejoining in March 2022.

Senator Batters served as a Deputy Chair of the Standing Committee on Internal Economy, Budgets and Administration from November 2017 to April 2020. In this role, Senator Batters acted as a careful steward of taxpayers’ money, focusing on transparency, accountability, and proper governance of Senate operations. She also pushed for increased openness in Senate communications with the Canadian public, including the publicly televised broadcasting of Senate Chamber proceedings.