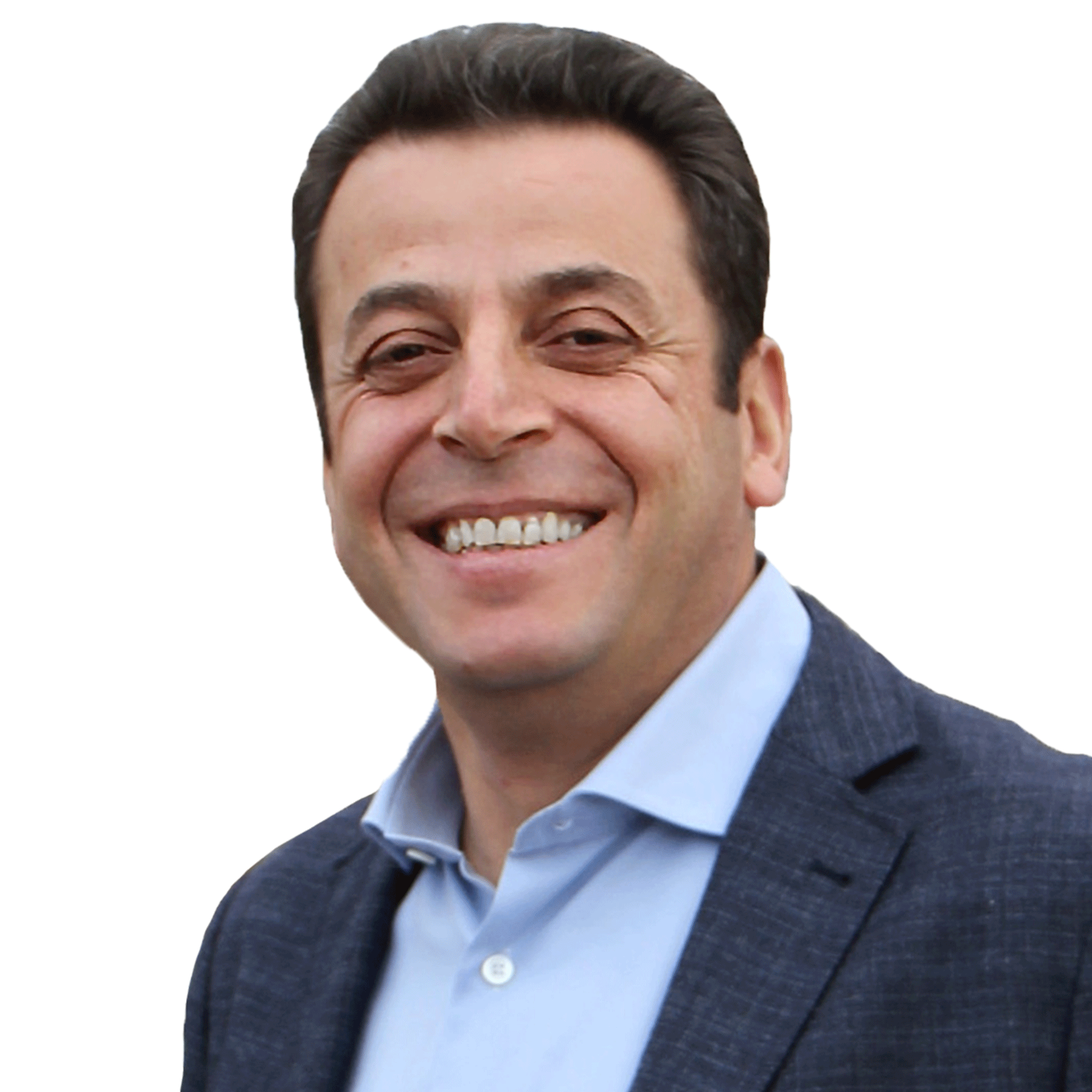 Ziad is a reflection of the political, business and cultural fabric of the Edmonton Manning constituency. He is a successful business owner, devoted member of multiple community boards, and a strong advocate for live organ donations. He has travelled the world on international business commitments representing Canadian values and principles in all dealings and negotiations. He is a graduate in International Business Administration, which gives him a strong analytical understanding of what drives Canadian and international economies.

Although Ziad has been involved in the political process for many years, he is excited to make a full shift from business to politics. His hard work and commitment to the constituents of Edmonton Manning strongly suggests he is the best candidate to represent the riding.

Ziad has been married to his wife Elizabeth for 24 years, and together they have two boys, Tyler and Brandon. Ziad’s family is his strongest source of motivation and support. He believes in strong family and community values, as Aristotle once wrote: our society is a direct reflection of our home. As such, Ziad supports the Conservative Governments effort in ensuring Canadian families flourish in safe communities by improve the security of our borders and reforming the criminal justice system to ensure the rights of law abiding citizens trump the rights of criminals. Elected as your Member of Parliament, Ziad will work hard to empower communities and families in order to create a safer and more prosperous community in Edmonton Manning.

Ziad has been a business owner for over 12 years – operating an Edmonton based distribution business that requires him to make a multitude of international and multinational contracts. Ziad’s international business experience makes him a strong, viable representative for Edmonton Manning. His business influence has global reach, stretching across three continents. Ziad believes that small business is where local prosperity begins. He is a strong advocate for small business ownership as it maintains the strength of Canadian economy and reduces the unemployment rate.

Ziad is a strong supporter of Conservative values and principles and has been an active member of the Edmonton Manning Conservative Association and was elected president of the association on two occasions. His extensive work on other community boards has earned him both an Alberta Centennial Medal, and a Queen’s Diamond Jubilee Medal. Further, Ziad has long been an advocate for organ and tissue donation. In 2003 he made a partial-liver donation. Ziad believes that live-organ donation is the ultimate gift and commitment to life. Ziad actively increases awareness on the importance of organ and tissue donation and will stand as a role model to encourage Canadians to improve the lives of others.