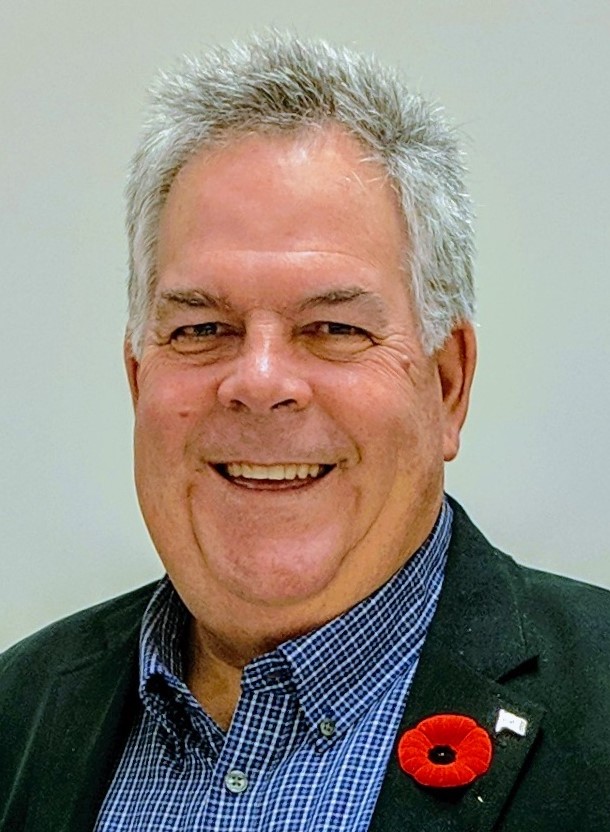 Wayne’s political inspiration and motivation came from Preston Manning, and following the merger of the Progressive Conservative and Canadian Alliance Parties, became more involved in politics. Prior to election to National Council in 2013, Wayne served the Conservative Party of Canada as EDA President (Kildonan St. Paul) and EDA Vice President (Winnipeg Centre) each for three terms. Wayne was twice elected from Manitoba to the National Policy Committee (2009 & 2011). Wayne also worked on numerous provincial and municipal election campaigns.  Wayne’s National Council responsibilities include; Chair of National Policy Committee 2013 – present, Secretary of Council / Chair of Secretariat Committee 2016 – present, and most recently as National Council Representative on the Platform Committee for the 2019 Election.  Wayne was Deputy Campaign Manager and Official Agent for the successful Raquel Dancho Election Campaign in 2019.

Wayne graduated from the University of Manitoba with a Bachelor of Arts Degree (History and Political Studies).  Wayne has volunteered extensively in his community including; Board of Trustees at Manitoba Opera, President of the Knowles Centre, Board Member at both Westworth and Immanuel United Churches. Wayne was presented the Queen Elizabeth II Diamond Jubilee Medal in 2012 for his volunteerism. Wayne was a small business owner (retired 2019), and as such appreciates from experience, many of the principles and values of the Conservative Party of Canada.  Wayne, his wife Ember and their two cats, reside in Winnipeg. Together they enjoy politics, back country kayaking, travelling, and singing choral music.