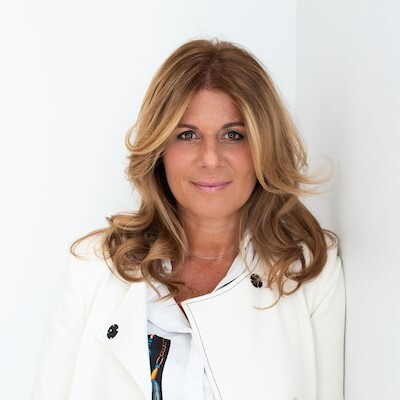 Valerie Assouline is a lawyer, businesswoman, and mother of four. A dedicated volunteer in her community, she has been recently elected as City councillor in Dollard-des-Ormeaux (Island of Montreal), and as member of the Board of the Montreal Bar. Her political experience also includes being a candidate in both provincial (2014) and federal (2015) elections, as well as winning her campaign to be elected on the Conservative Party of Canada’s National Council (VP – Quebec).

Following her Bachelor’s degree in science (sociology), she graduated with a law degree from Université de Montréal, and she has been a member of the Quebec Bar Association since 1998. While studying for her Bar Exam, she had also founded a dynamic direct marketing company that employed around thirty people coast- to-coast. After a run across Canada to develop her company, she decided to focus entirely on her legal career and founded her own Montreal-based firm, SOS-LAWYERS. Her firm specializes in family law, divorce, youth protection, and civil law. In 2014, she joined the ranks of the Conservative Party of Canada, and represented them as a candidate in the Pierrefonds-Dollard riding during the 2015 General Elections. Her grassroots, on-the-ground campaign, helped by her popular Conservative-themed camping trailer, was much talked-about during and since the elections across the province of Quebec, allowing her to be elected as National Councillor to represent CPC members.