Special Advisor to the Leader on Mental Health and Wellness 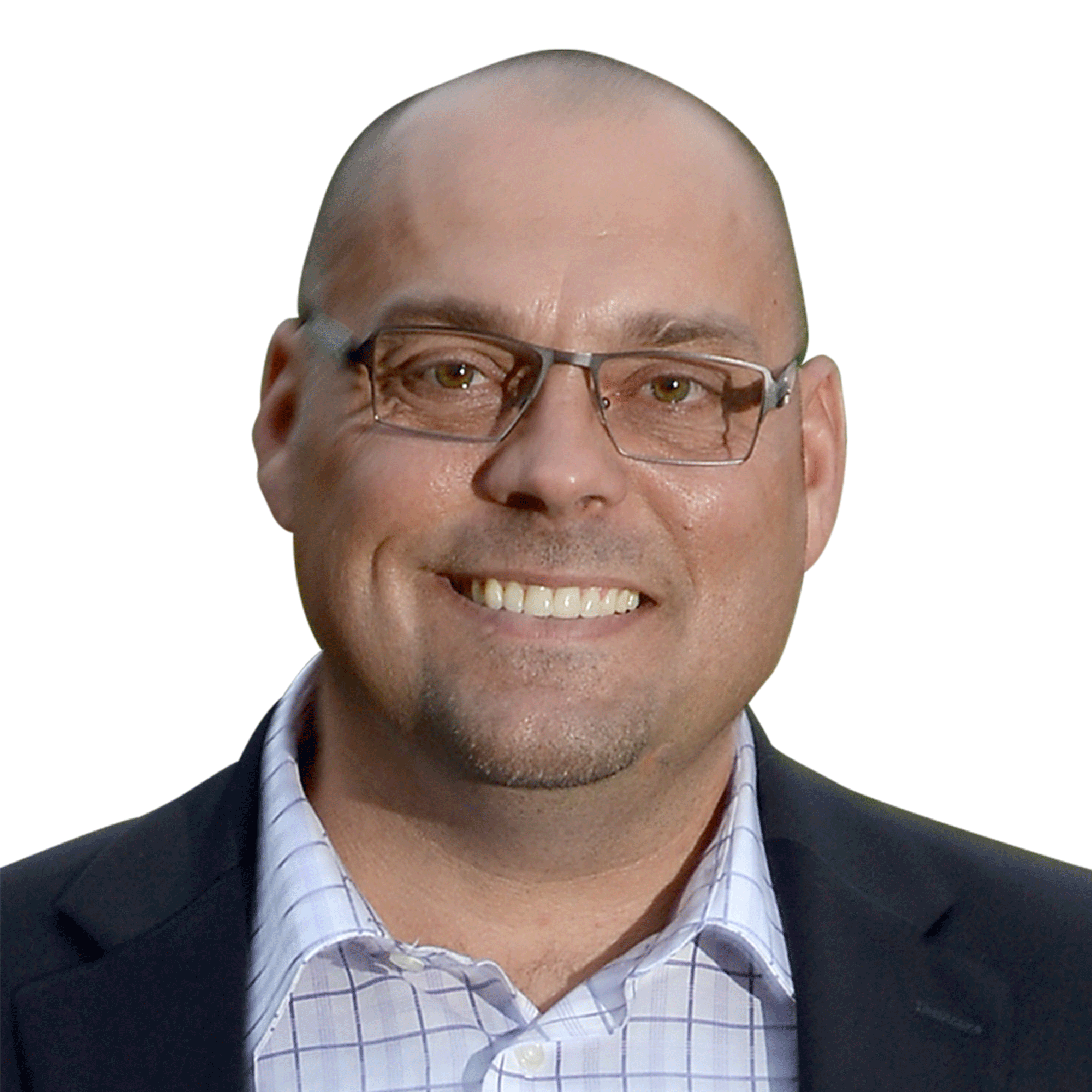 Todd Doherty is the Member of Parliament for the riding of Cariboo Prince George, first elected in October, 2015.

Mr. Doherty brings vast experience in the private sector to his new role. As an aviation executive, he was tasked with promoting regional, provincial and national passenger, cargo and tourism opportunities on the world stage.

Mr. Doherty has represented Canada throughout Europe, the Middle East, Asia and the America’s on trade missions, industry conferences and on industry regulatory panels.

Involvement in local community is also important to Mr. Doherty. He supports the local Canadian Cancer Society and various charitable organizations. Mr. Doherty has worked with at risk youth, teaching crisis intervention and suicide prevention in cross cultural communities. In addition, Mr. Doherty is passionate about coaching and mentoring youth through sports. Having coached all levels at hockey from Minor to Junior, Mr. Doherty has been part of the Prince George Spruce Kings Junior A hockey team from Scouting to President.

Mr. Doherty together with Mrs. Doherty are successful small business owners for over 20 years. Todd and his wife, Kelly have four children, Joshua, Kaitlyn, Kassi and Jordan.