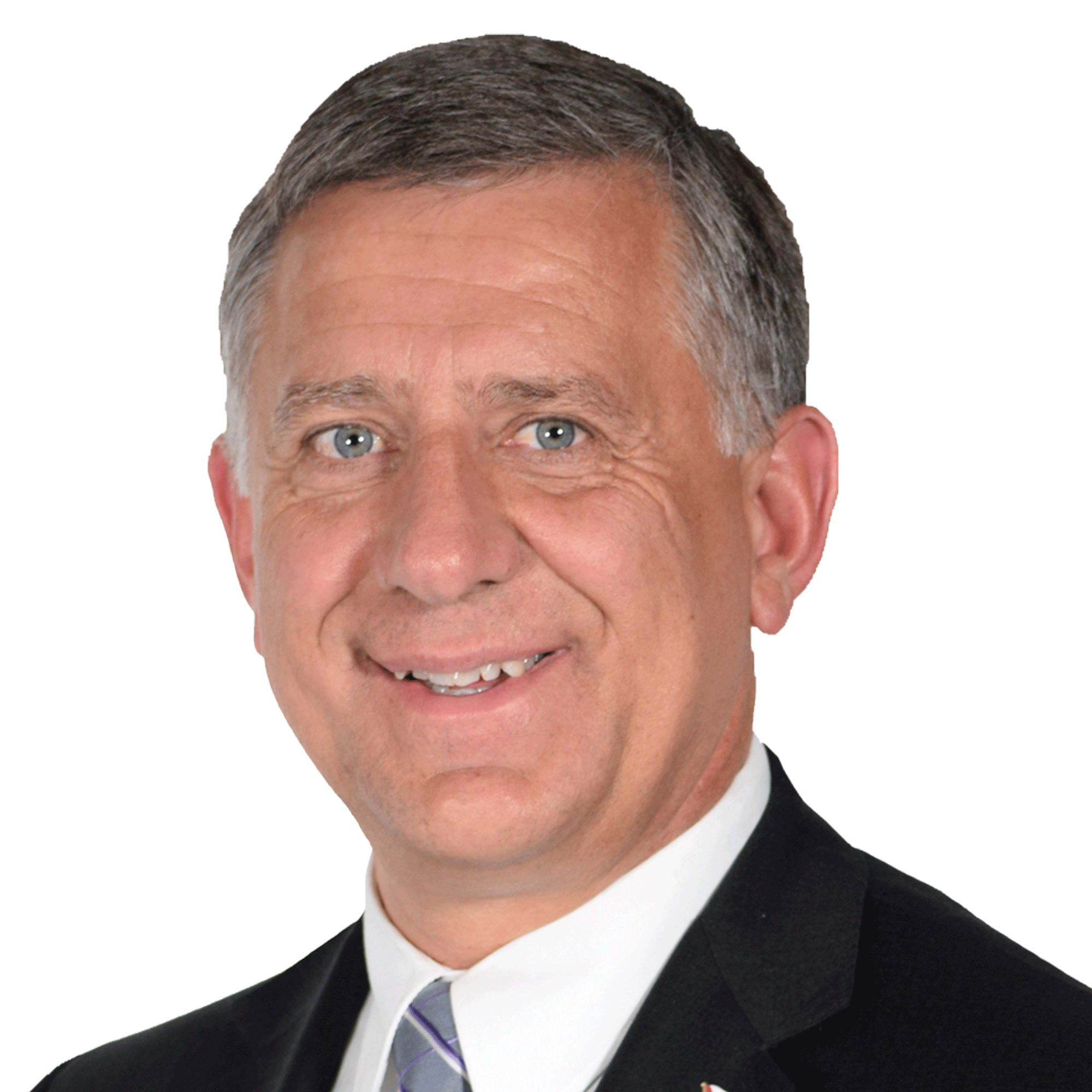 Ted was first elected as your Member of Parliament for Provencher on November 25th, 2013. As a Member of Parliament, Ted sits as a Member of the Standing Committee on Natural Resources. This involves participating in the study of bills, government activities and expenditures, and issues related to Canada’s energy, forest, minerals and metals, and earth sciences sectors.

Before entering politics, Ted has proven his commitment to the people of Provencher through his many business and volunteer involvements. As the co-owner of a successful heavy construction company that employs more than 75 people, Ted understands the needs and challenges facing many small and medium sized businesses in our riding.

Ted also served as President and Board Chair of the Steinbach Credit Union, the largest credit union in Manitoba with more than $4 billion in assets.

Outside of his duties as a Member of Parliament, Ted is involved in a number of volunteer activities and is happily married to his wife Irene of 36 years.

Together they have 3 adult children and 8 grandchildren and are members of Steinbach Mennonite Brethren Church.

Some of Ted’s volunteer activities over the years have included: