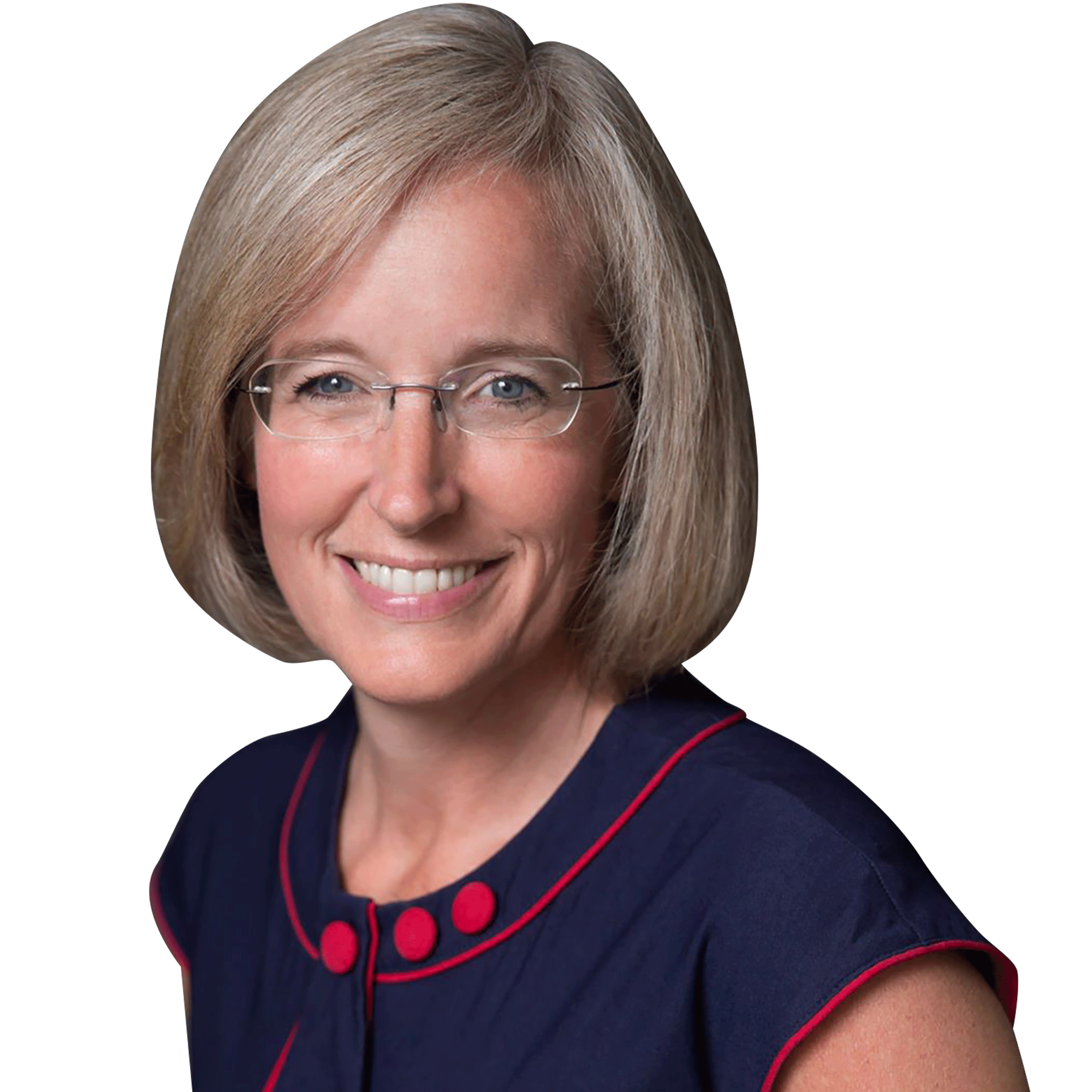 Tamara Jansen is the Conservative Party of Canada candidate for Cloverdale-Langley City.

A Langley native, Tamara is an accomplished businesswoman, a proud mother of five and grandmother of 10.

Raised by a single mother from the age of 6, Tamara learned early on that life was full of challenges. While leaning on relatives and the broader church community, her mother worked the night shift as a nurse and did the best she could to raise her children to respect others and be productive citizens.

Since 1991, Tamara and Byron, her husband of 31 years, worked hand-in-hand to build a successful agricultural business that is highly regarded in the community as a good corporate citizen.

They grew their small business into the multinational operation it is today, employing over 200 people locally while creating spinoff jobs for thousands more.

Tamara recognizes the difficulties of raising a family and being able to pay the bills. She understands what it takes to ensure the lights stay on and to keep the kids in college.

Whether she’s speaking with seasoned entrepreneurs, government officials, new immigrants, single moms or the elderly, Tamara is full of respect and compassion for her community that inspires her will to serve others.