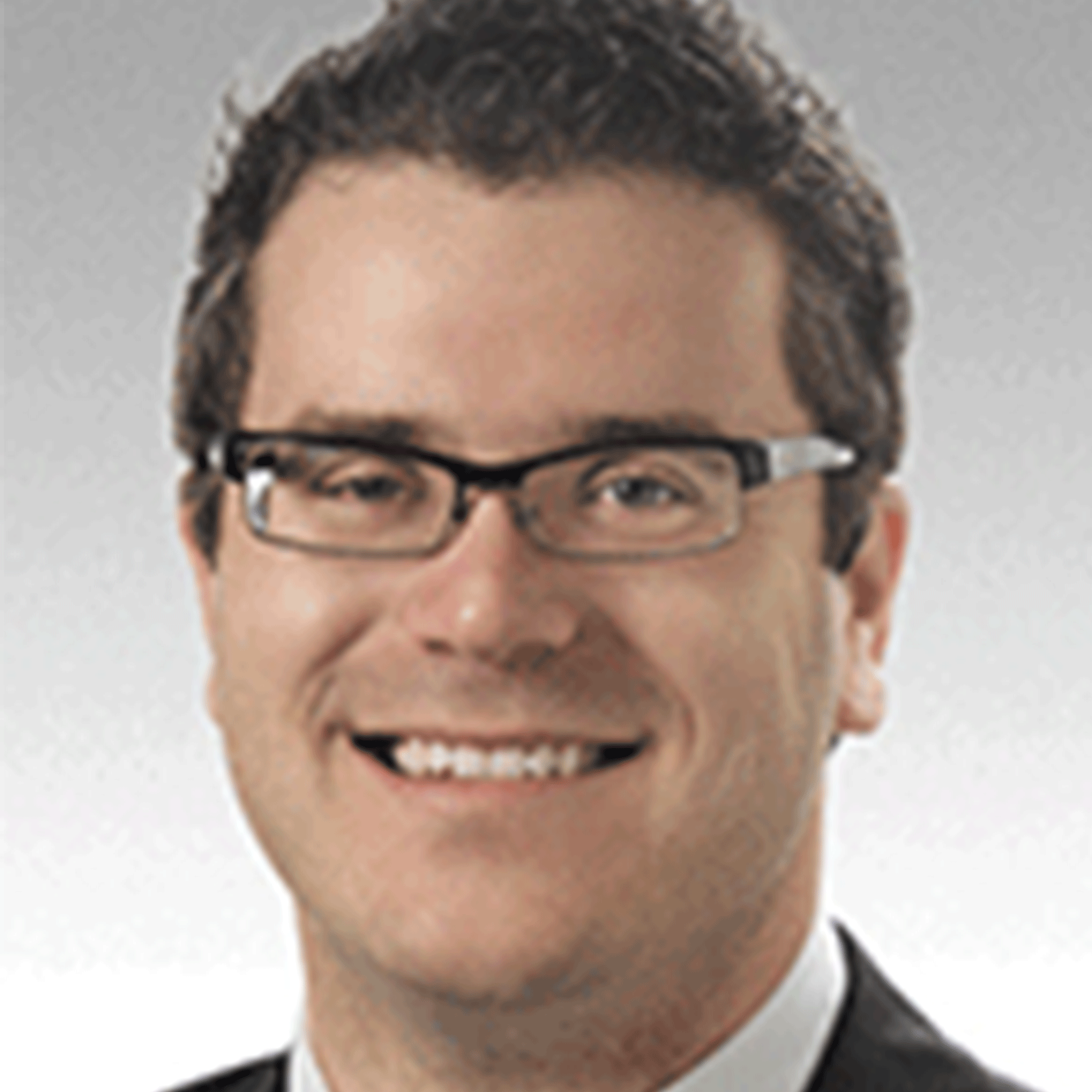 Steven is a lawyer with McLennan Ross LLP where he practices in the areas of Labour & Employment and Commercial Litigation.

Steven has been involved with the Conservative Party of Canada, and the conservative movement more generally, for over a decade. He has served as EDA President, Financial Agent, and a number of other roles. In recent years, Steven has organized the Edmonton Conservative Speakers Series which serves as an important forum for discussing issues that are significant to conservatives. He was elected to National Council in 2016.

He and his wife, Kristen, live in southwest Edmonton. Steven enjoys being outdoors and is an avid sports fan.