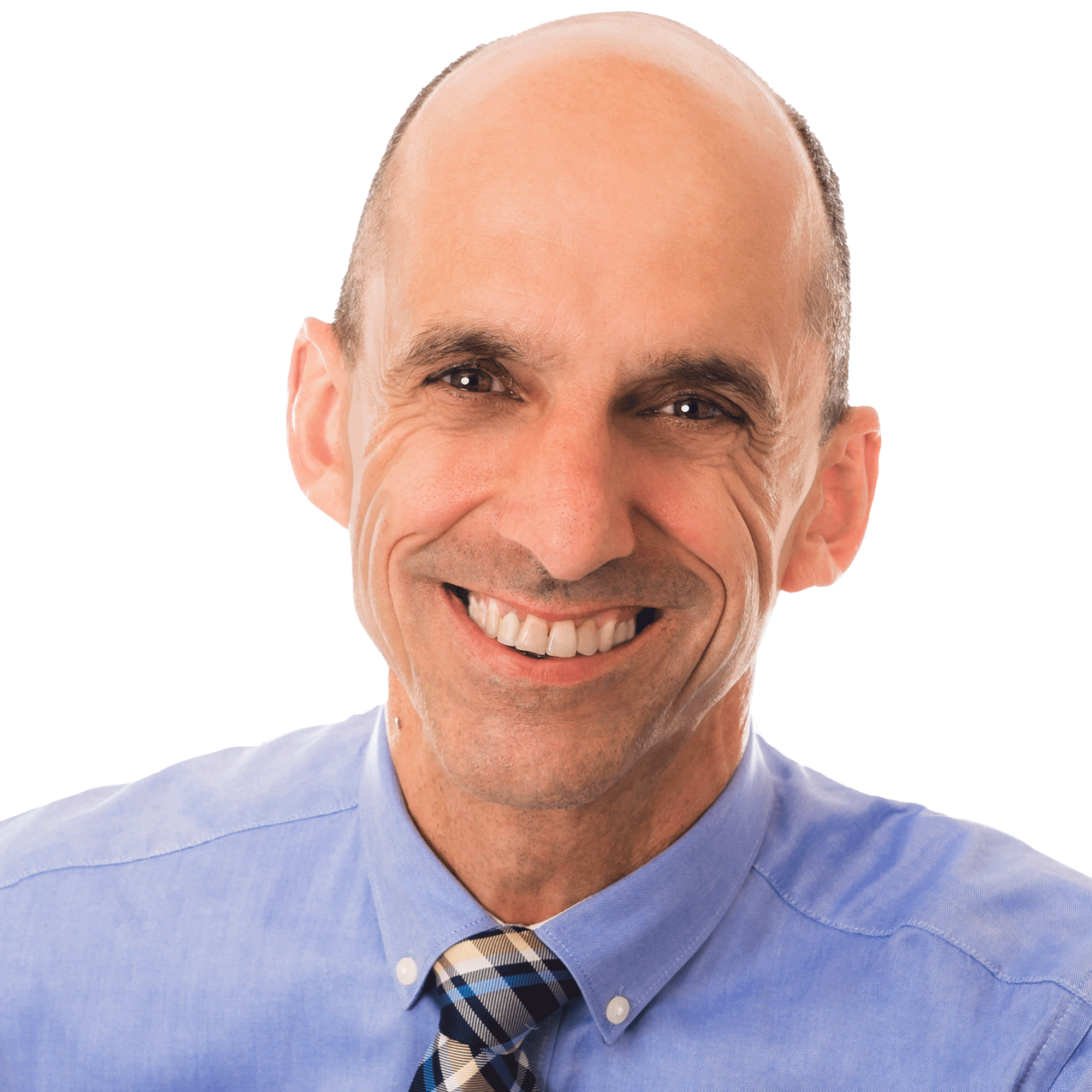 Steven Blaney was born in Sherbrooke and he grew up in Sainte-Marie-de-Beauce. Steven lives in Lévis, and he’s married to Marie Bouchard, they have two kids, William-Antoine and Alexandra. He graduated from Sherbrooke University and became a civil engineer in 1988 and he completed a Master’s Degree in Business Administration in Lévis in 2012.

After he completed his studies, he’s worked as a consultant, an entrepreneur developing urban infrastructure and environmental technology. Steven has been an active member of the most important group of environment professionals in in Canada, ‘’Réseau Environnement’’, and he presided over the Chapter of Québec-Chaudière-Appalaches from 2003 to 2006.

Elected for the first time to the House of Commons in 2006, he was re-elected in 2008 and in 2011 as MP for Bellechasse–Les Etchemins–Lévis. Steven Blaney wants to contribute to the sustainable development of his riding. He’s proud to represent such a dynamic and diversified community, and he dedicates himself with passion to the service of his constituents.

Following his first election, Steven Blaney was appointed Vice-President of the Quebec Conservative Caucus. In October 2008, he became the President. He was a member of several House Commitees including; Indian Affairs, Transport, Infrastructure and Communities. Given how important the Afghanistan Mission was, Steven joined the Defence Committee and participed on a trip to Kandahar in January 2006. On May 31th, 2007, Steven Blaney was given the responsibility to preside over The Standing Committee on Official Languages aimed at promoting linguistic duality everywhere in the country. Steven was also a member of the Canada-France Interparliamentary Association.