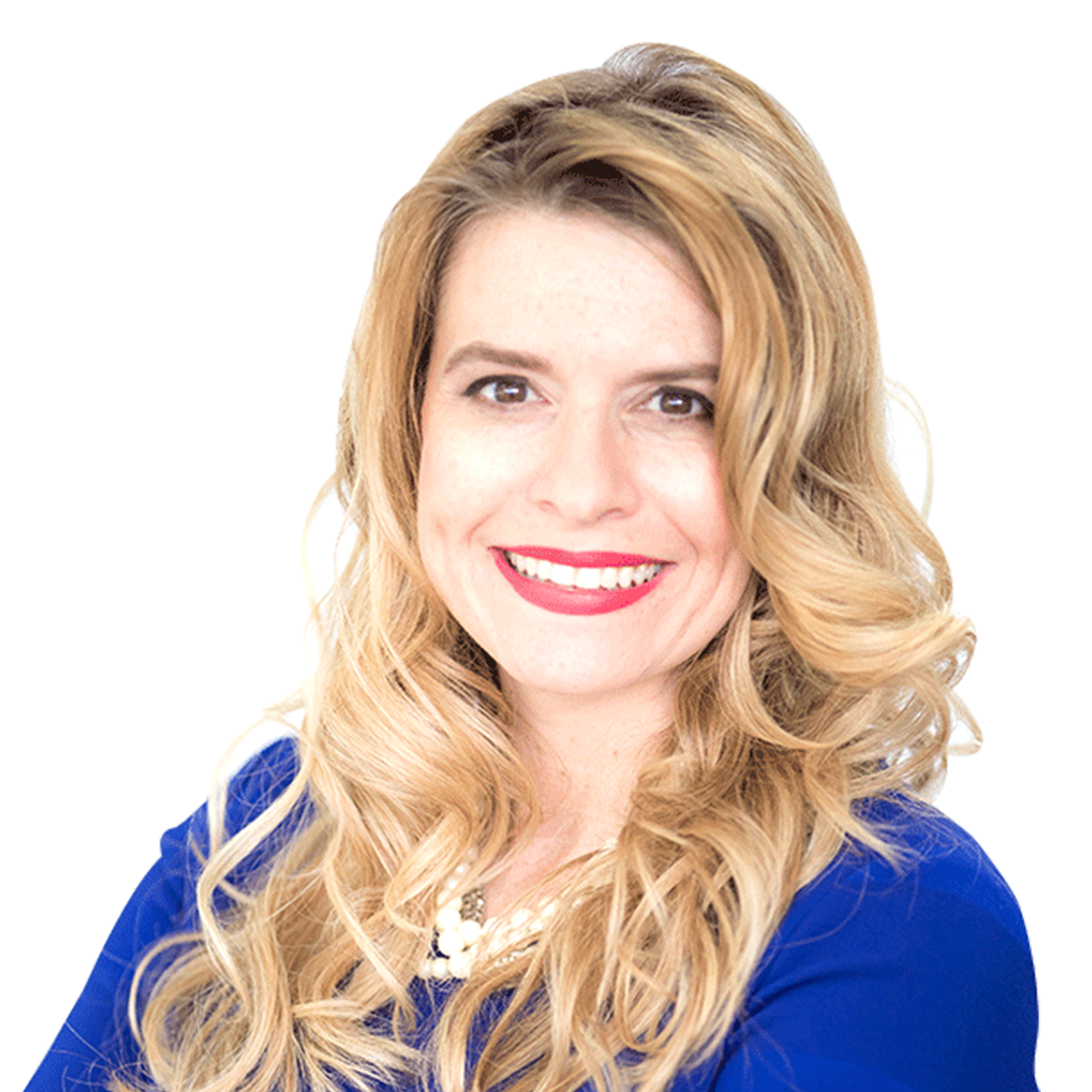 Born and raised in the Calgary Midnapore riding, Stephanie Kusie has significant experience in business, government and the non-profit sector.

Stephanie earned a degree in political science from the University of Calgary and a Masters in Business Administration from Rutgers University in New Jersey, one of the top business schools in the United States.

She later worked in consulting and management positions in the private sector.

As a diplomat for the federal government, Stephanie helped advance Canadian interests while working in the United States, El Salvador, Argentina and as a Senior Policy Advisor to Minister Peter Kent in Ottawa. Her responsibilities included negotiating free trade deals, work related to the Keystone pipeline project and lobbying the United Nations to place Canada on the Security Council.

Stephanie most recently served as the Executive Director of Common Sense Calgary, a non-profit organization that helped convince City Hall to freeze property taxes in 2017. In this capacity, Stephanie proposed constructive policy ideas to support job creation and save taxpayers money.

She speaks English, French and Spanish fluently. Stephanie enjoys traveling and spending time with her husband James and son Edward.