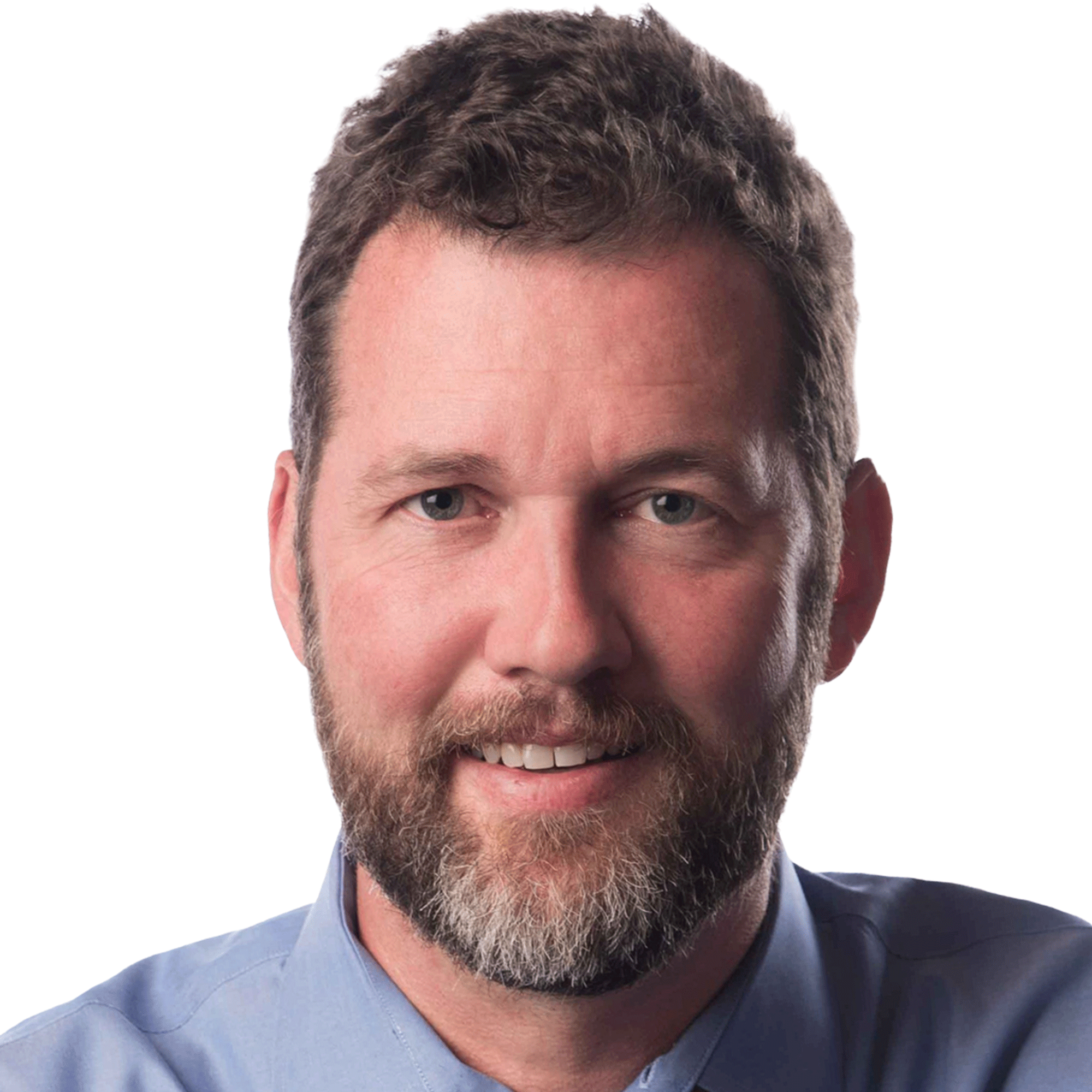 Scott Reid is the Member of Parliament for Lanark-Frontenac-Kingston. He was first elected in November 2000.

He has previously served as the Shadow Minister (or opposition critic) for Democratic Institutions (2015-2018), Deputy Opposition House Leader (2015-2016), and Deputy Government House Leader (2006-2015). He also served as the chairman of the subcommittee on International Human Rights of the Standing Committee on Foreign Affairs and International Development (2008-2015).

Scott Reid has held nine Constituency Referendums, in which the voters of his riding indicate how they would like him to vote on important pieces of legislation.

As a result of his first referendum, his constituents advised him to opt in to the MP pay raise and then donate it to charity. Since that time, Scott has donated $140,000 to purchase Automated External Defibrillators and CPR training for his riding.

Scott Reid is the author of two books – “Lament for a Notion” and “Canada Remapped” – as well as numerous articles. He has appeared before parliamentary committees, at both the provincial and federal levels as an expert witness on issues relating to national unity and democracy.

Prior to his election, Scott served as chief constitutional advisor to Preston Manning. He also taught history at the University of Western Sydney in Australia.

Having grown up in the family business, Scott Reid is a member of the Board of Directors of Giant Tiger Stores Ltd.