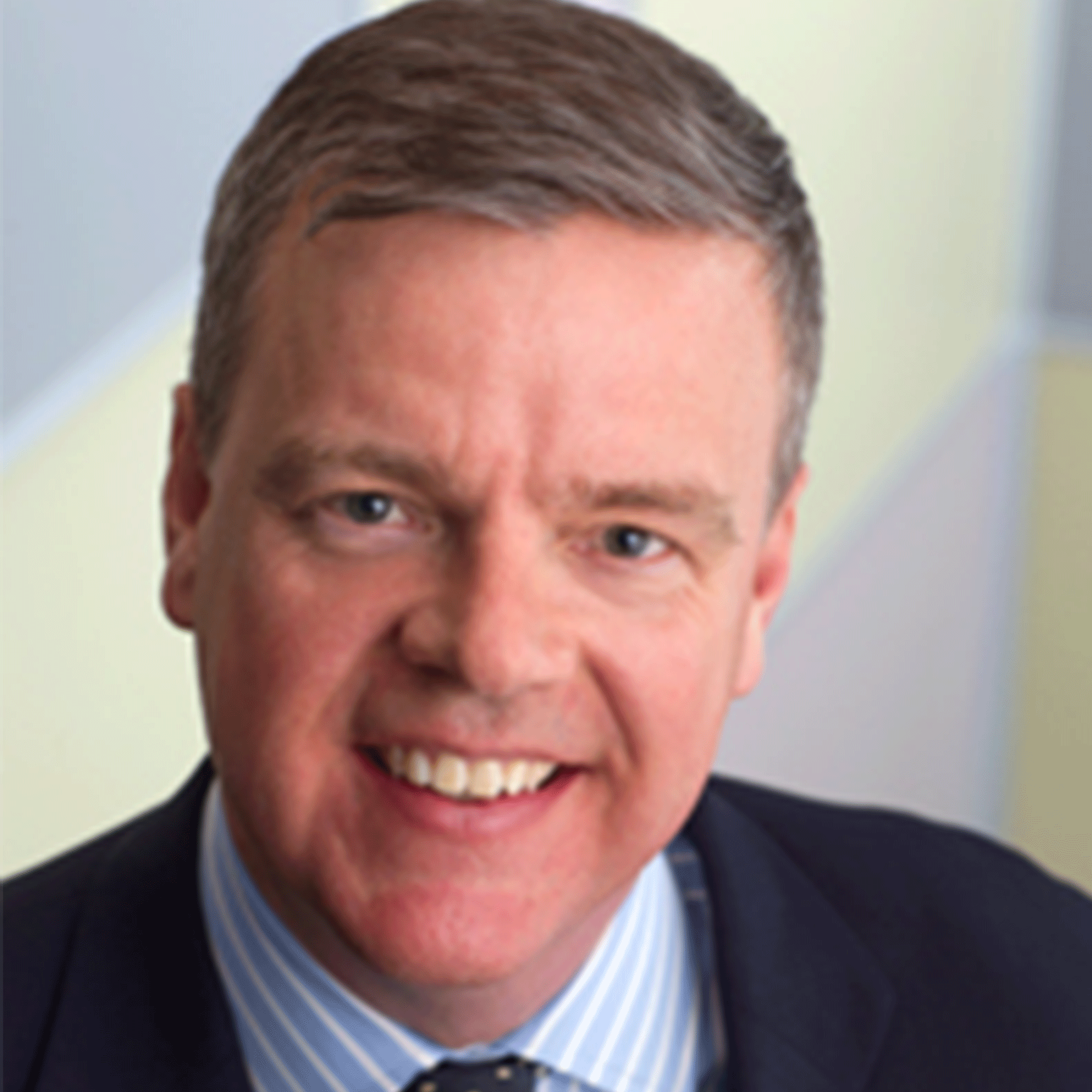 Scott is a strong proponent of the grass roots organization, ideas and values of the Conservative Party.

Scott was born in Alberta, attended high school in Vancouver and obtained university degrees from the University of British Columbia (BA, International Relations and JD) and Bristol University (LLB, Honours). Scott is a partner with the law firm of Clark Wilson LLP in Vancouver. He is called to the Bar in Ontario and British Columbia.

In a variety of professional and community organizations in Toronto and Vancouver Scott has served in a leadership role (the Canadian Bar Association – International Law Section, the Toronto Public Art Commission and St. Georges School). He is also a Hockey Canada certified coach and enjoyed many years of coaching his son’s minor hockey team.

Scott lives in North Vancouver with his wife Sara and son Dugald.