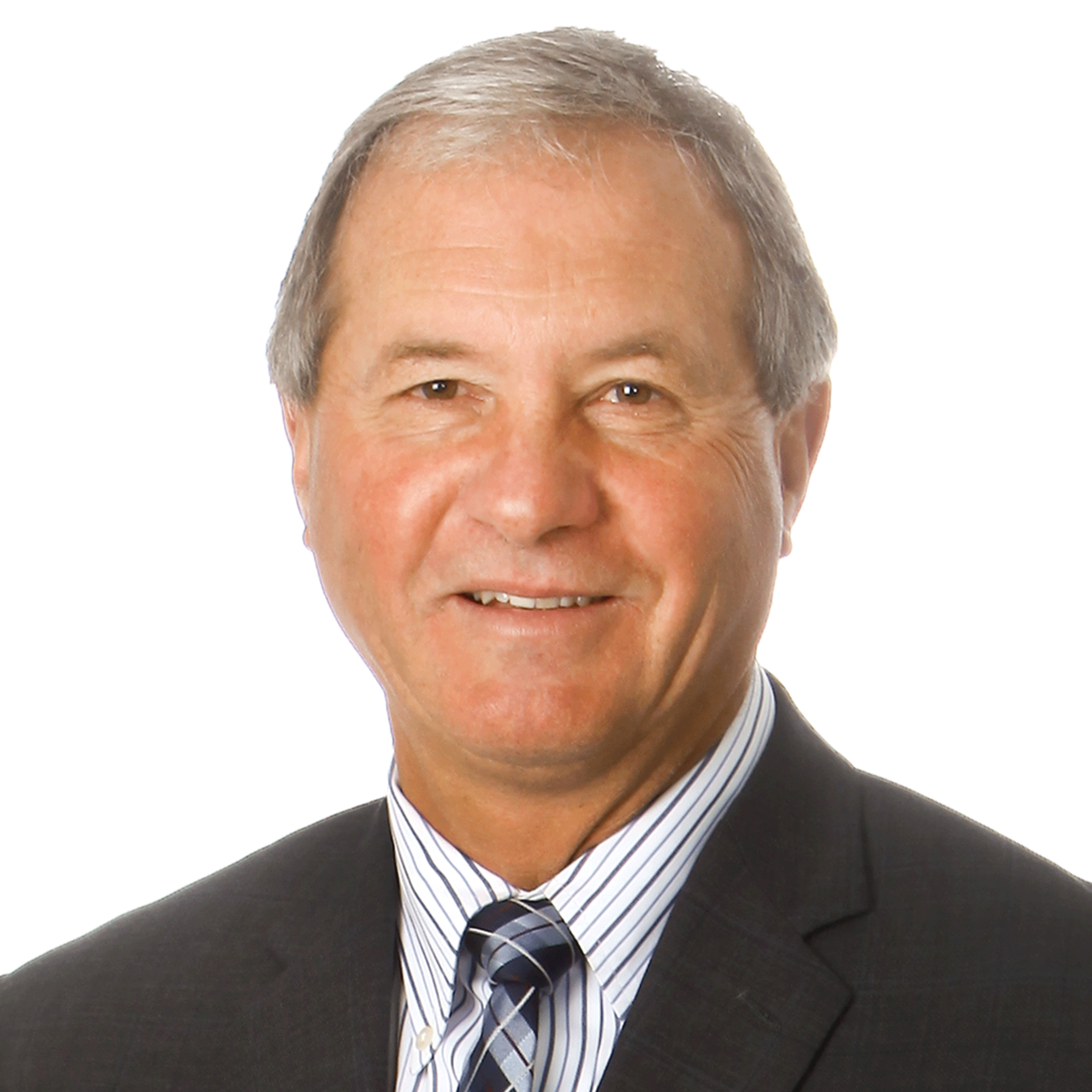 Ron Liepert has a strong resume of experience both in the public and private sector.

Ron moved to Alberta in 1971, and enrolled in the Columbia School of Broadcasting. After graduation he was a radio and television news reporter in Edmonton and area for eight years.

In 1980, Premier Peter Lougheed offered Ron the position of press secretary, where he served until 1985. As the Premier’s press secretary, Ron participated in a number of federal-provincial conferences, and was at the side of the Premier during the Constitutional Accord of 1982 and the energy negotiations of the early 1980s. After Premier Lougheed retired, Ron accepted the position of Trade Director of Western U.S. Operations in Los Angeles for Alberta Economic Development, from 1986 to 1991.

In 1991, Ron joined Telus and was involved on the teams which completed the purchase of ED TEL and the BC TEL merger. He was also part of the rebranding team from AGT to Telus. From 2000 to 2004 he ran a public relations/communications consulting business and operated a childcare centre in downtown Calgary.

Returning to politics in 2004, Ron sought and won the provincial riding of Calgary-West. He served as a Member of the Legislative Assembly of Alberta from 2004-2012 where he served as Minister of Education, Minister of Health, Minister of Energy, and finally Minister of Finance.

As Minister of Energy for the province, Ron led the competitiveness review of the oil and gas industry which addressed issues with Alberta’s royalty structure. He began the process of streamlining the regulatory process which resulted in the creation of the single regulator for oil and gas. During his term as Energy minister the province also negotiated the contract which will see the first heavy oil upgrader constructed under the province’s Bitumen Royalty-In-Kind program.

As Minister of Finance, Ron spearheaded the development of the Government of Alberta’s budget which was released in the spring of 2012. He did not seek re-election in the 2012 provincial election.

In 2014, Ron ran for the Conservative Party of Canada nomination in the newly created riding of Calgary Signal Hill, and was selected by members in April 2014 to represent the Conservative party in the riding for the upcoming general election. He won the 2015 federal general election with one of the highest percentages of support in the country, and was appointed by the Leader of the Opposition as the Vice Chair of the Standing Committee on Finance, a role he remained in for two years. Ron now sits on the Standing Committee on Transport.

Ron has served as a director of the board of Calgary’s Pinebrook Golf Club and the Slopes Community Association. He is a committed community volunteer has donated his time to many community endeavours including organizing a number of fundraisers and sports celebrity dinners.

Ron and his wife, Linda, have lived in Calgary Signal Hill for more than 20 years.