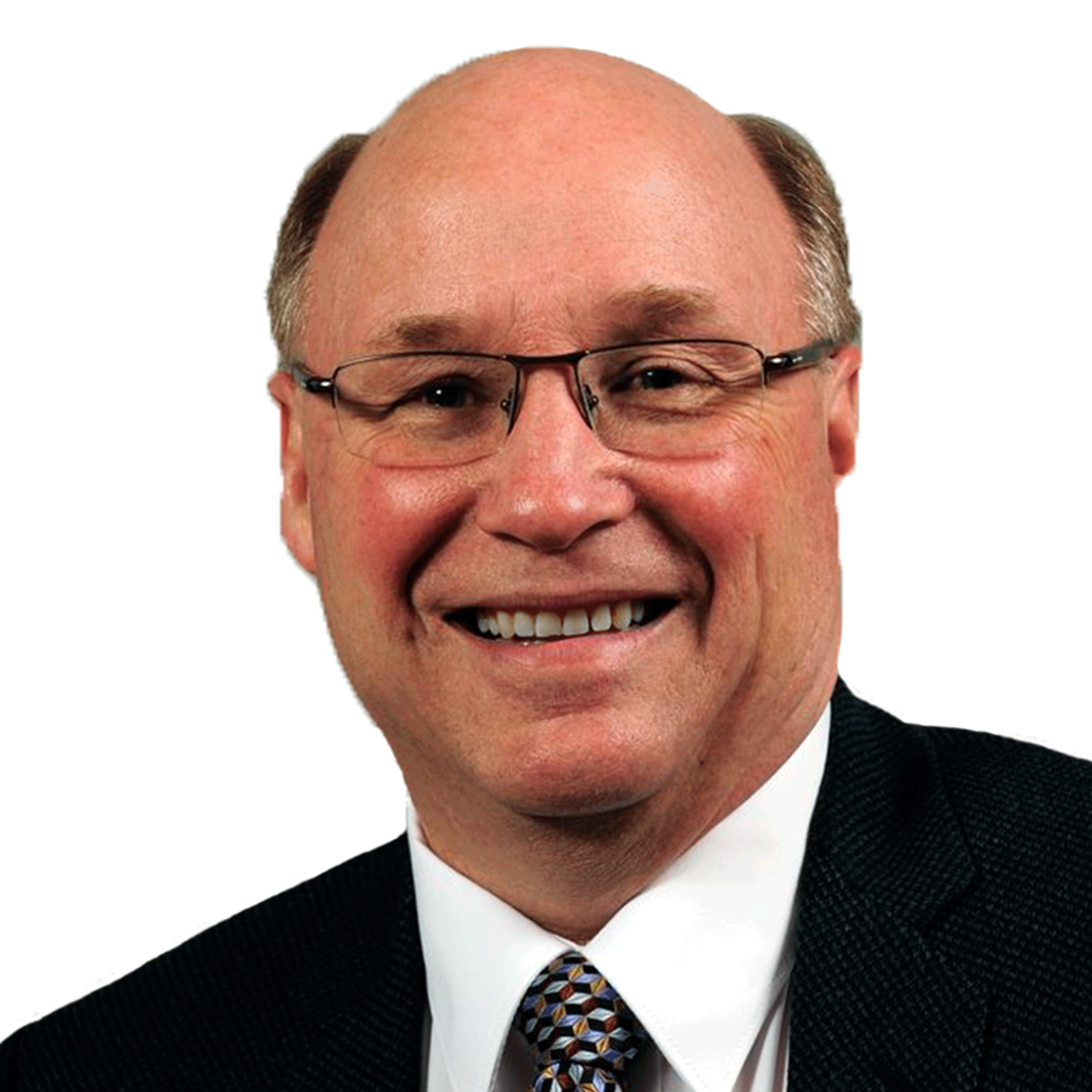 Born in Poole, England while his father (Maj Gen (ret)CG Kitchen) served overseas for the Canadian Armed Forces, Robert has traveled extensively throughout Canada and the world. He spent a considerable amount of time being exposed to cultures and governance models living in a number of countries; including Pakistan, Afghanistan, Iran, England and the United States.

He graduated from the University of Waterloo with a B.Sc. (Hons.) degree in Kinesiology. Attending the Canadian Memorial Chiropractic College, he earned his Doctor of Chiropractic followed by a two-year specialty fellowship in Chiropractic Clinical Sciences. This included a six-month residency working through the Royal University Hospital department of Orthopedics in Saskatoon. He later attended the University of Regina completing a Post-Graduate Diploma in Educational Administration.

Upon graduation from CMCC he was on staff at the Chiropractic College as a clinician as well as a lecturer before moving to Estevan where he has run a successful Chiropractic practice for the past 25 years.

Believing that good citizens come from early education he has been involved with teaching youth through sport and cadets. He had obtained his coaching levels in hockey and soccer and has been a coach in the Estevan Minor Hockey Association, Estevan Minor Soccer Association with house, AA and provincial teams. As a civilian instructor for the Army cadets he also ran their sports program as well as participating in their basic training.

Professionally, Robert has been an advocate for the protection of the public through various organizations. He was the Registrar for the Chiropractors’ Association of Saskatchewan as well as President of the Federation of Chiropractic Regulatory Educational and Accrediting Boards. Locally, he was involved in the Health District as a member of the Practitioner Liaison Committee and St Joseph’s Hospital Ethics Committee. He has also volunteered on the medical staffs for the Saskatchewan Summer games, Canada Summer games, the Royal Bank Cup and the Estevan Bruins Junior Hockey Team.

Robert and his wife, Donna, have three adult children. Donna is a Registered Nurse working as a Case Manager for Estevan Home Care in the Sun Country Health Region and their children work and live in the southeast corner of the province as well. Robert and Donna are very proud of the commitment they have made to their education as well as the contributions they have made to their communities.