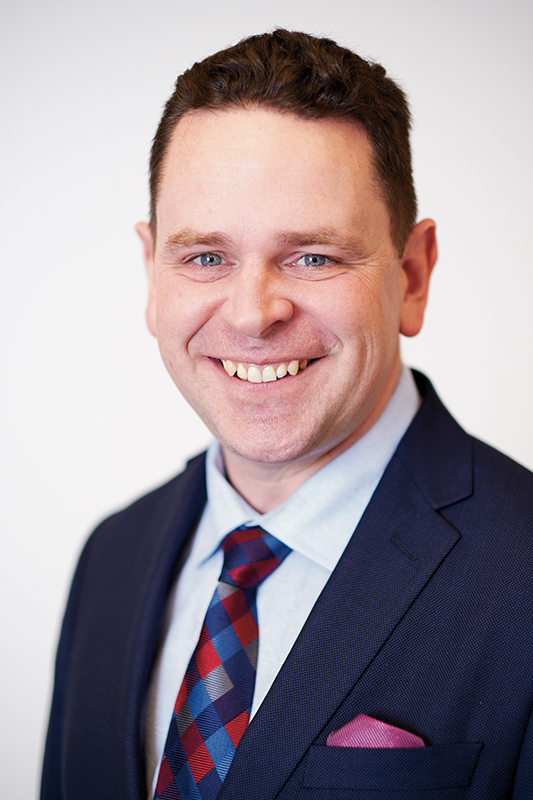 First elected to National Council in 2016, Robert Batherson has been an active Conservative for more than 30 years. He served as the president of two Nova Scotia electoral district associations and was a member of the National Policy Committee in 2012-2013. Following the 2021 National Convention, National Councillors from across Canada elected Rob as President of the Conservative Party of Canada. Rob has been as active at the provincial level, serving as president of the PC Party of Nova Scotia from 2009 to 2012 and co-chairing the 2006 PC Party of Nova Scotia Leadership Convention.

Rob’s diverse professional experience over the past 25 years includes being an interim chief executive officer in the international education sector, a communications agency co-owner and public relations practice leader and a press secretary/communications director working alongside elected officials and staff in Halifax and Ottawa, including the Premier of Nova Scotia and Conservative Members of Parliament.   Through his own public affairs consultancy, Rob provides communications and public affairs counsel and support to senior leaders in a wide range of sectors.

Outside of politics and business, Rob is an active community volunteer with extensive board governance experience.  He has chaired both the Halifax Chamber of Commerce and Neptune Theatre Foundation, where he became one of only nine people in the theatre’s 59-year history to be named honourary director in recognition of his service.

Rob holds a Bachelor of Public Relations degree and certificate of proficiency in French from Mount Saint Vincent University.