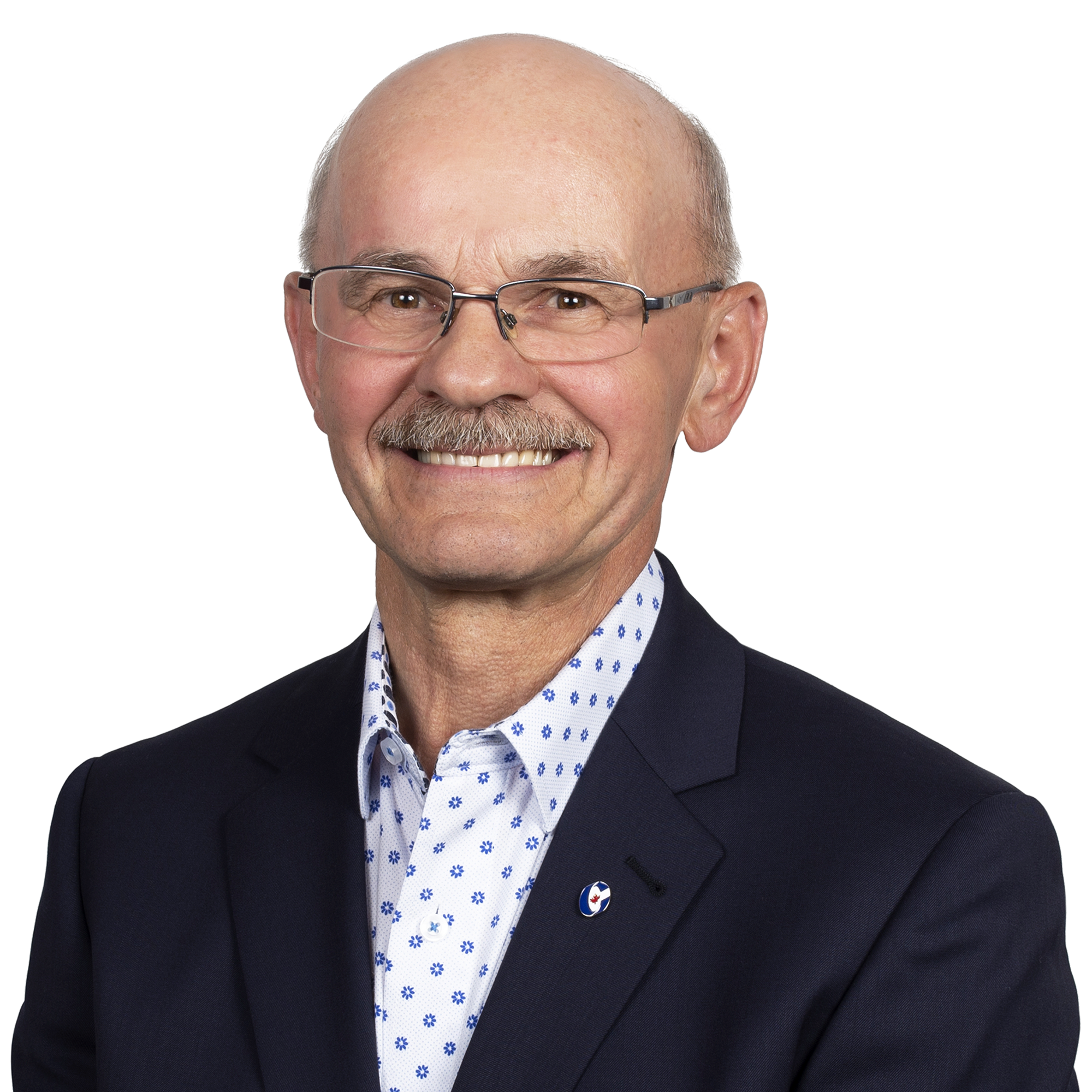 Former President of the Fédération Québécoise des municipalités (FQM), Mr. Richard Lehoux is a strong champion of regions. He is really passionate by municipal politics, and his leadership is well established and recognized on Quebec’s political scene.

Born in 1956, Mayor of Saint-Elzéar from 1998 to 2017 and Reeve of the Nouvelle-Beauce RCM from 2000 to 2017, Mr. Lehoux was a member of the Board of the FQM between 2001 and 2017. He was Vice-President from 2010 to 2014 and Interim President for three months in 2012, before his election as President, a position he held between 2014 and 2017. Mr. Lehoux played a leading role in all battles and all gains of the FQM in recent years: Phase 3 of the National Rurality Policy, Framework Act on the occupation and the vitality of territories, Commission of Inquiry on the awarding and management of public contracts in the construction industry, Mines Act, Partnership with the government in 2016-2019, etc.

Very solicited, he was also Vice-President of the Mutuelle des municipalités du Québec (MMQ) since its foundation by the FQM in 2003, and was President from 2017 to June 2018.

Mr. Lehoux is the father of three children and grand-father of nine grandchildren. As an agriculture entrepreneur, he exported his savoir-faire on the international stage. Now, he puts his expertise and his passion to the service of municipalities and regions of Quebec.