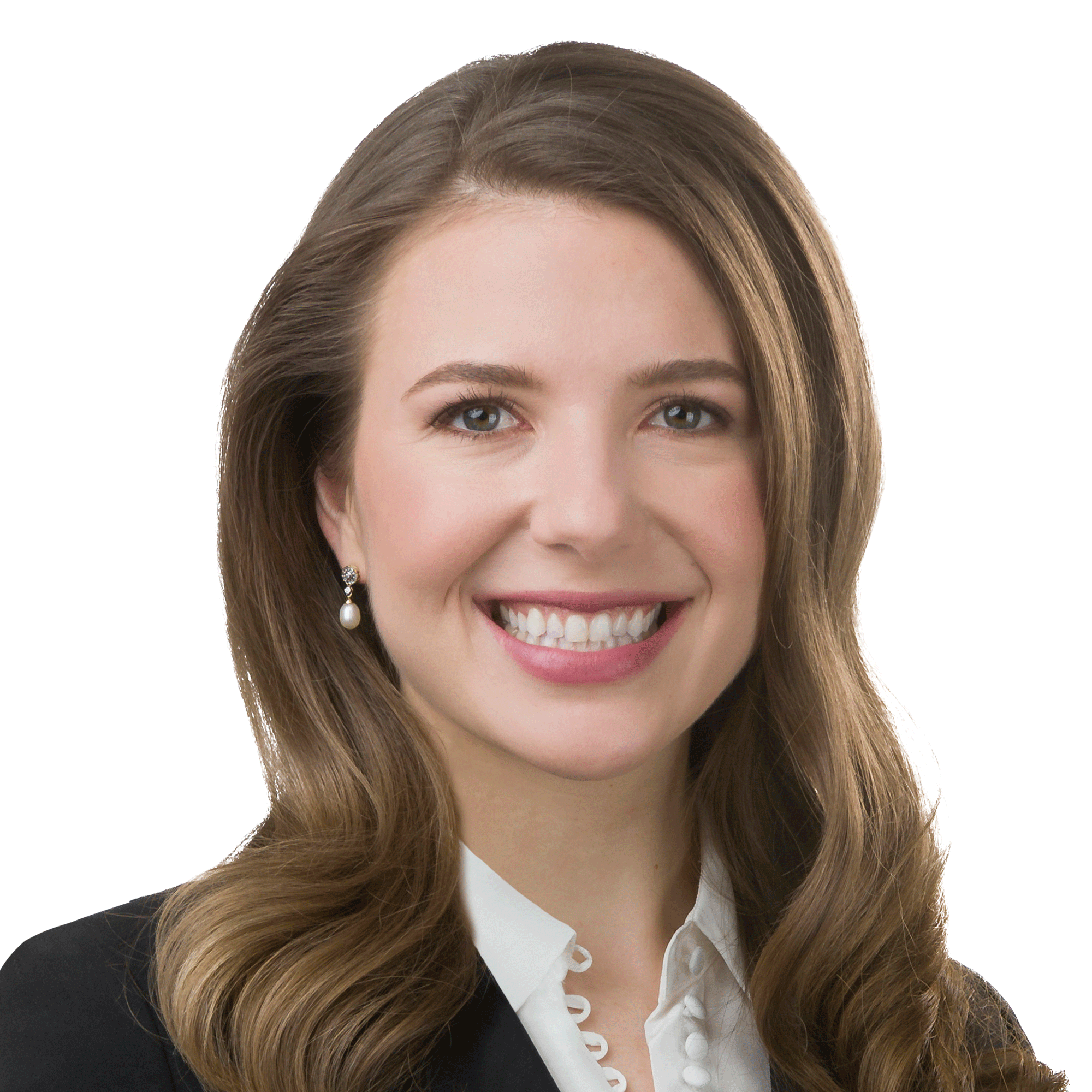 Raquel grew up in Beausejour, Manitoba, from four generations of Canadian farmers. Raised in a family of entrepreneurs, Raquel learned the importance of personal responsibility, resourcefulness and perseverance at a young age. The first in her family to attend university and the first to work in politics, Raquel has proven her grit and tenacity throughout her academic and political career.

Raquel has 15 years of diverse work experience in both the public and private sector. She dedicated many hours of volunteer work with the elderly, children in CFS and at her local church. She has also coached various sports in her hometown and been politically active since childhood.

Raquel graduated with a French-bilingual high-school diploma and went on to receive a Bachelor of Arts degree from McGill University, majoring in Political Science, and minoring in World Religions and Canadian Studies. While attending university, Raquel worked in a French restaurant to pay her bills and better her French bilingual skills.

Following university, Raquel earned a competitive research internship at the Frontier Centre for Public Policy in Winnipeg. Shortly thereafter, she became a policy analyst in the Progressive Conservative Caucus for Manitoba’s Official Opposition.

Raquel understands Conservatives must work very hard to communicate their message to the public, particularly to millennials. With her professional media training and extensive public speaking experience, Raquel will use her skills and accessible social media platforms to communicate more effectively with a greater demographic of Canadians and work to broaden the Conservative base.
Raquel has proven experience, dedication and knowledge of the mechanics of government, serving constituents, and running as a candidate and will use this experience to win back Kildonan-St. Paul and work incredibly hard to represent her constituents with the dedication and integrity they deserve in Ottawa as the Member of Parliament.