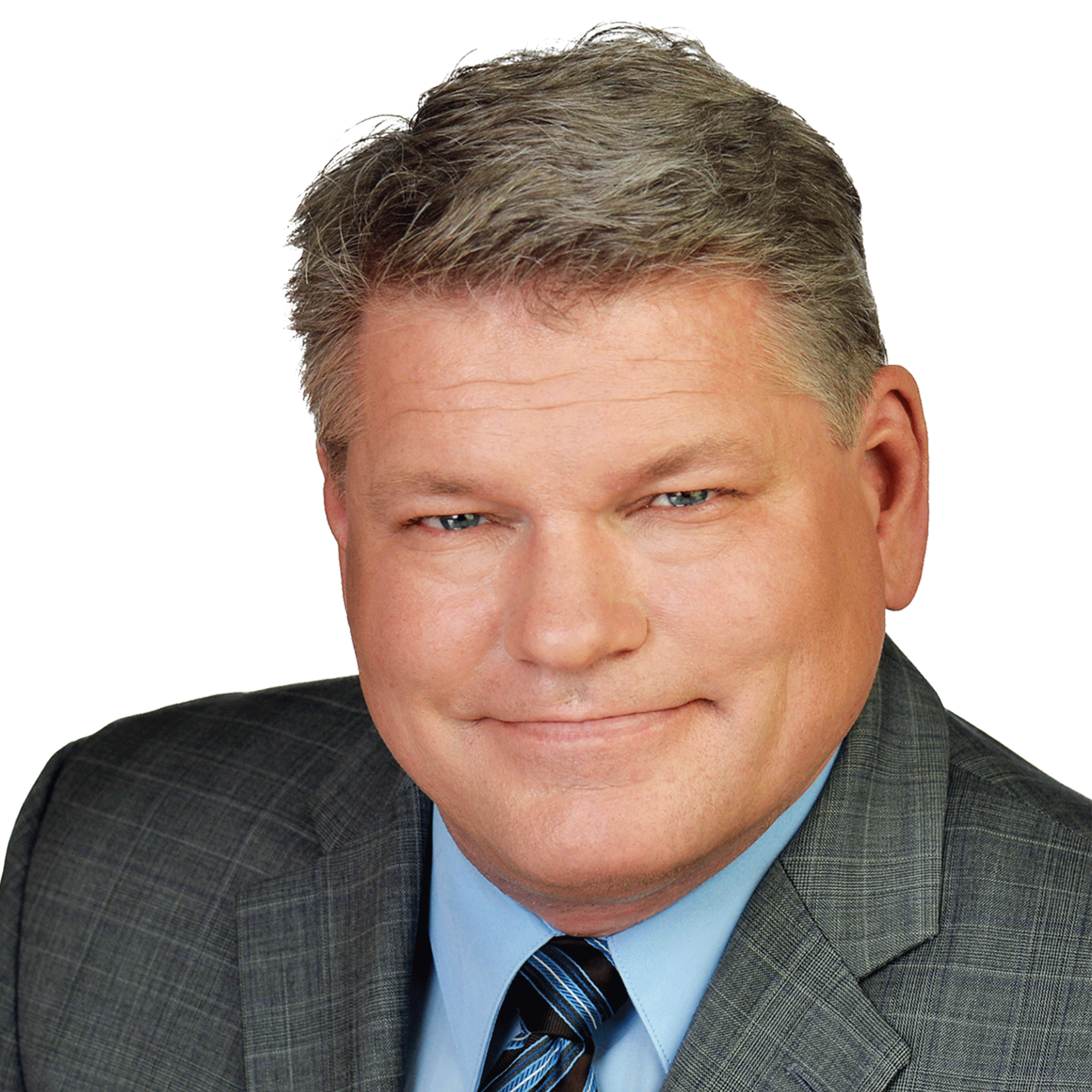 Randy Hoback is the MP for the federal riding of Prince Albert.

He chairs the Saskatchewan Conservative Caucus and sits on the House of Commons Standing Committee on International Trade.

Born in Prince Albert, Saskatchewan, he grew up and attended school in Canwood, Saskatchewan. He earned a Certificate in Business Administration from the University of Saskatchewan and a Chartered Professional designation (C.Dr.) from the College of Trustees of McMaster University.

In March 2010, Randy was elected President of the Canadian Section of the Inter-Parliamentary Forum of the Americas (FIPA), an organization committed to promoting parliamentary participation in the inter-American system, to promoting interparliamentary dialogue on important issues of the hemisphere and to encourage the sharing of experiences and best practices among its members. In February 2011, he was elected FIPA President at the eighth annual FIPA ParlAmericas Congress in Asuncion, Paraguay. In September 2011, FIPA officially adopts the name of ParlAmericas (http://www.parlamericas.org/en/default.aspx). Randy is now the outgoing president of the organization.

He is married and strongly supported by his wife, Jerri. Together, they raised two children. Randy Hoback is a strong and experienced representative for the federal riding of Prince Albert.