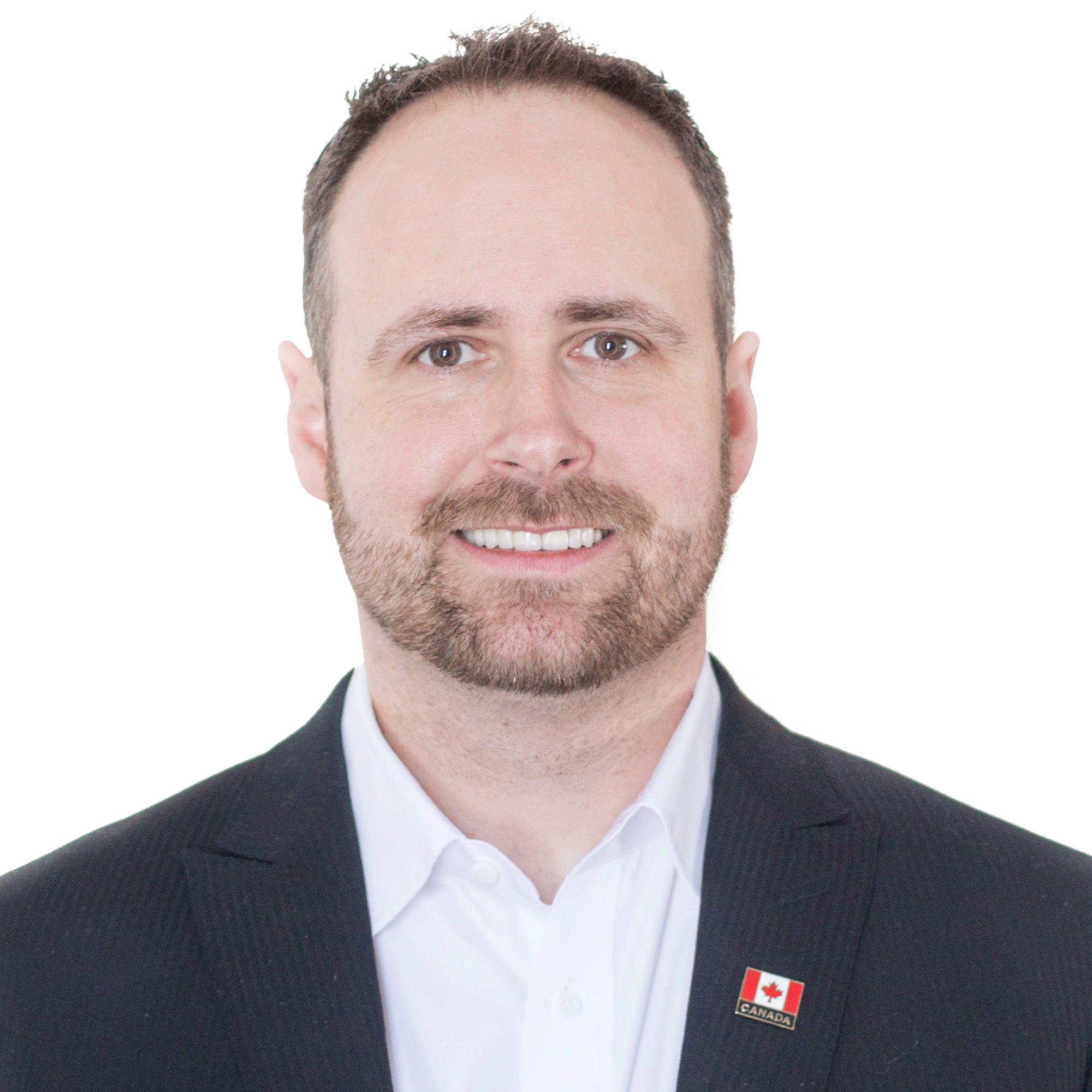 Philip started his studies in Political Science at Brock University where he earned his BA. He went on to attend Osgoode Hall Law School and the Schulich School of business to obtain his law degree and MBA. He started his practice in law with a focus on taxation and corporations. In 2008 he joined one of Canada’s largest financial institution becoming the third generation in his family to work in Financial Services.

He was one of the best financial planners within the Estate and Financial Planning team. Philip also chose to contribute to his professional by volunteering at the Financial Planning Standards Council. He participated in developing the examination questions and eventually moving to the disciplinary committee, where he continues to serve.

Philip is the son of James (Jim) and Leslie Lawrence. Jim worked in insurance and financial services, bringing Philip on as an associate during his university studies. Leslie was a teacher. The family spent brief periods in Regina, Saskatchewan and the Durham area before his settling in the small town of Pelham Ontario, where they had a horse farm, Southwinds Stables. Philip quickly learned the importance of hard work and how to take care of horses. As he grew into a young teenager he helped the family with managing over 30 horses being boarded at the facility, gave riding lessons and ran summer camps with his sister.

In 2004 Philip married Natasha. Natasha is an Occupational Therapist. They moved to a farm in Orono, Ontario in January 2013 and they were soon blessed with their two children, James (age 4) and Margaret (age 3). Philip enjoys riding his horses and working in his garden. He is a member of the Newcastle Lions Club and a Director in the Northumberland-Peterborough South Conservative Party riding association.