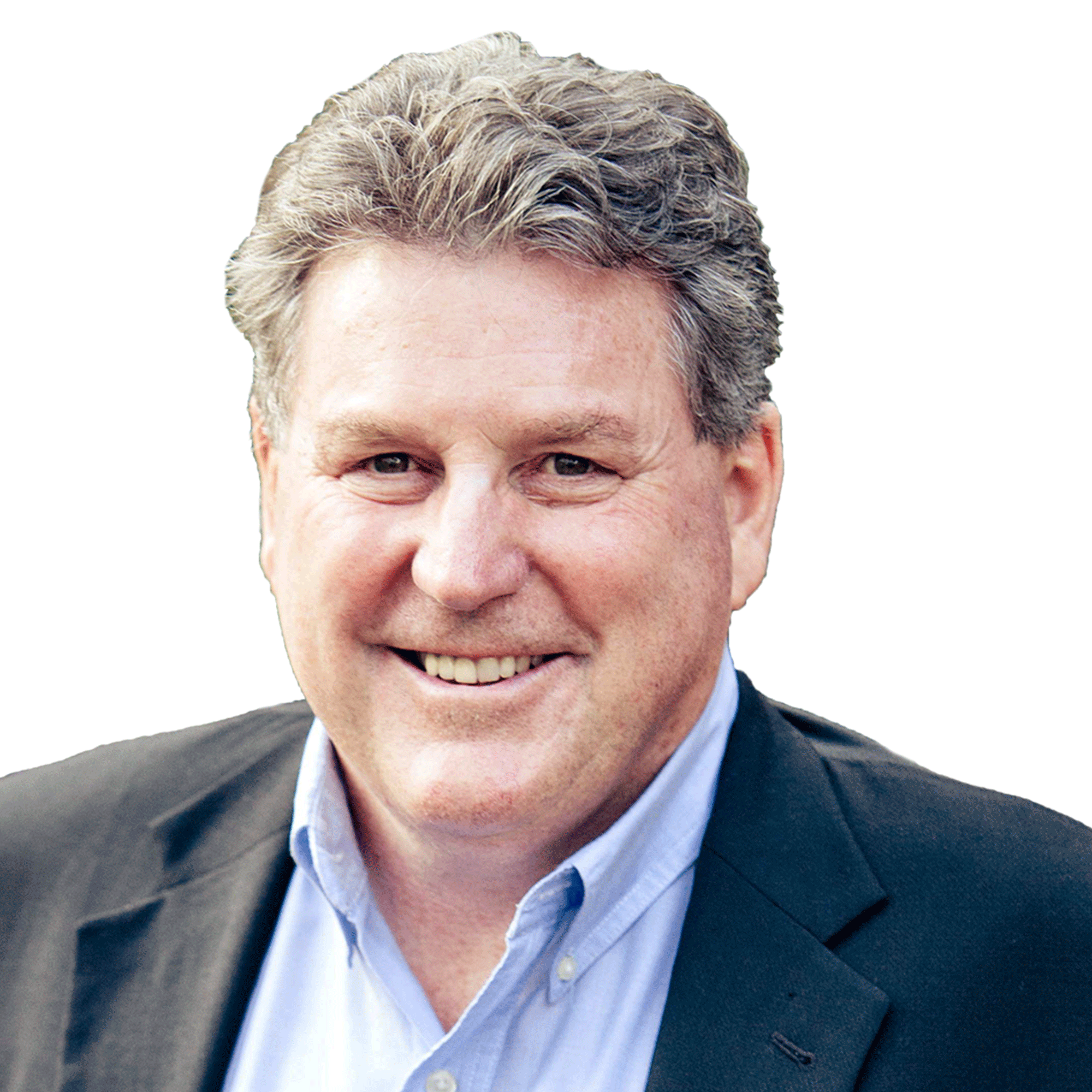 Phil McColeman is the Member of Parliament for Brantford-Brant. Phil was first elected to the House of Commons in 2008, re-elected in 2011, and re-elected to a third term in October 2015.

Phil currently serves as the Shadow Minister for Veterans Affairs in Parliament for the Official Opposition Conservative Party. He formerly served as the Treasury Board Critic and Deputy Finance Critic. In the previous session of Parliament, Phil was elected to serve as Chair of the Standing Committee on Human Resources, Skills and Social Development and Status of Persons with Disabilities (HUMA). He has also served as Chair of the Conservative Housing and Construction Caucus, and Vice Chair of the Conservative Post-Secondary Education Caucus.

As Brantford-Brant’s federal representative, Phil is recognized as a hard-working constituency MP and a strong voice for his constituents in Ottawa.

He has been a tireless advocate for the growth of post-secondary institutions in Brantford and has helped deliver federal support for major projects like the new Laurier Brantford Research and Academic Centre and the Laurier Brantford – YMCA Athletics and Recreation Complex. Additionally, he has delivered funding for hockey arenas and community centres, local events and festivals like the St. George AppleFest and the Brantford International Jazz Festival, as well as support for growing local businesses, and critical infrastructure projects across Brantford, Six Nations and the County of Brant. Moreover, he has supported transformational projects, like the clean-up and renewal of the Greenwich-Mohawk brownfield, and has worked to bring the community together to finally restore Mohawk Lake.

Phil is also well known for his popular community initiatives like his Passport Clinics, Community Shred Days, and the widely successful Hockey Night in Brantford which has raised over $500,000 to support local charities, since its inception six years ago.

Prior to entering politics, Phil owned and operated property development and construction companies that specialized in residential and commercial renovation work. In this capacity, he received numerous industry awards and served as President for both the Brantford and Ontario Home Builder’s Association.

A lifelong resident of Brant, Phil has demonstrated strong leadership and commitment to family, community and public service. He has served as Vice-Chair of the Brantford Police Services Board, Director of the Brantford Brant Regional Chamber of Commerce, Governor of Wilfrid Laurier University and Director and President of Lansdowne Children’s Centre.

Phil and Nancy were married August 23, 1975 and are the proud parents of four wonderful children – Sarah, Jessica, Lauren and Jordan; as well as four beautiful grandchildren – Julia, Maggie, Erica and Martin.