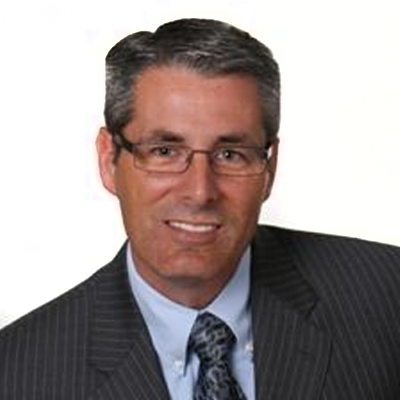 Pete is a husband and a father of 4, now adult children and a grandfather. He has lived throughout southwestern Ontario; in urban and rural locations and currently resides near Sarnia. Pete has a long history of volunteerism and service to the Conservative movement. First with the Progressive Conservatives and later with the Canadian Alliance Party until the founding of the Conservative Party of Canada, where he continued to volunteer. He has been an EDA President and has served on the Board of Directors of two CPC EDAs and has stood as a CPC Candidate nominee in two ridings.

As a veteran of the Royal Canadian Air Force, he understands the value of discipline and order. He later enjoyed a long career in insurance and financial services with many roles in executive management where he developed a keen appreciation for financial prudence and for the principles of sound economics. Pete and Shelley opened a small business in 2017 supporting the employee benefit and legacy planning needs of small businesses, particularly agribusinesses. Wherever he has lived, Pete has contributed to the needs of his community in sport, business, health, education and charitable needs. He holds 5 professional designations; three in the area of finance. He is as well, an elder planning counselor and a certified agricultural farm advisor. This is Pete’s first term on National Council. He is committed to ensuring grassroot input into Council decisions and is eager to work with his Council peers to increase the confidence of Canadians in the Conservative Party of Canada!