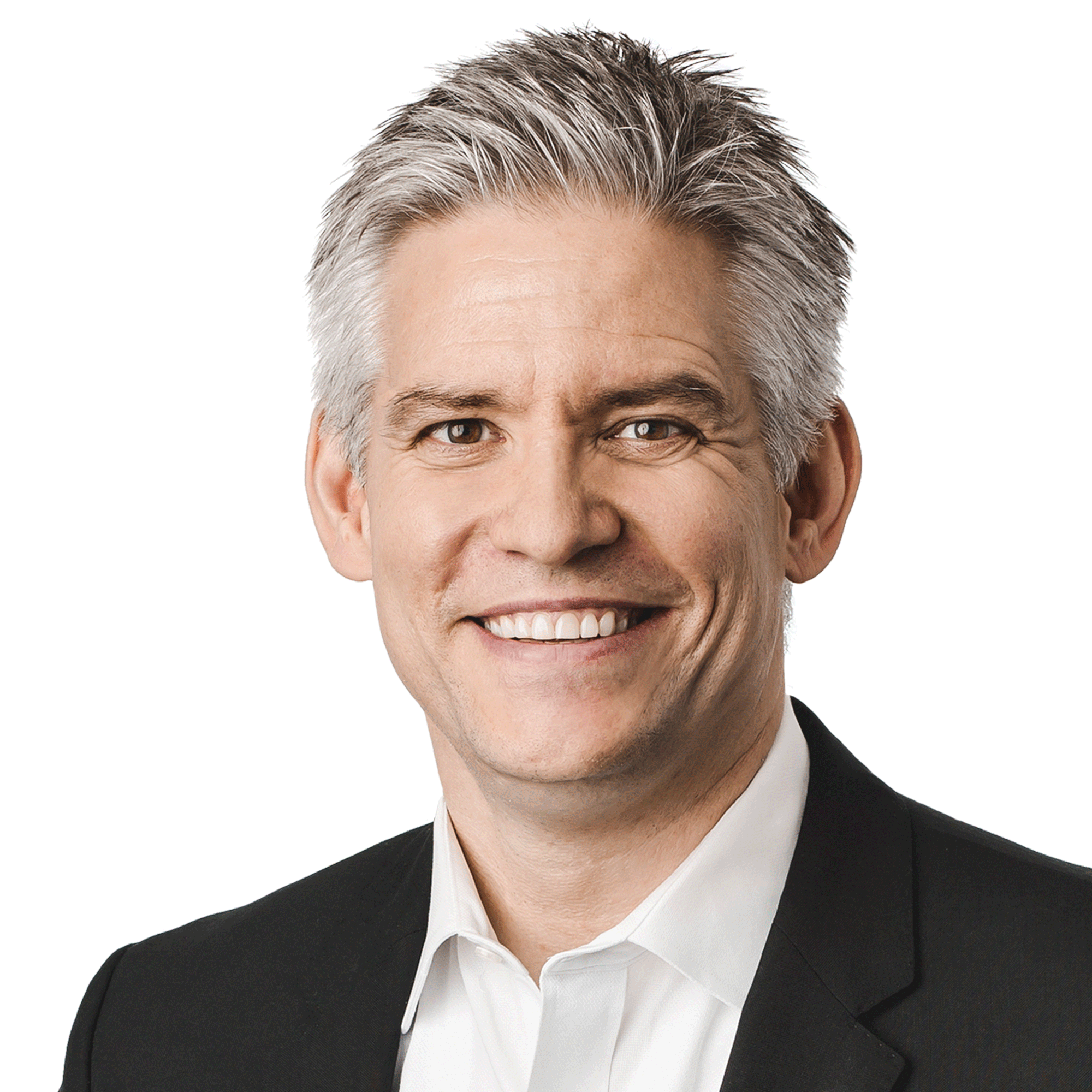 Mike is the Member of Parliament for Edmonton-Wetaskiwin, and was first elected in 2006. After his re-election in October, 2008, Mike was appointed Parliamentary Secretary to the Minister of Industry, a position to which he was re-appointed after the May 2011 election.

On September 13, 2012 Mike was sworn into the Queen’s Privy Council, after being asked by Prime Minister Stephen Harper to serve on a Cabinet Committee tasked with efforts to balance the federal budget. On October 19, 2015, he was re-elected to a fourth term, receiving the 5th highest vote total out of 1,800 candidates, from all parties, across the country. He currently serves as the Conservative Party Deputy Shadow Minister for International Development.

Prior to entering federal politics, Mike worked for 10 years with the Edmonton Oilers Hockey Club where he served as National Accounts Manager, Director of Ticket Sales and Group Sales Manager. Mike holds a Bachelor of Commerce (with distinction) from the University of Alberta.

Mike has two children, a son Jaden, and daughter Jenae. The Lakes have been active supporters of autism organizations, families and individuals across the country, and around the world, while sharing their story of life with Jaden, who has autism.