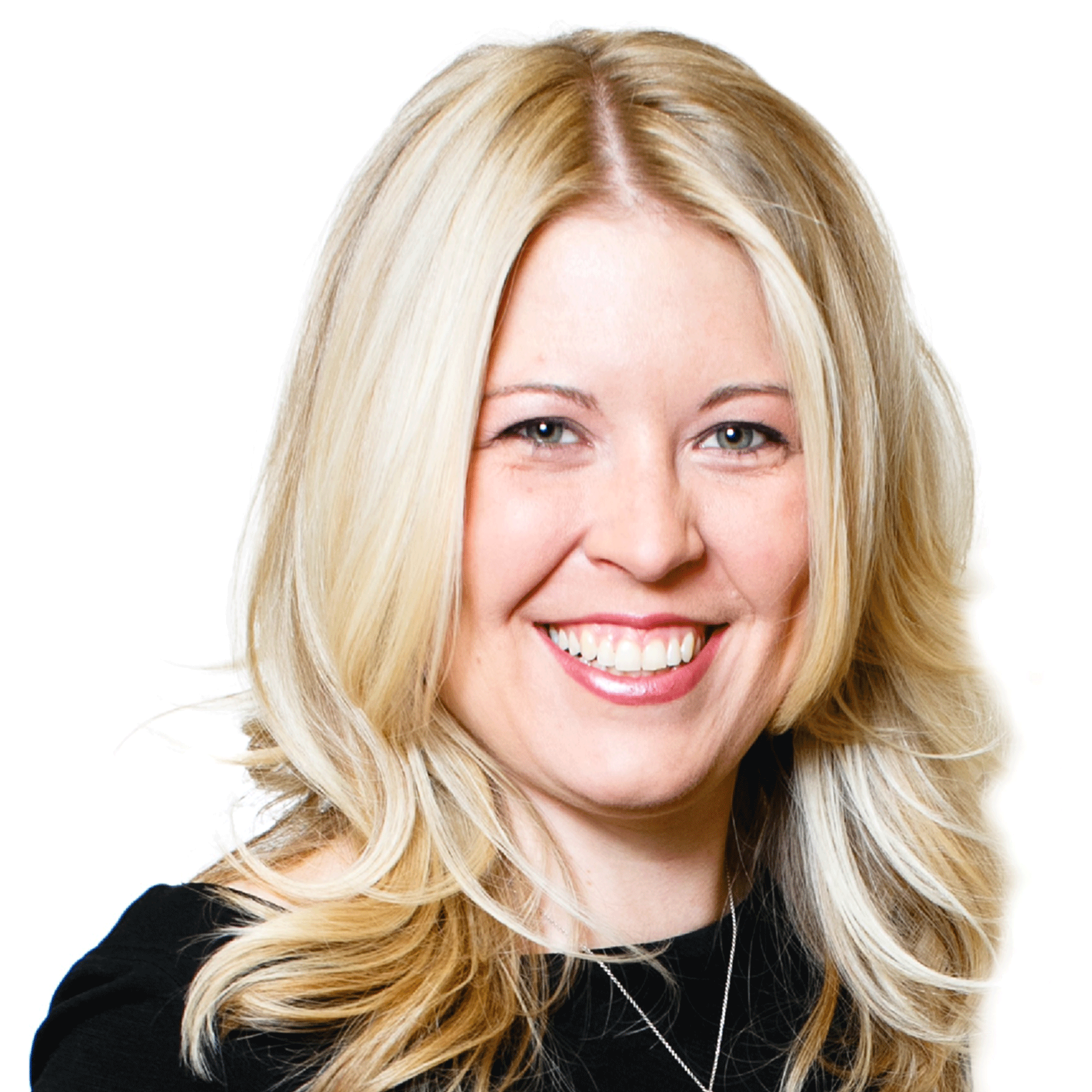 Michelle was elected to represent Calgary Centre-North in the House of Commons in 2011 and was subsequently appointed Parliamentary Secretary to the Minister of the Environment. In 2013 Michelle was appointed to the Cabinet as Minister of State for Western Economic Diversification making her the youngest female appointed to Cabinet in Canadian history.

Previously, Michelle was a Director of the University of Calgary and built a strong reputation for successfully promoting innovative academic and business research partnerships. She also worked in the technology commercialization division of the University of Manitoba, where she assisted in administering commercialization strategies for a portfolio of over 200 emerging technologies.

Prior to this, she was engaged as a managerial consultant in Calgary, applying her knowledge of intellectual property management within a professional service framework in the areas of strategic planning, project management, process reengineering, and marketing where she gained insight in the health and educational sectors. Michelle holds a degree in economics. Michelle has been named one of Canada’s Top 100 Most Powerful Women by the Women’s Executive Network.

In 2014, Michelle Rempel was named one of Avenue Magazine’s “Top 40 under 40”, a recognition of Calgary’s exceptional community leaders. Michelle has been named twice by Maclean’s Magazine as their Parliamentarian of the Year – Rising Star calling her “one of the government’s most impressive performers.”

Michelle’s volunteer work has made a difference in Calgary. She has planned events, raised tens of thousands of dollars, and acted a volunteer leader for numerous local not-for-profit organizations including the Children’s Wish Foundation and the Northern Hills Community Association.

Michelle is also highly involved with local Conservative Associations, sparking a rise in interest, memberships and involvement in local Conservative activities, engaging many enthusiastic volunteers and leading one of the strongest Conservative teams in Canada. She will be the Conservative candidate for the new riding of Calgary – Nose Hill in the next federal election.